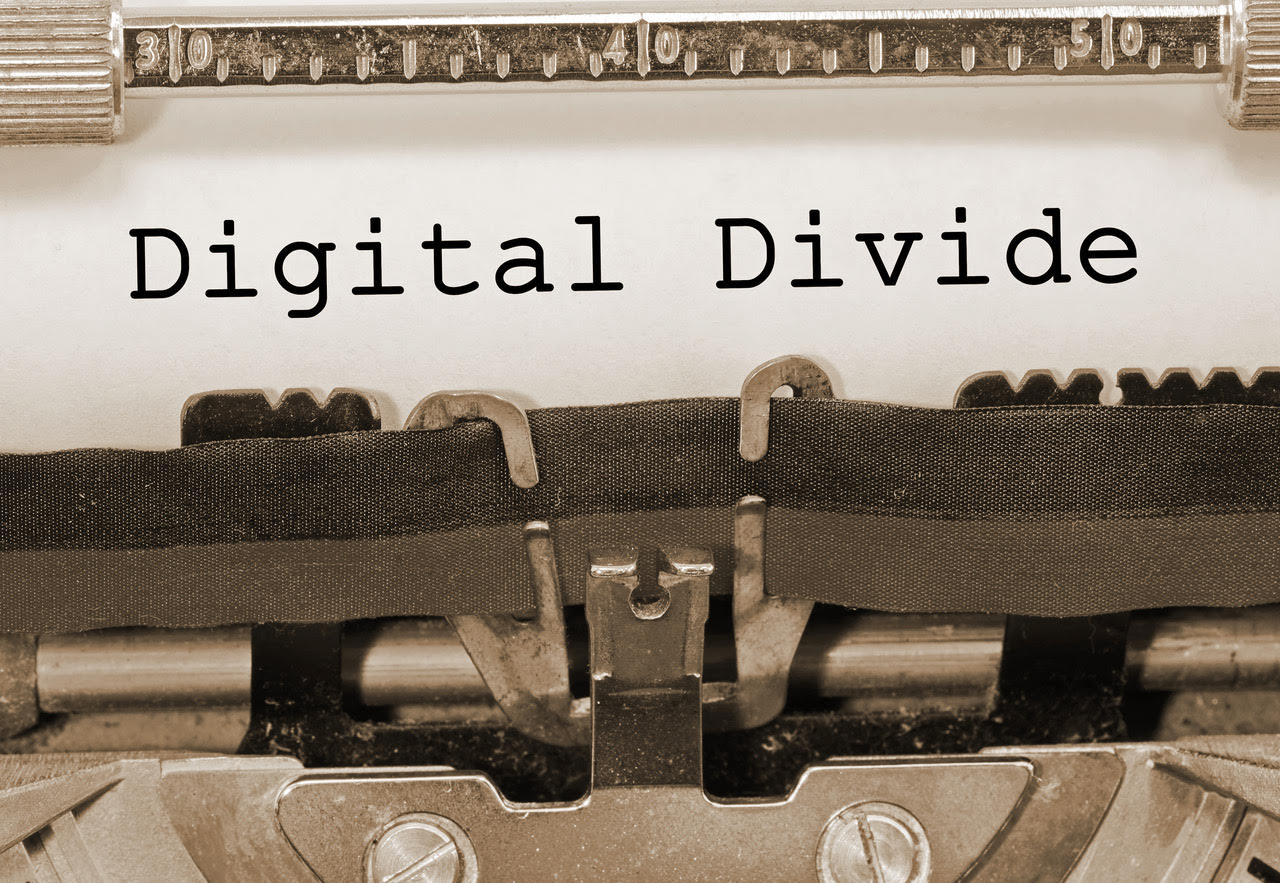 Almost 94 % of Californians have some form of internet connection at home – including through their mobile phones. But Blacks and Latinos, especially low income and less educated families, have less access and often have to share one device with multiple users, according to a fact sheet released this month by the Public Policy institute of California (PPIC).

In California, the digital divide is reflective of our economic and racial differences. The gaps, experts say, take on deeper significance at a time when the global coronavirus pandemic has exposed how economic inequality can impact people’s access to information and opportunity. The pandemic has altered the way most Americans live, increasing our dependency on the internet for everything from keeping up with critical public safety information to learning, working, shopping and staying in touch with family and friends.

“As going digital is a way of life, we are encouraged to see that overall internet adoption is increasing,” said Sunne Wright McPeak, president and CEO of the California Emerging Technology Fund (CEMT) in a statement.

“Still, far too many Californians are up against a wall of poverty. From our work in education and telehealth, we know home internet is a catalyst for expanding opportunity for all Californians. It’s time for leadership from the highest levels of government and business to crush the wall of poverty,” McPeak emphasized.

Founded by the leadership of the California Public Utilities Commission and based in Los Angeles, CEMT describes itself as a public benefit foundation.

PPIC pulled much of the data used in its report from the 2020 American Community Survey (ACS).

The numbers reveal that only 80% of Latino households and 83% of Black households reported having broadband in 2020 compared to 87% of White households. 76% of households with annual income below $50,000 were less likely to report broadband access.

Households with multiple users require additional bandwidth for reliable access to online instruction and videoconferencing. Both tools became a necessity for many families during the pandemic. And as companies and educational institutions continue to shift their policies to accommodate working and leaning from home, the need for reliable and consistent high-speed internet access is   expected to persist beyond COVID 19.

The average household in California includes 2.7 people and 4.5 for households with school-aged children. The digital divide in K–12 education narrowed during the pandemic, but remote learning was still a challenge for many students.

After most schools and colleges switched to distance learning in spring 2020, educators, corporations and policymakers focused on narrowing the state’s longstanding digital divide by offering free or subsidized equipment and wi-fi service. But digital access is still considerably lower among students from low-income, Black and Latino households.

Acknowledging that students of color lacked access to resources such as internet connectivity and devices, State Superintendent Tony Thurmond created a task force to close the digital divide for California students.

Most California students spent the entire 2020–21 school year online. According to the April 2022 PPIC Statewide Survey, 44% of parents of school-aged children — especially low-income parents (55%) and parents without college degrees (51%) —believe their child suffered learning loss during the pandemic.

Recognizing the urgency of the problem, both the federal government and the state government are taking steps to close the digital divide.

In May 2021, the Federal Communications Commission (FCC) launched the Emergency Broadband Benefit (EBB) program, which offered a broadband discount of up to $50 per month. The EBB expired at the end of 2021 and was replaced by the Affordable Connectivity Program (ACP), which offers long-term support for eligible households—but at a reduced amount of $30 per month.

Most eligible households are not yet getting broadband subsidies. While the FCC estimates that at least 3.7 million California households are eligible, only 1.4 million had enrolled in the EBB or ACP as of April 2022.

Get more information about signing up for the programs.