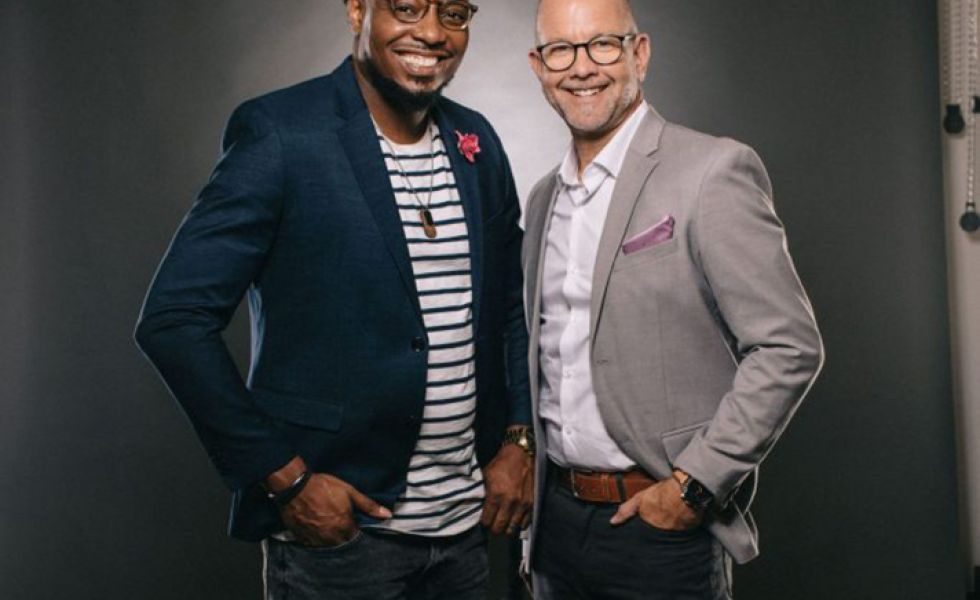 A white pastor and a Black pastor in North Carolina have decided to merge their congregations in an attempt to lessen racial divides and create a stronger community on Sundays regardless of racial background. The two pastors, Derrick Hawkins and Jay Stewart recently released a book titled, “Welded: Forming Racial Bonds That Last” chronicling their relationship and their goals as a team.

“We are living in a time where there still is much division, anger, and confusion in our nation especially as it relates to racial unity,” Pastor Stewart said. “The bottom line is that we have a very unique story and God has chosen to write a better narrative in the midst of all the confusion and anger.”

Pastor Hawkins hopes that their story can inspire citizens to have hope in the possibility of change and not feed into the narrative spun by the media.

“I think there are so many different narratives going on across the media,” Pastor Hawkins stated. “There are so many things that the enemy is trying to spread. We wanted a better narrative and not just a better story and to let people know that there are amazing things happening with the body of Christ that are positive.”

The two pastors met in 2014 and decided to merge churches a few years later after noticing how divided congregations tend to be on Sundays. Their congregation, now The Refuge Church, has three campuses in North Carolina- Kannapolis, NC (main campus), Salisbury, and Greensboro. Plus, which is an international location in Brazil. While they often lead together, Pastor Stewart heads the main campus, while Pastor Hawkins leads the Greensboro location.

“I live by the motto in Ephesians 4:3, just making unity a priority. We know that we don’t have the ability to create unity, but it is our job to project unity. Pastor Jay always said we want to take every opportunity to make unity a priority but also preserve it,” Pastor Hawkins explained. “Unity doesn’t mean there’s an absence of disagreement, but we have the ability to protect unity at all costs. And there’s a way to look at your own echo chamber to see what you can do to make sure you are building healthy relationships with people who don’t look the same as you.”

The pastors’ new book contains guidelines for beginning the process of racial healing that include getting out of your comfort zone, learning how to understand others, respecting others’ opinions and committing to unity.