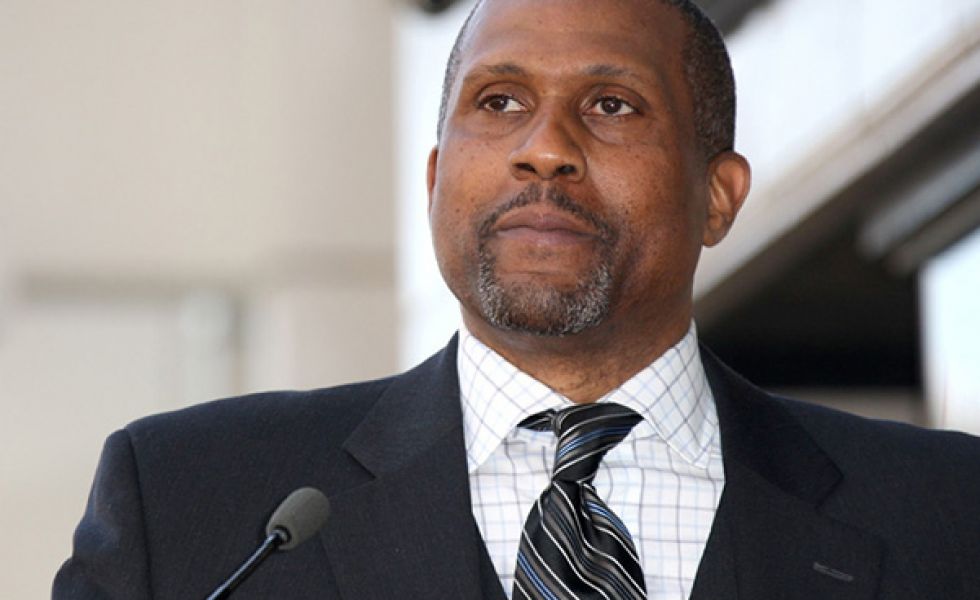 Prolific radio host and author Tavis Smiley is launching a new media venture in Los Angeles. Smiley has purchased KBLA 1580 AM radio station, located in Santa Monica, for a reported $7.15 million. The station will be re-launched with a liberal talk format under the name “KBLA Talk 1580.” The station’s website, kblatalk1580.com, advertises the venture as “unapologetically Progressive.”

KBLA has a large reach, with a 50,000-watts day and night signal that reaches over the entire L.A. basin out to parts of Riverside County and Orange County. The station also has a storied
history in California radio. It was previously known as KDAY until its name change in 1991 and was the first radio station to play hip-hop in the Los Angeles area in the 1980s.

Information on the station’s lineup has yet to be released. On Dec. 7, KBLA Talk announced that it was scheduling open on-air auditions for its 9 pm. To 12 a.m. weekday host lineup. In the announcement, Lyle Gregory, a veteran LA talk radio producer who’s in charge of the talent search, gave a hint to the vibe of KBLA Talk’s future hosts.

“This historic moment is pleading with us to lift up a new generation of young, insightful voices to contribute to a vibrant and productive conversation. For too long now, talk radio in this city has been all day, all night, all white. We are building a conversational talk radio station that sounds like our city looks. We are confident that our search will result in a new talk radio team that is whip-smart, imaginative and sharp-witted in discussing the current events and issues that matter to all fellow citizens,” said Gregory.

Smiley has a long-storied career in television and radio. In the late 90s, Smiley was a commentator on The Tom Joyner Morning Show and he hosted the public affairs show BET Talk, later renamed BET Tonight, from 1996 to 2001. Smiley was previously the host of The Tavis Smiley Show, which aired on NPR from 2002 to 2004 before becoming a weekly show distributed through the Public Broadcasting Service (PBS) from 2005-2018.

In 2017 Smiley was suspended indefinitely from PBS due to “multiple, credible allegations of conduct that is inconsistent with the values and standards of PBS,” according to PBS. Smiley filed a wrongful termination suit against the PBS, and the network countersued. In August 2020, Smiley was ordered to pay PBS $2.6 million for violating the network’s morals clause.

The website proclaims the motto, “We’ve got a lot to talk about”. Time will tell who listens.