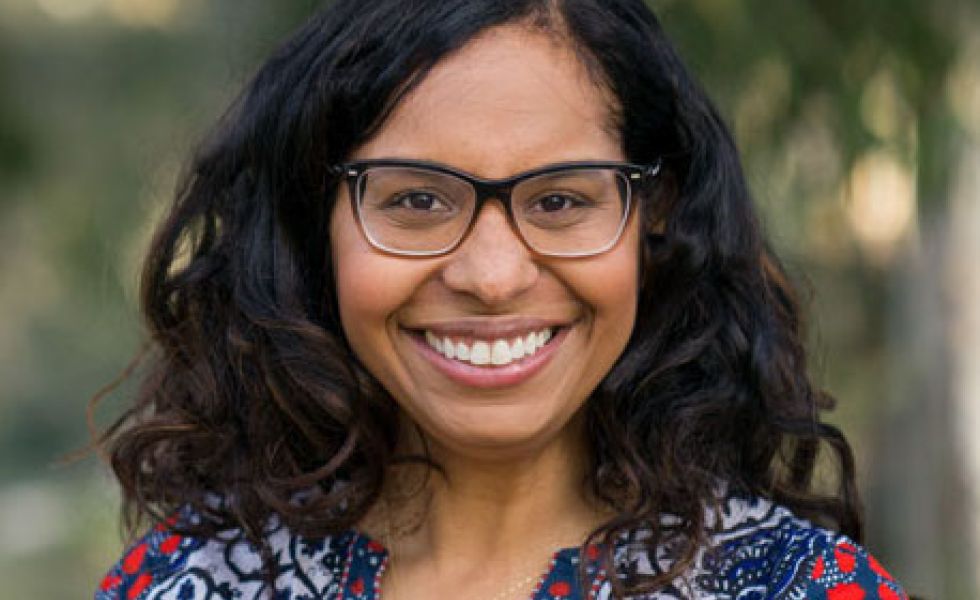 “I am running for Congress to continue Karen’s legacy of fighting for justice reform on the national level,” Kamlager has declared. “I’m prepared to jump into the fight to stop voter suppression that is spreading across our nation and will continue my track record of leading on job creation, economic justice, access to health care, and clean air and water for all.”

Kamlager, who serves as the Vice-Chair of the California Legislative Black Caucus and Chair of the Los Angeles County delegation, has authored landmark legislation in the areas of criminal justice reform, health care equity, and affordable housing – including the most transformative probation reform law in the country and legislation requiring implicit bias training for health care professionals and court employees.

What’s more, Kamlager secured close to $400 million in state funding for our public health care systems, affordable housing, infrastructure, the arts, and other projects across the district. She has been a staunch supporter of economic investments in and across South L.A. and wants to take that fight to Washington. She views the role in Congress as a continued opportunity to make sure “we leave nothing on the table and keep our communities front and center.”