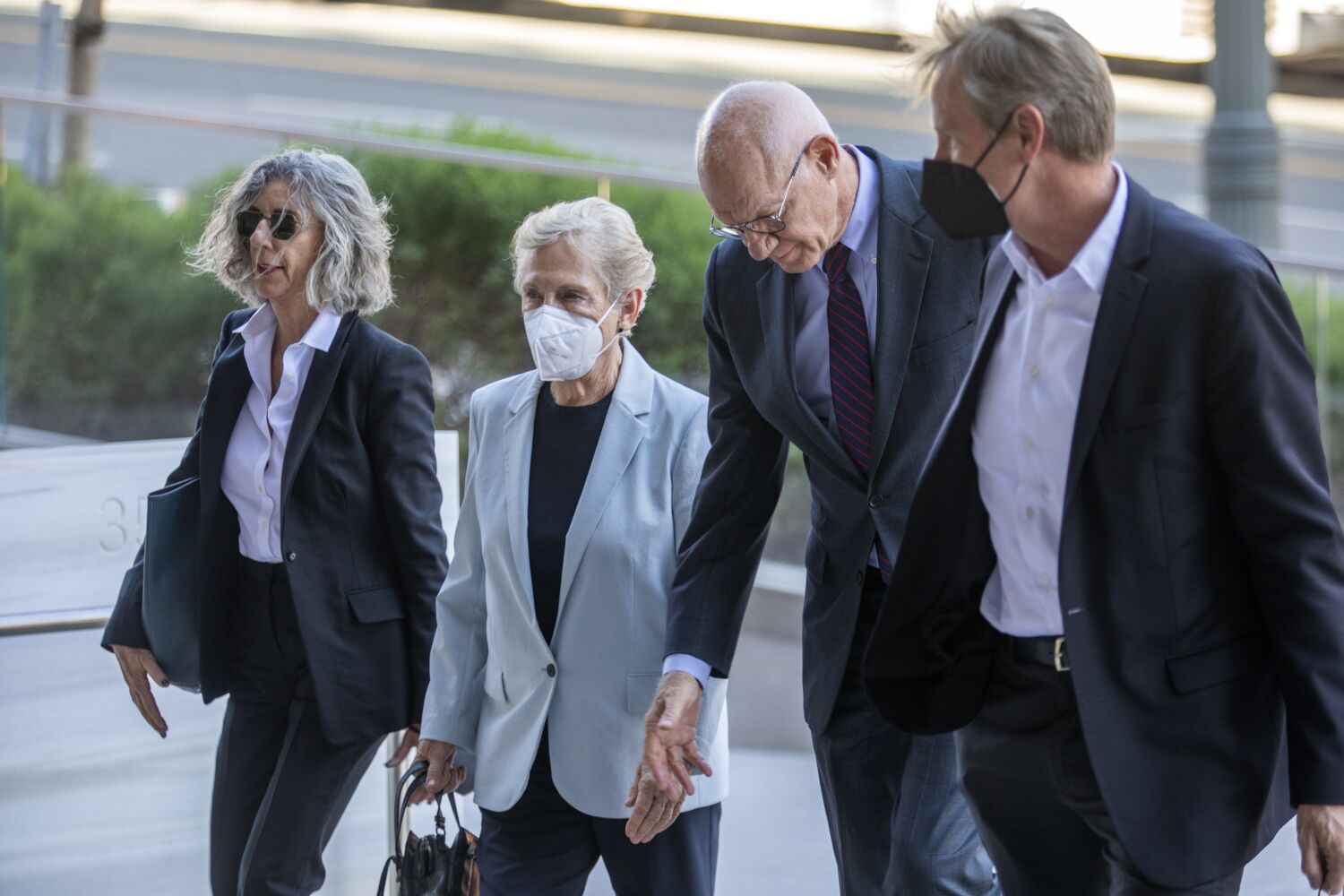 Last week in a U.S. District Courthouse, Marilyn Flynn, the former dean of the University of Southern California’s school of social work, pled guilty to a federal charge that she bribed longtime politician Mark Ridley-Thomas by funneling $100,000 he provided from his campaign account through USC to a nonprofit operated by his son to obtain a lucrative county contract.

Flynn maintains that she agreed to have USC serve as a conduit for a $100,000 payment from his campaign account to the social work school. Per their agreement, Flynn then arranged for a nearly simultaneous $100,000 payment from USC to the United Ways of California for the benefit of the Policy, Research & Practice Initiative (PRPI), a nonprofit initiative led by Ridley-Thomas’s son, who had recently and abruptly resigned from his elected position in the California State Assembly.

To facilitate their scheme, Flynn says that she and Ridley-Thomas concealed from USC that he had directed a $100,000 payment to the university with the intent that the funds be used to support USC’s nearly simultaneous $100,000 payment to United Ways and PRPI, the plea agreement states.

To expedite the payment and meet a deadline set by Ridley-Thomas, Flynn says she also violated USC policy by improperly using a vendor account at USC to process the payment.

Galia Z. Amram, the legal counsel to Ridley-Thomas responded to the announcement of the plea deal with the following statement: “The plea deal the government offered Marilyn Louise Flynn makes a number of erroneous assumptions – specifically where she alleges an understanding as to what Mr. Ridley-Thomas understood or thought. Mr. Ridley-Thomas is innocent of the charges levied against him. We look forward to his day in court to clear his good name.”

“We become so accustomed to legalized bribery and normalized corruption in our politics, we just assume that any politician accused of anything is automatically guilty,” Smiley said. “It’s cynical and I’m not stuck on stupid, I get it…Skepticism is healthy. Cynicism is dangerous. While many believe this guilty plea by Ms. Flynn is determinative and fatal for Ridley-Thomas, her plea has not moved me one inch…Until Ridley-Thomas gets to court and tells me his truth, I cannot fall for the banana in the tailpipe.”

Upon pleading guilty, Flynn will face a statutory maximum sentence of 10 years in federal prison. Prosecutors have agreed to recommend she satisfy her custodial term by way of home confinement and also have agreed to seek a fine of no more than $150,000 against Flynn.