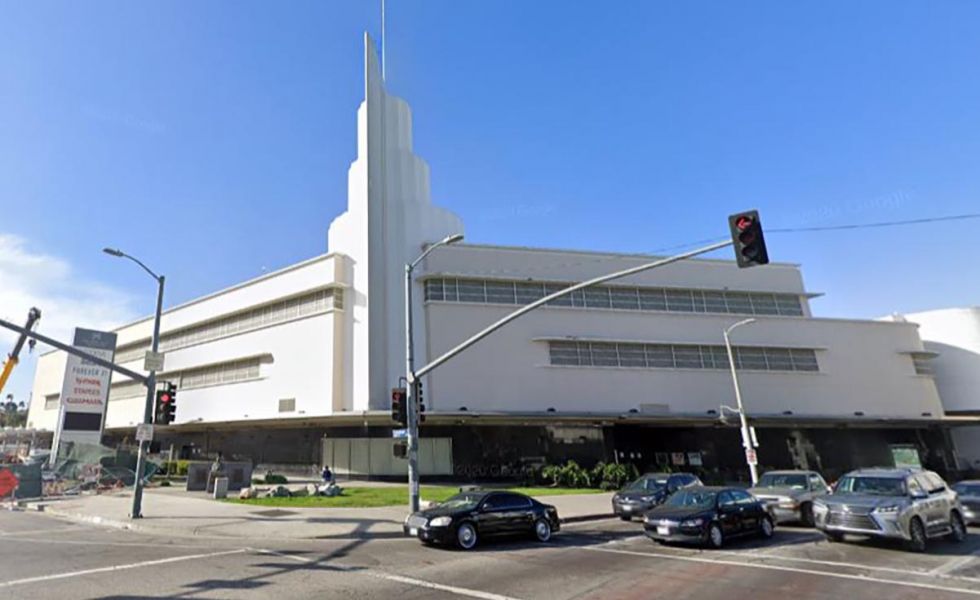 The saga of the historic Baldwin Hills Crenshaw Plaza ownership continues with local Black community organizers now speaking out against the Deutsche Bank.

Previously, the large coalition of local and Black community organizations and advocates thwarted the purchase and redevelopment of the Crenshaw Mall, successfully protesting a $110 million bid from developers LIVWRK and DFH Partners. dsfdsf

“Downtown Crenshaw stood up and defeated LivWrk-DFH Partners, an unqualified out-of-town Trump-Kushner development partner, who sought to do harm to our beloved Crenshaw,” said Niki Okuk, the Board President of Downtown Crenshaw Rising.

Additionally, four months before the collapse of LIVWRK’s deal, activists protested a $130 million purchase that planned to redevelop the shopping center completely. In total, there have been four unsuccessful attempts to sell the mall in two years.

Activists have continued to emphasize the desire for Capri — the real estate investment firm that owns the mall — to offload the mall back to the community.

“Despite a massive community coalition, historic financial support from a who’s-who of philanthropists and socially responsible investors, and offering the highest bid, the sellers of the Crenshaw Mall (Deutsche Bank/DWS) are engaging in what civil rights leaders are calling overt racism to deny the Black collective the opportunity to buy its Crenshaw Mall,” said Goodmon in the press release.

“Through Downtown Crenshaw we are displaying to the world that it is possible for Black people to collectively control Black spaces, beat outside gentrifiers and create a new more just model of redevelopment that uplifts communities like Crenshaw without uprooting long-time residents and merchants,” added Goodmon. “We understand this is a threat to gentrifiers and bankers whose entire business model is based on displacing marginalized residents and locally revered mom-and-pop businesses. We just hoped the sellers of the mall would take our money, get out of the way of Black self-determination and maybe even see this as an opportunity to show that there is a better way.”

Black civil rights organizations and business organizations also sent a letter to Congresswoman Maxine Waters, the Chair of the House Financial Services Committee, urging her to “remove the racially restrictive covenant that Deutsche Bank has placed on the Crenshaw Mall.”