Covid Vaccine Now Available for Angelenos Over 65, Concerns Over Delayed Distribution For Others Grows 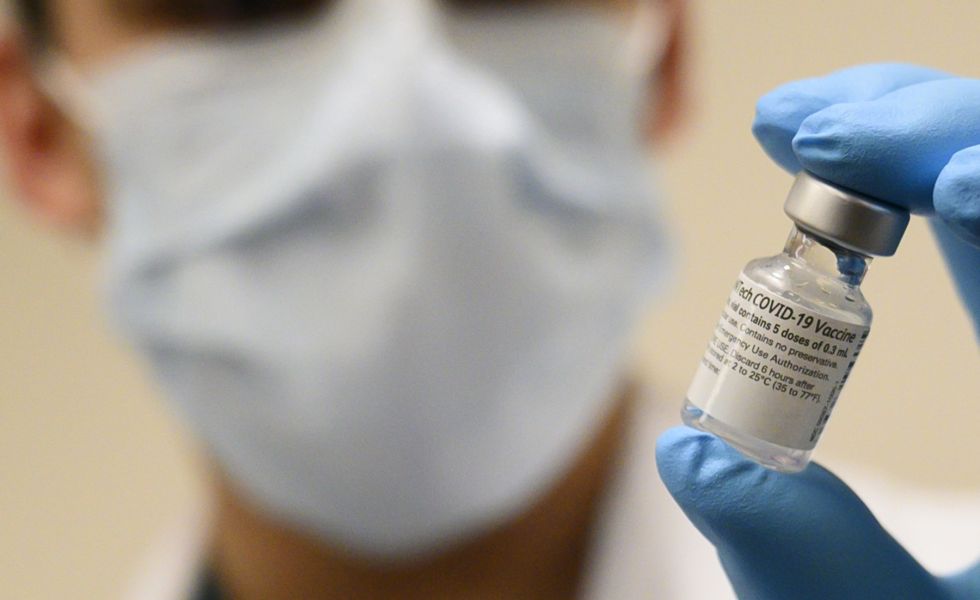 Los Angeles is pushing forward and has opened up appointments to residents above the age of 65 to receive the COVID-19 vaccine even as California overall struggles to accurately count and report how many of the vaccine doses are distributed daily.

Gov. Gavin Newsom previously asked Californian’s to “hold me accountable” after he promised to vaccinate an additional 1 million people against COVID-19 in the span of nine days as criticism mounted because though the state has received 2 million doses of the vaccine, only one third of the doses have been administered to those eligible in the first round. To speed up vaccination rates, the state has eased restrictions to who qualifies for the shot.

“However, if we are to ever get out of this dark winter, it is critical that we make headway vaccinating people 65 years of age and older as soon as possible — in line with Governor Gavin Newsom’s recommendations,” she said in a statement.

California’s epidemiologist, Dr. Erica Pan, estimates that vaccinating Californian’s 65 and older as a whole could take until June to complete once again raising concerns that other groups will be waiting longer than they had hoped to get a piece of the dwindling vaccine stockpiles.

Los Angeles is set to receive 143,900 doses, but 70 percent of those doses are to be used as the second dose for healthcare workers and other eligible patients that already received their first dose of the vaccine. Only 37,900 vaccines will be left for seniors and new healthcare workers.

“Our ability to protect even more L.A. County residents in the coming weeks and months is entirely dependent and constrained by the amount of vaccine we receive each week, and often, we do not know from one week to the next how many doses will be allocated to L.A. County,” Public Health Director Barbara Ferrer said in a news conference Wednesday.

For information on how eligible older residents can make an appointment visit VaccinateLACounty.com