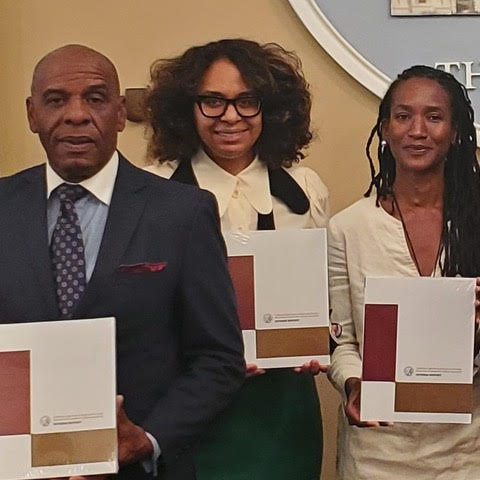 On June 23, the California Senate rejected a constitutional amendment to remove language in the state Constitution that allows involuntary servitude as punishment to a crime with a 21-6 vote.

The number of votes casted in favor of Assembly Constitutional Amendment (ACA) 3, the California Abolition Act,fell short of the two-thirds vote requirement needed to move the bill to the ballot for Californians to decide its fate in the November General Election.

The Senate is expected to hold another floor vote on the legislation this week.

Sen. Sydney Kamlager (D-Los Angeles), who authored ACA 3 in 2021 while serving in the Assembly, said she focused the language in the bill on the slavery ban and vowed to bring it back for a vote when Sen. Steven Bradford (D-Gardena), chair of the California Legislative Black Caucus, asked her about it June 23.

“The CA State Senate just reaffirmed its commitment to keeping slavery and involuntary servitude in the state’s constitution,” Kamlager tweeted.

Jamilia Land, a member of the Anti-Violence Safety, and Accountability Project (ASAP), an organization that advocates for prisoners’ rights, said she remains committed to making sure slavery is struck out of the California constitution. 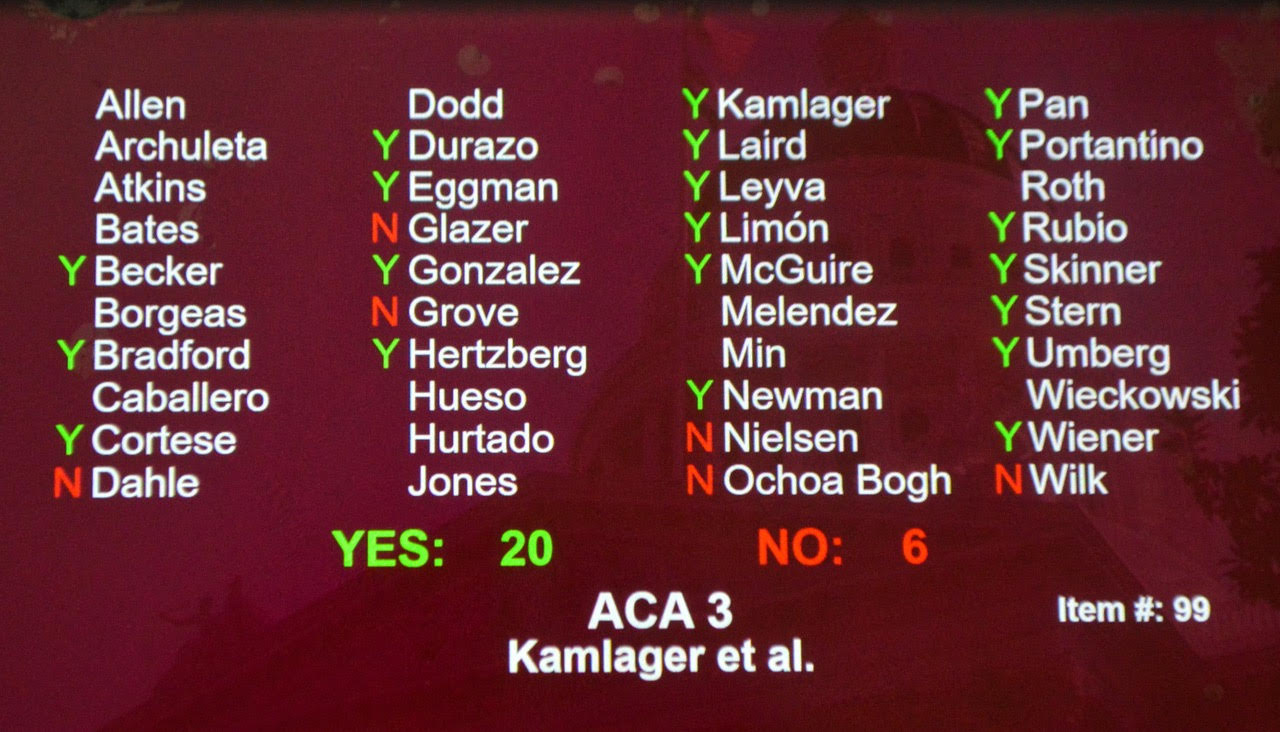 Five Republicans and one Democrat, Steve Glazer (D-Orinda), voted no against the amendment.

He stated that the issue is “certainly a question worthy of debate” and “can be addressed without a constitutional amendment.”

“Slavery was an evil that will forever be a stain on the history of our great country. We eliminated it through the Civil War and the adoption of the 13th Amendment,” Glazer said in a June 23 statement. “Involuntary servitude – though lesser known – also had a shameful past. ACA 3 is not even about involuntary servitude – at least of the kind that was practiced 150 years ago. The question this measure raises is whether or not California should require felons in state or local jails prisons to work.”

Glazer said that the Legislative Counsel’s office gave him a “simple amendment” that involuntary servitude would “not include any rehabilitative activity required of an incarcerated person,” including education, vocational training, or behavioral or substance abuse counseling.

The Counsel also suggested that the amendment does not include any work tasks required of an incarcerated person that “generally benefit the residents of the facility in which the person is incarcerated, such as cooking, cleaning, grounds keeping, and laundry.”

“Let’s adopt that amendment and then get back to work on the difficult challenge of making sure our prisons are run humanely, efficiently and in a way that leads to the rehabilitation of as many felons as possible,” Glazer added.

The state of California is one of nine states in the country that permits involuntary servitude as a criminal punishment. 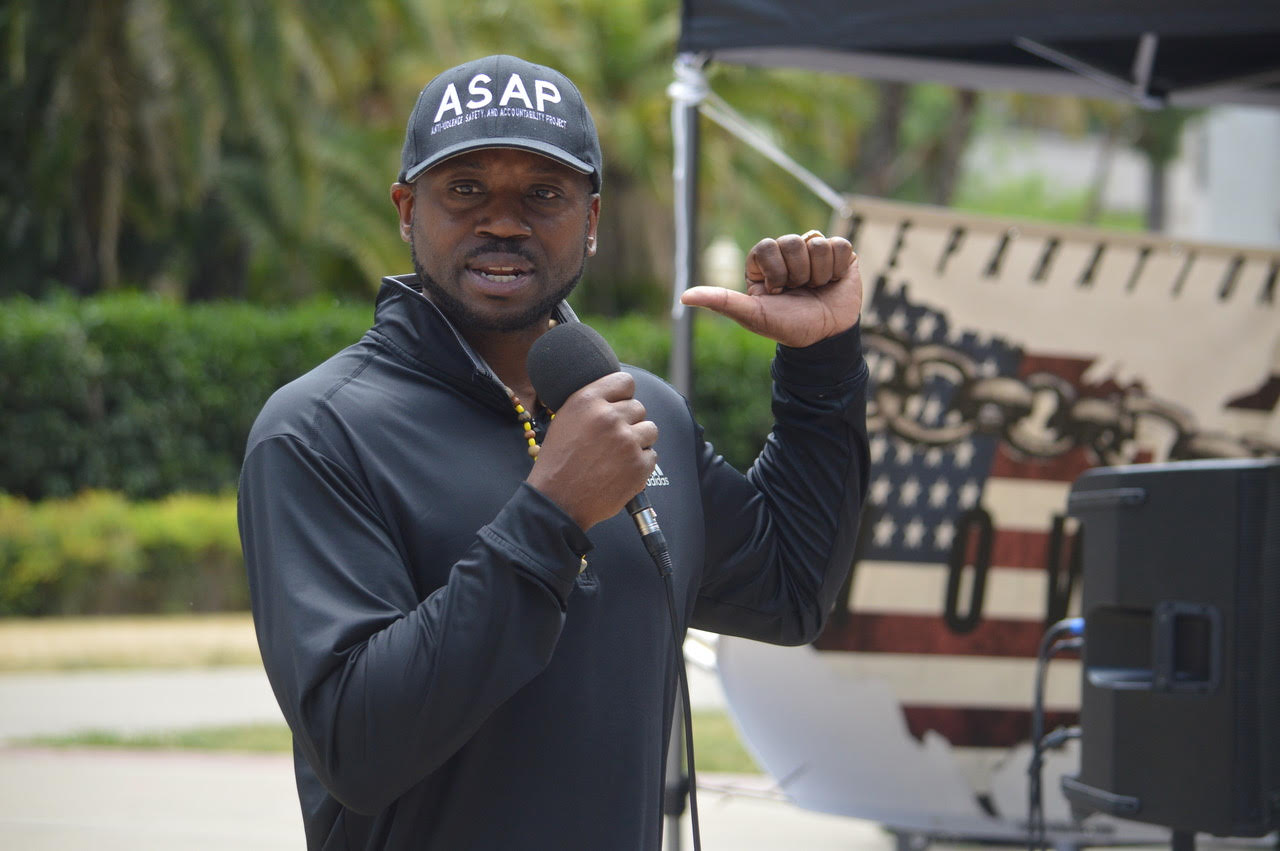 Certain members of the Senate raised concerns about the financial impact ACA 3 would have on the California Department of Corrections and Rehabilitation (CDCR). Inmates earn approximately eight cents to 37 cents per hour while incarcerated.

Kamlager says “involuntary servitude is a euphemism for forced labor” and the language should be stricken from the constitution.

The state’s Department of Finance (DOF) estimated that the amendment would burden California taxpayers with $1.5 billion annually in wages to prisoners, DOF analyst Aaron Edwards told Senate the Appropriations Committee on June 16.

“These are facts that we think would ultimately determine the outcome of future litigation and court decisions,” Edwards said. “The largest potential impact is to the California Department of Corrections and Rehabilitation, which currently employs around 65,000 incarcerated persons to support central prison operations such as cooking, cleaning, and laundry services.”

Right before the Juneteenth holiday weekend, the appropriations committee sent ACA 3 to the Senate floor with a 5-0 majority vote after Kamlager refuted Edwards’ financial data.

This country has been having “economic discussions for hundreds of years around slavery, involuntary servitude, and indentured servants” and enslavement still exists in the prison system, Kamlager said. She also added that a conflict was fought over the moral issue of slavery.

“This bill does not talk about economics. It’s a constitutional amendment,” Kamlager said. “The (DOF) is not talking about any of this in this grotesque analysis about why it makes more sense for the state of California to advocate for and allow involuntary servitude in prisons. I think (this conversation) is what led to the Civil War.”

Three states have voted to abolish slavery and involuntary servitude — Colorado, Utah, and Nebraska — and in all three cases, the initiative was bipartisan and placed on the ballot by a unanimous vote of legislators, according to Max Parthas, the co-director of the Abolish Slavery National Network (ASNN).

ACA 3 is already attached to a report that addresses the harms of slavery. The Task Force to Study and Develop Reparation Proposals for African Americans issued its interim report to the California Legislature on June 1.

The report included a set of preliminary recommendations for policies that the California Legislature could adopt to remedy those harms, including its support for ACA 3. It examines the ongoing and compounding harms experienced by African Americans as a result of slavery and its lingering effects on American society today.

“One of the preliminary recommendations in our report was to support ACA 3,” said Los Angeles attorney Kamilah V. Moore, chairperson of Task Force. “The Task Force saw how that type of legislation aligns perfectly with the idea of reparations for African Americans.”