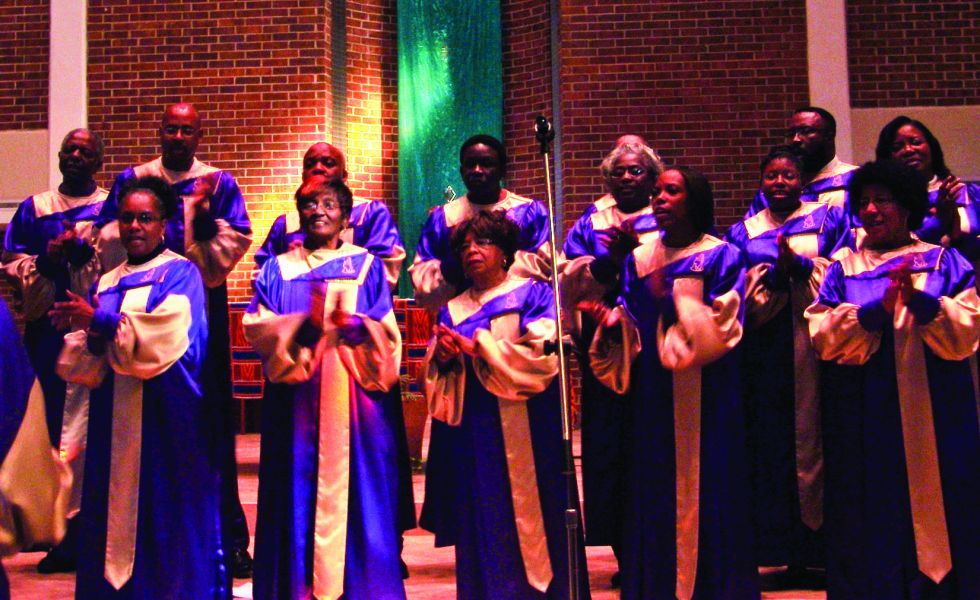 Three northern California churches are suing Governor Gavin Newsom in an attempt to overturn his ban on singing and chanting inside places of worship. On behalf of Calvary Chapel of Ukiah, Calvary Chapel of Fort Bragg and River of Life Church in Oroville, the lawsuit seeks an injunction against the state health department’s July 1 order that looks to slow the spread of COVID-19.

The churches argue that Newsom unfairly targeted places of worship and didn’t enact the same guidelines for businesses and the ongoing protests that have swept the nation.

“On or about July 2, 2020, following implementation of the Worship Ban, when asked to explain whether people should heed Newsom’s mandate and avoid large crowds and gatherings, Newsom refused to place the same restrictions on protesters and explained ‘we have a Constitution, we have a right to free speech,’ and further stated that ‘we are all dealing with a moment in our nation‘s history that is profound and pronounced … Do what you think is best,’” the lawsuit states.

Public health officials and medical professionals have reiterated that there’s evidence that suggests talking and increased ventilation increase germ particles in the air, two occurrences that happen while singing. The officials suggest that these particles, should they contain COVID-19, can cause infection after lingering in the air for a time and then being ingested.

Jordan Sekulow, executive director of the ACLJ (American Center for Law and Justice) says that the governor’s order is unconstitutional.

“Banning singing in California churches is an unconstitutional abuse of power,” said Sekulowin in an announcement about the suit. “And to do it in the name of a pandemic is despicable.”

Along with Tyler & Bursch, The National Center for Law and Policy and Advocates for Faith & Freedom, ACLJ acted as the churches’ legal team for the lawsuit and many of the attorneys have challenged Newsom’s past orders regarding places of worship during the pandemic.

“Since the initiation of the lockdown, restrictive mandates in the state’s health orders have been applied to houses of worship unfairly and much more aggressively than other businesses arbitrarily deemed essential, including restaurants and other gatherings,” a press release from ACLJ reads.

Pasadena-based Harvest Rock Church and Harvest International Ministry Inc. filed an emergency request with a federal judge seeking a temporary restraining order that would halt the enforcement of Newsom’s ban on singing. The civil complaint states that the ban violates religious freedom and the “cherished liberties for which so many have fought and died.” The lawsuit also states that in times of distress ”congregants are to sing to the Lord even more and to sing aloud to him.”

As it stands, congregations are still being held to the guidelines of the order which state that no chanting or singing is allowed and all houses of worship are required to limit attendance to 25 percent of building capacity or a maximum of 100 attendees.