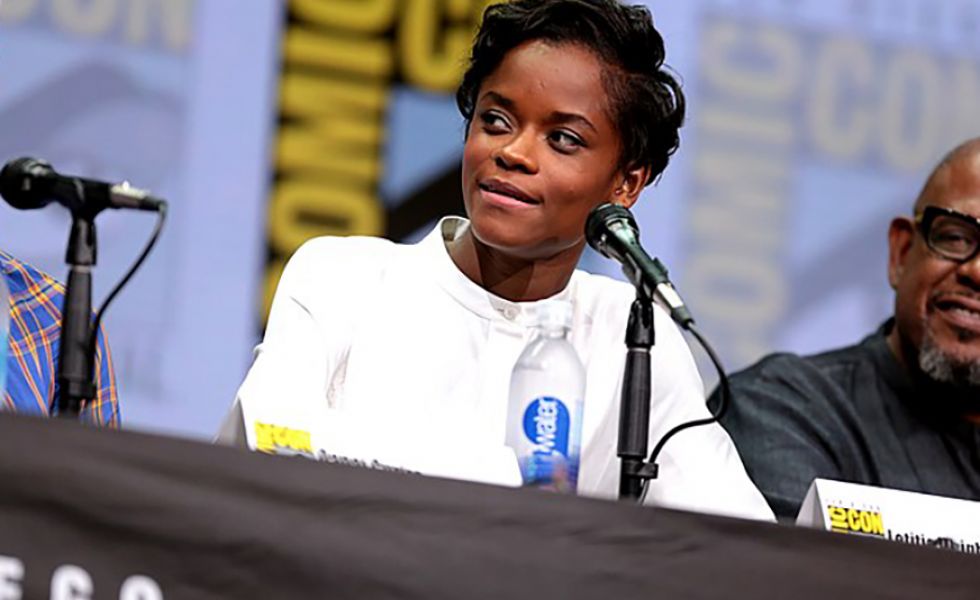 “Black Panther 2” is Set to Begin Filming Next Summer

After losing its star Chadwick Boseman to a four-year long battle with colon cancer, the “Black Panther” franchise has finally made an official step to move forward. It was recently announced that filming of the sequel will begin next year in July 2021.

Details regarding the sequel are still being kept from the public but word that Letitia Wright, who plays Black Panther’s sister Shuri in the series, could take up the lead role.

Executive producer Victoria Alonso has also verified that the sequel will not use a digital double for the late actor.

“No. There’s only one Chadwick, and he’s no longer with us. Sadly, our king has died in real life, not only in fiction, and we’re taking a little time to see how we continue the story and how to honor this chapter of what has unexpectedly happened to us, so painful and terrible to be honest,” Alonso said. “Chadwick wasn’t only a wonderful human being, every day of the five years we spent together, but also, I believe, that what he did as a character elevated us as a company, and has left his moment in history.”

Marvel also hopes to somehow pay tribute to the award-winning actor in the upcoming film.

NBA star Kawhi Leonard recently entered a partnership with X2 Performance energy drinks. The Clippers player will now sit on the company’s board of directors and has agreed to an equity stakes deal.

“I have been approached by many beverage and supplement brands, but I decided to join X2 because it is natural with clean ingredients. I love the products, and the impact it’s had on my training and performance,” said Leonard in a written statement. “I’m really inspired by our X2 team and the momentum we are building.”

The line of drinks is sold exclusively at CVS and Leonard plans to be involved with the marketing of the products as well as product innovation. The brand’s focus is on clean, natural ingredients for sustained energy.

X2 CEO and board member Mark French is looking forward to working with the four-time all-star, as the drinks are used by professional teams in the NBA, NFL, MLB and NHL.

“He will be the face of the brand. He’s perfect for us because he’s serious and not flashy. There isn’t a more perfect partner for this than Kawhi,” French said.

The exact terms of Leonard’s equity stake were not made available, but French said that Leonard is a “significant shareholder.”