Bridgerton Has Been Renewed For A Second Season 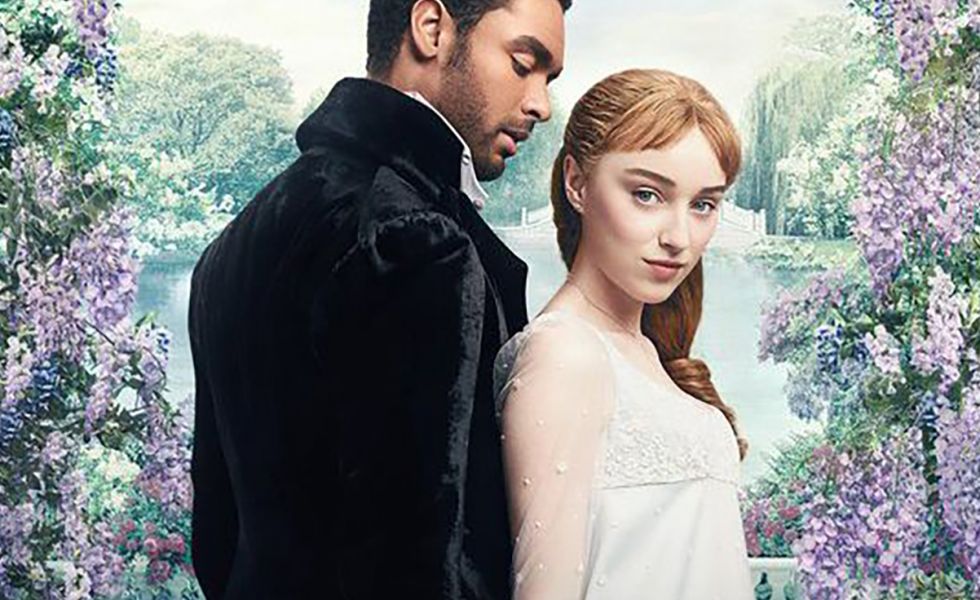 The official announcement is in, Netflix’s hit new show Bridgerton is getting a second season.

The show from Shonda Rhimes is a part of her multi-year Netflix deal, bringing the bestselling Bridgerton book series by Julia Quinn to life. The show, a Regency-era period drama, debuted at the end of 2020 and quickly became a hit for the streaming platform. Netflix announced earlier this month that 63 million households watched the show in its first four weeks.

It was also the number 1 show on Netflix in 76 countries and remains in the top 10 today in the United States.

“Bridgerton shall officially return for a second season,” read the statement published by the show’s Lady Whistledown character. “The incomparable cast of Bridgerton will return to production in Spring 2021.”