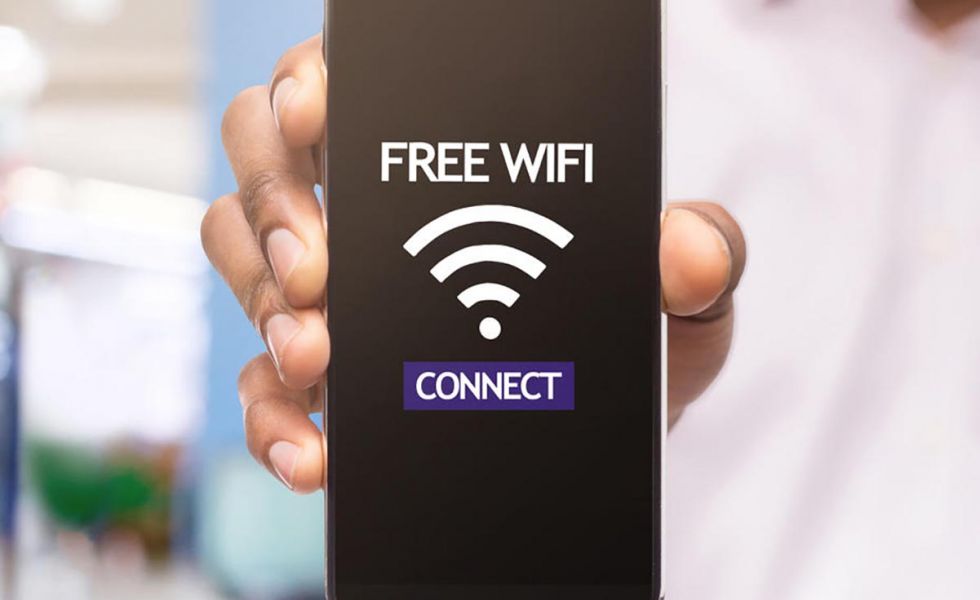 To that end, several bills have been introduced in the state Legislature regarding the digital divide that persists in disadvantaged communities, fueled by a lower rate of internet access.

When important parts of life for most Americans moved online during the state’s stay-at-home orders in Spring 2020, including remote work, telehealth and online school, the existence of a racial digital divide became apparent. According to the Public Policy Institute of California, 81 % of African American households and 79 % of Latino households had broadband internet subscriptions, compared to the statewide average of 84 %. The report also found that 26 % of K-12 students and nearly 40 % of low-income students did not have reliable internet access in Fall 2020.

AB 1665, which was signed into law by Governor Jerry Brown in Oct. 2017, modified the CASF goal and extended its end date. The modified goal is to provide funding for broadband infrastructure projects that would provide broadband access to no less than 98 % of California households by no later than the end of 2022. The law also requires the CPUC to report a final financial and performance audit of the CASF by April 2021.

In Aug. 2020, after the switch to online learning brought the digital divide to the forefront, Gov. Newsom signed an executive order directing state agencies to accelerate their efforts to provide high-speed internet. His goal: service with a 100 Mbps download speed. This level of internet speed would allow households to have two or three people streaming video at the same time.

In Dec. 2020, AB 14, also known as the Internet for All Act of 2021, was introduced by Assemblymember Cecilia Aguiar-Curry (D-Winters) in partnership with Sen. Lena Gonzalez (D-Long Beach). If passed, the bill would require the CPUC to prioritize approving CASF infrastructure projects in areas with either no internet or levels too slow to support video downloads or streaming. It would also make the CASF program promote telehealth and virtual learning, in addition to its initial goals for economic growth and job creation. In the same week, Gonzalez introduced the legislation through SB 4, the Broadband for All Act.

“The heartbreaking reality is that 1 in 8 California homes still do not have internet access and communities of color face even higher numbers of students and families who remain disconnected. Only miles from our State Capitol, there are areas of our state where Californians have no access to broadband connectivity. In partnership with Gonzalez and nearly two dozen of our Legislative colleagues, we have the momentum to get this effort across the finish line early next year,” said Aguiar-Curry.

“No student should be worried about having to visit a neighbor’s house, fast-food restaurant, park or a WIFI bus to access the internet to do their homework or having to take turns with their siblings to access WIFI because the connection is too slow. Medically fragile patients from low-income communities shouldn’t have to worry about visiting their doctor during a pandemic because they do not have internet at home for a telemedicine appointment. We need to take action now to bridge the digital divide and bring an end to the inequity that our communities most in need have long suffered,” said Gonzalez.