Will Smith Will Have to Face the Music, Mixed Reports on Smith Being Asked to Leave 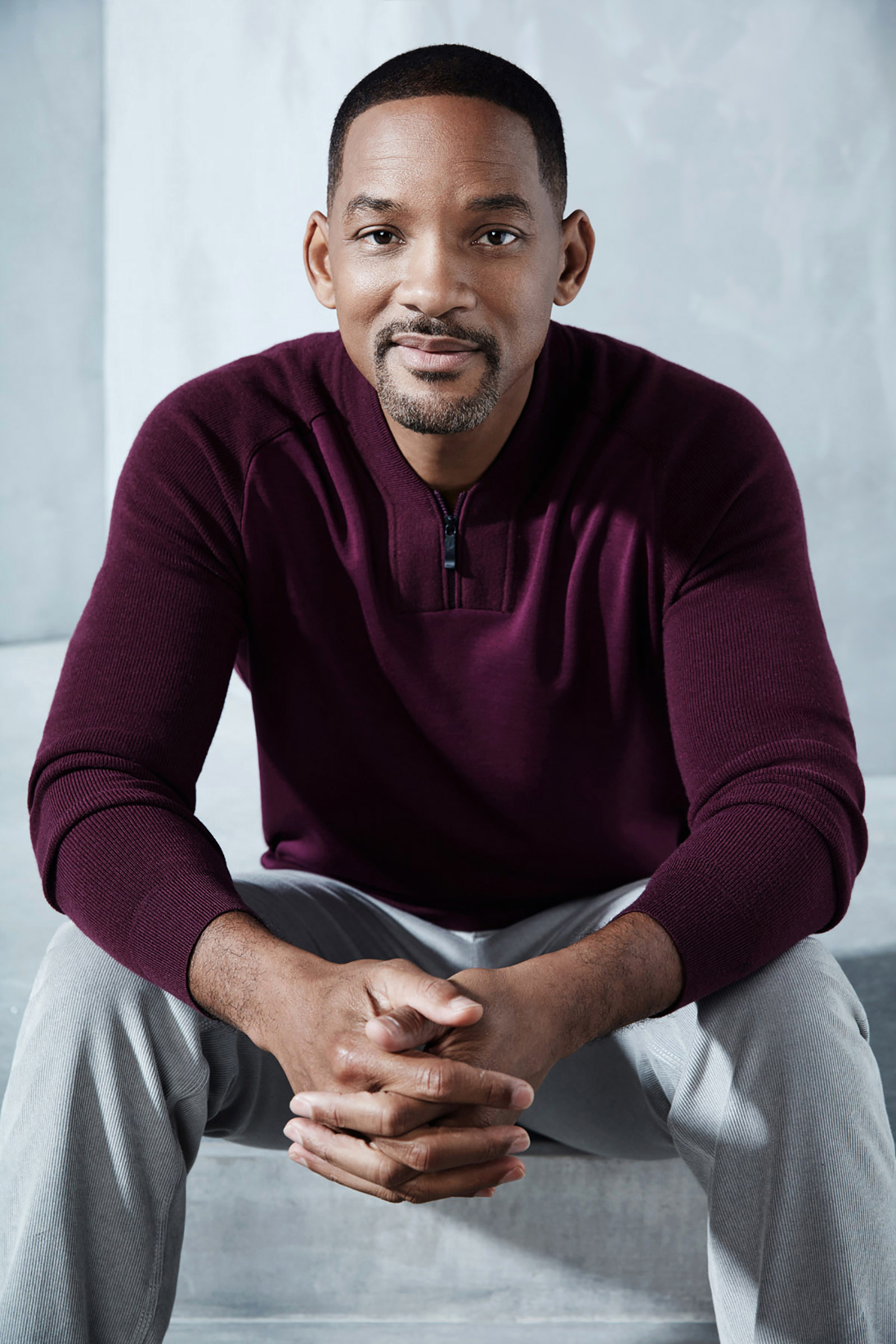 The Board of Governors of the Academy of Motion Picture Arts and Sciences has initiated disciplinary proceedings against Will Smith for violations of the Academy’s Standards of Conduct, including inappropriate physical contact, abusive or threatening behavior, and compromising the integrity of the Academy.

“There are big consequences because nobody is OK with what happened. Nobody, nobody, nobody,” said board member Whoopi Goldberg of Smith’s open-handed slap of Chris Rock during the televised broadcast of the Oscars.

The box office star will find out exactly what the consequences are on April 18. The disciplinary actions, which may include suspension, expulsion, or other sanctions against Smith who likely has already received notice of the vote regarding his violations and will have the opportunity to respond in writing. And even though Rock declined to press charges, the Academy could press formal police charges against Smith.

If found guilty, a misdemeanor charge of assault would have Smith looking at up to six months in jail and a $100,000 fine.

The Academy apologized to Chris Rock for what he experienced on their stage and thanked him for his resilience in the moment.

“Things unfolded in a way we could not have anticipated,” the statement read. “While we would like to clarify that Mr. Smith was asked to leave the ceremony and refused, we also recognize we could have handled the situation differently.”

TMZ, however, has reported that officials were split on how to handle the situation and while some may have wanted him to leave, others did not.

Smith has since publicly apologized to Rock on social media, writing, “I was out of line and I was wrong. I am embarrassed and my actions were not indicative of the man I want to be. There is no place for violence in a world of love and kindness.”

For his part, Rock had mostly remained mum on the event, breaking his silence for a performance on stage in Boston where—before he said a word—he received two standing ovations that left him misty-eyed. Of the incident, Rock had this to say: “I have a whole show… that I wrote before the weekend, so, if you came here for that I’m still processing it. I will talk about it, and it will be serious, and it will be funny, but not tonight.”

Ironically, in a video posted to her TikTok account a few days before the Oscars, Pinkett Smith said, “Being a Black woman and dealing with hair in Hollywood, especially in the era that I came up in, having your hair look as European as possible was always the thing…I had to learn to get the courage to go, nah I’m not doing it, which is why I feel the freedom today, I don’t give two craps what people feel about this bald head of mine. Cuz guess what? I love it.”