Who’s the Richest of Them All? 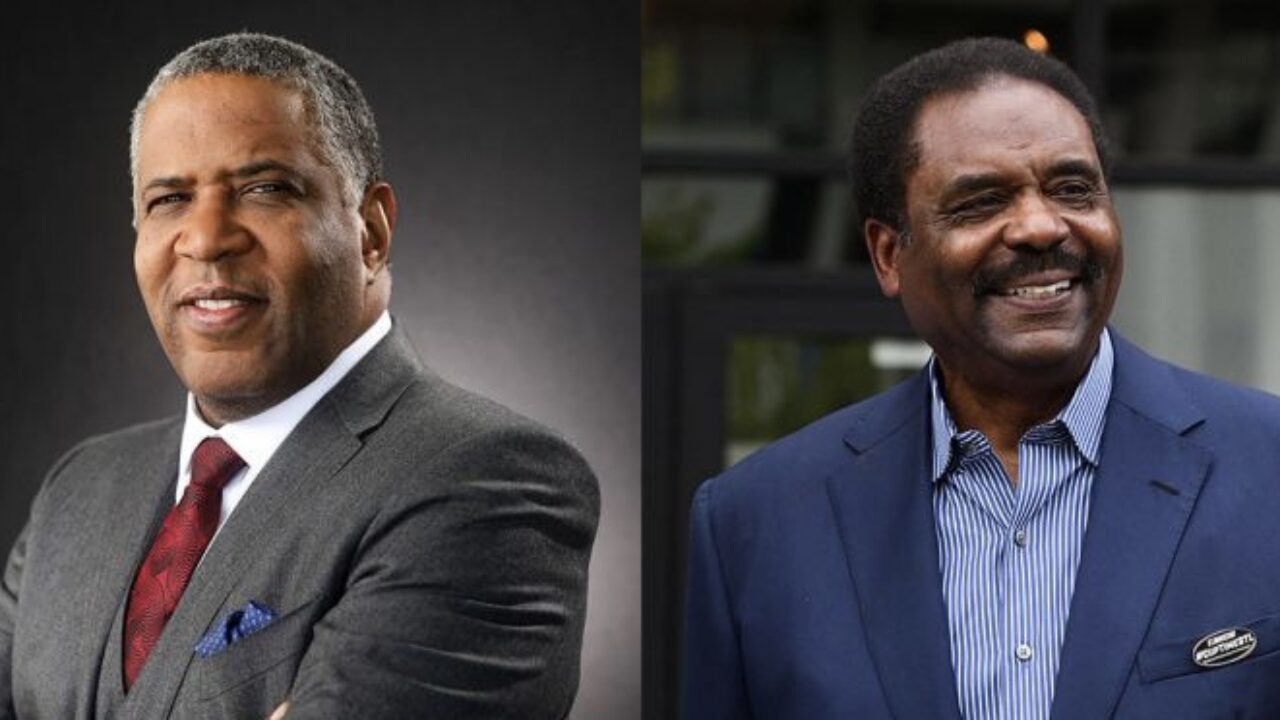 With a reported net worth of $6.7 billion, Robert F. Smith repeats as the United States’ richest black man according to Forbes’ 36th annual ranking of the world’s billionaires. Smith—you’ll remember— paid off the entire student loan debt of the Morehouse College graduating class of 396 students in 2019.

But the world’s richest man is double Smith’s net worth. Ranked as the 80th richest person in the world, Aliko Dangote of Nigeria has a net worth of $14 billion. Dangote built the largest industrial conglomerate in West Africa from a loan he received from his uncle three decades ago while trading in commodities like cement, flour and sugar.

Mike Adanuga, the world’s second-richest Black man, built his $7.3 billion empire from investments in the Nigeria’s telecoms industry and oil.

At $5.8 billion strong, St. Louis businessman David Steward ranks as America’s second richest black man. Not bad for the Chicago native born in poverty to a homemaker and mechanic. Today, he runs one of St. Louis’ largest private companies.

With $2.6 billion, Oprah was the richest Black American female on the list. New to the list is Rihanna (aka Robin Fenty) who rated as the nation’s richest Black female musician and the second-richest entertainer in the world.

But the $1.7 billion fortune she’s amassed is not from her musical career. Instead, it’s from her beauty brand, Fenty Beauty, which is valued at $2.8 billion. She also owns a skin and lingerie line.

Also making Forbes billionaire list was Kanye West with $2 billion while estranged wife Kim Kardashian made the list with a reported $1.8 billion.

Others on the list include Michael Jordan with $1.7 billion, Tyler Perry with $1 billion and Jay-Z with $1.4 billion. Wife Beyonce—whose net worth was estimated to be $500 million—did not make the list.