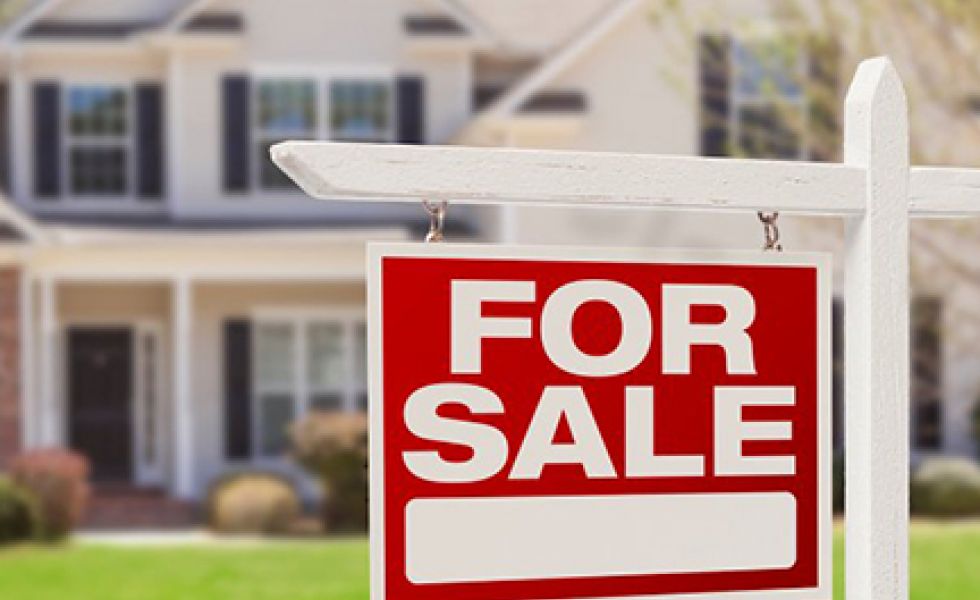 Lisa Collins, Publisher It was billed as a way those 55 and older, severely disabled, or victims of a wildfire or natural disaster could move without being hit with a prohibitive property tax bill.  Sounds good, doesn’t it?  Better yet, was the assertion that a portion of the revenues raised from Prop 19 would provide additional revenue to firefighters and their unions. The timing couldn’t have been better with wildfires raging throughout the state. But the few benefits Prop 19 provides are just as surely outweighed by the financial hit it will impose on families looking to build generational wealth and or financial independence through the transfer of property from parents to their children.  One columnist dubbed it as a steak laced with cyanide that may look good, but you don’t want to eat. Susan Shelley of the Howard Jarvis Taxpayers Association dubbed the new law as “a billion-dollar tax increase on families.’ Here’s a little background: in 1986, Proposition 58 allowed that a home of any value and up to $1 million of assessed value of other property — to be transferred between parents and children without a reassessment, keeping the lower property tax intact. Beginning February 16, 2021, Prop. 19 would repeal Proposition 58 and trigger reassessment of inherited or transferred property within families, except when the property is used as the primary residence of the person to whom it was transferred. All other properties passed on to heirs would still be subject to reassessment at full market value. To paint the picture in even clearer terms, if your parents purchased a house in 1983 at $200,000 and pay $4,400 in property taxes, the reassessed annual property tax bill on that property—now assessed at $1.5 million would be somewhere in the neighborhood of $33,300.  That’s a seven-fold increase.  Even if they decided to live in the property transferred from their parents, the exemption will only apply to the assessed value of the property at the time of the transfer plus $1 million. Anything above that will be assessed at the normal tax value. Using the same example of the house, purchased for $200K, now valued at $1.5 million, because the value now exceeds the assessed value at the time of the transfer plus $1 million, the balance of $300,000 would be calculated at the market property. That means an additional $3,000 or so would be due. For many black families, the skyrocketed increase in taxes will be unsustainable. Given that homeownership rates for African Americans lag behind whites—impacting their ability to build generational wealth—the implementation of Prop 19 will mean that housing wealth disparities will more than likely be passed on to future generations. In their analysis of Prop 19, Sara Kimberlin and Kayla Kitson of the California Budget & Policy Center noted, “Housing policy and tax policy have historically benefited white households most, including through policies with explicitly racist design and implementation that have blocked Black and brown Californians from homeownership opportunities.” Even in best case scenarios, rents in minority communities are likely to increase as the heirs of rental properties once owned by their parents are hit with higher property taxes and will, in turn, pass some of the costs on to tenants. That was surely not something that was disclosed to voters in Prop 19’s advertising blitz. Instead, the bill’s backers spent $50 million on campaign ads claiming it was beneficial to taxpayers. The bill was funded by the California Realtors Association, most believe to fuel real estate sales. The Legislative Analyst’s Office estimates that the repeal of the “intergenerational Transfers protections” guaranteed by the earlier proposition will result in 40,000 to 60,000 families getting hit with higher property taxes every year.  “It’s really unfair for most people because this is the asset that parents have to give their kids and one of the benefits of that asset is the low property taxes, especially here in Los Angeles where kids can’t afford to buy into L.A. anymore,” said Jennifer Keller, a Manhattan Beach-based estate planning attorney with the Keller Law Firm. “This is the one thing that gave them the ability to have a house in L.A. County and now, if they have to pay property taxes at the fair market value when they get that inheritance, a lot of people won’t be able to keep that house.” “It’s a hit to every community, but really a hit to us,” David Plummer, a veteran title officer of 35 years, observes. “This is how we build our generational wealth. Many of the people this bill will affect are middle to lower income, especially because where middle class used to be is not there anymore. So, it’s going to be a devastating hit.  “When I look at just the amount of probates in the African American community where people don’t even have living trusts to even pass on the wealth and get hit with probate fees. That’s lack of education. Lack of information. Adding Prop 19 to this and it all hurts.” But while those properties may be too expensive for some to retain, Plummer believes that the value of the homes may outweigh some of the considerations. The worst part, he believes it that “most black people don’t even know what Prop 19 is” and are unaware of the impact it may or may not have on them. To avoid the assessment, property owners—hoping to pass their homes onto their children—would have to make the transfer their homes and or rental/commercial properties on to their children before February 15, 2021, in which case the heir would not have to live on the property. There are other considerations particularly where more than one child is involved, and where gifting could lead to massive capital gains fees. Because of the time constraints, there is a good chance the deadline will be extended, Keller believes that the February extension could be delayed, but suggests that those concerned should seek professional advice.