Wendy Williams Show to End Friday, Williams In Legal Battle over Her Finances 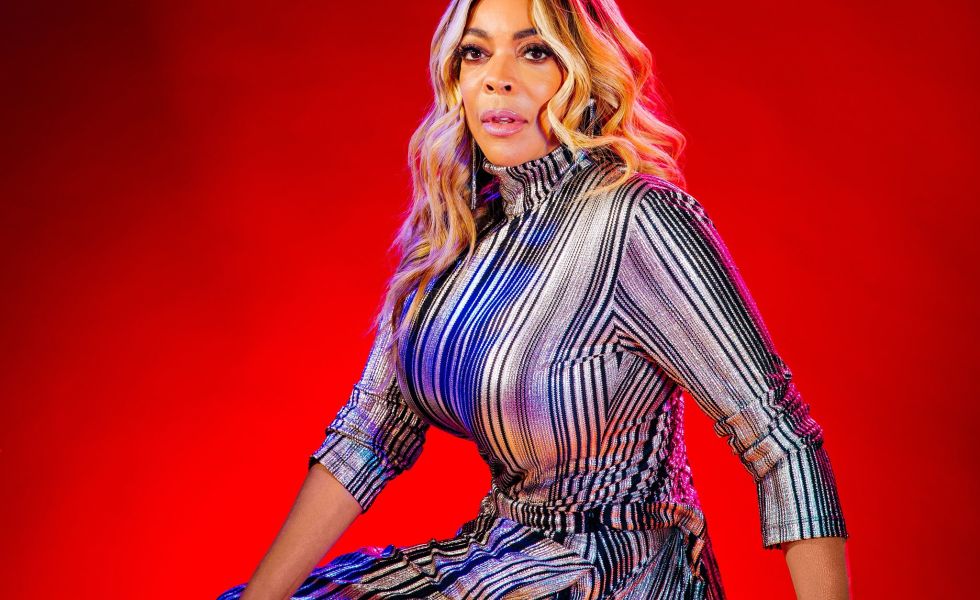 After 13 years on the air, the final episode of The Wendy Williams Show is set to air on Friday. The show, which debuted in 2009 from Debmar-Mercury, became one of its longest and most successful syndicated programs. Williams won’t be present, but a video montage will serve as a tribute to the highly popular host while also celebrating the show’s groundbreaking TV run.

Williams—who has been battling Grave’s Disease and has had some personal setback over the last several years—has not been hosting the show since last year and the show had been slated to continue through the end of the season with rotating guest hosts.

In February, it was announced that one of those hosts, actress/comedienne Sherri Shepherd, had inked a deal with the show producers (Lionsgate’s Debmar-Mercury) for a daytime syndicated talk show that would make its debut this fall in what would have been the Wendy Williams time slot.

Williams, who had vowed a come back to the show prior to its finale, said she would be watching Shepherd’s show this fall.

The 57-year old former radio host and author is presently locked in a battle with Wells Fargo after freezing her accounts (and several million dollars according to Williams) due to concerns of her being of “unsound mind” as reported by a former advisor.

A March 2022 statement from the bank noted that “Wells Fargo’s priority is the financial well-being of Ms. Williams and the preservation of her privacy.”

In May, a New York judge appointed a financial guardian to oversee her accounts, but access to—and control over—her money could come sometime this summer.