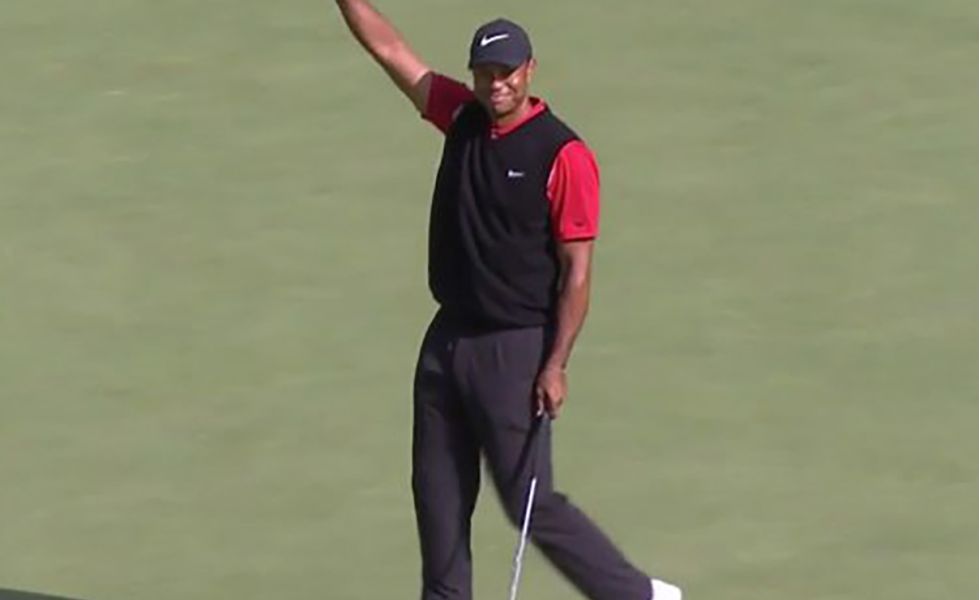 Golfing superstar Tiger Woods is reportedly in critical condition in a Los Angeles area hospital after a single-car accident on Tuesday, Feb. 23.

The website TMZ displayed pictures on the scene showing that authorities had to use the jaws of life to free Woods from his mangled vehicle. [Note: LAFD has clarified that jaws of life were not used to free Woods, instead, they used hand tools.]

“On Feb. 23, 2021, at approximately 7:12 AM, LASD responded to a single-vehicle roll-over traffic collision on the border of Rolling Hills Estates and Rancho Palos Verdes,” Los Angeles County officials wrote in a statement first provided to the website.

“The vehicle was traveling northbound on Hawthorne Boulevard, at Blackhorse Road, when it crashed. The vehicle sustained major damage. The driver and sole occupant was identified as PGA golfer Eldrick “Tiger” Woods.

“Mr. Woods was extricated from the wreck with the ‘jaws of life’ by Los Angeles County firefighters and paramedics, then transported to a local hospital by ambulance for his injuries.”

Woods, 45, previously has suffered previous problems with prescription drugs, but police did not indicate whether that played a factor in the one-car crash.