Three Remaining Youth Prisons in California Will Close by July 2023 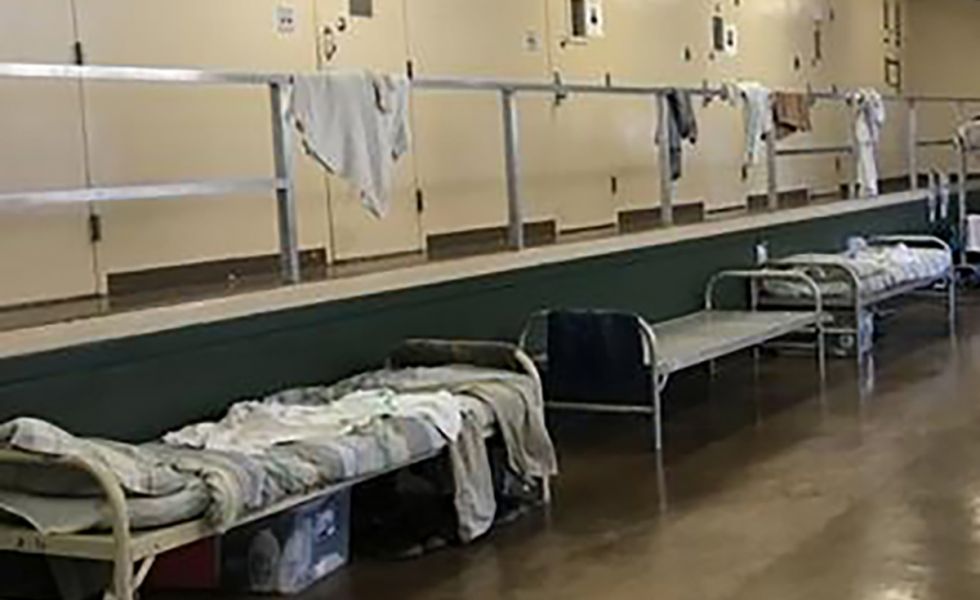 Youth prisons in California are closing.

For eighty years, California has used controversial facilities to incarcerate teenagers. Only three Division of Juvenile Justice (DJJ) prisons remain after longtime reform efforts were successful. Those three prisons will stop taking new prisoners in July as the dismantling of the DJJ moves forward. All three will fully close in July of 2023.

The closures come after a new state law passed in 2020 and after Gov. Gavin Newsom issued a budget directive in January, explained the Los Angeles Times.

In 2019, the Center on Juvenile and Criminal Justice released a report once again calling for the dismantling and closing of youth prisons criticizing the system for legitimizing institutional gangs, “[reinforcing] racial and ethnic conflicts,” and remaining an example of “repeated cycles of neglect, violence and abuse.”

“DJJ leaves youth traumatized, disconnected, and poorly prepared for life after release. Today, as it has for more than 100 years, the state system is failing youth, their families, and their communities and is neglecting its most basic obligation: to rehabilitate young people and keep them safe,” said the report.

In December of 2020, the same nonprofit group released another report that revealed DJJ’s inability to control COVID-19 in the state’s youth prisons. By December 15, 119 youth prisoners had tested positive for the virus amounting to 15% of the youth population.

The imminent closures coincide with the criminal justice reform movement to turn to rehabilitation, not confinement and punishment.

In Los Angeles, District Attorney George Gascon promised to stop trying juveniles as adults. It is part of his proposed policies to reform the youth justice system, outlined in July.

“A couple decades ago, I felt that if you committed an adult crime, you should pay adult consequences,” Gascón told The Imprint. “I don’t believe that anymore. I would hope that we would actually get to a point where we outlaw the practice entirely.”

“For decades, criminal justice experts have known that Los Angeles’ approach to prosecuting youth has been mired in a “punish first” mindset, anchored in the failed prosecution policies of the 1990s. This antiquated approach has only served to make our communities less safe while simultaneously increasing racial disparities in the juvenile justice system,” he wrote on his website.