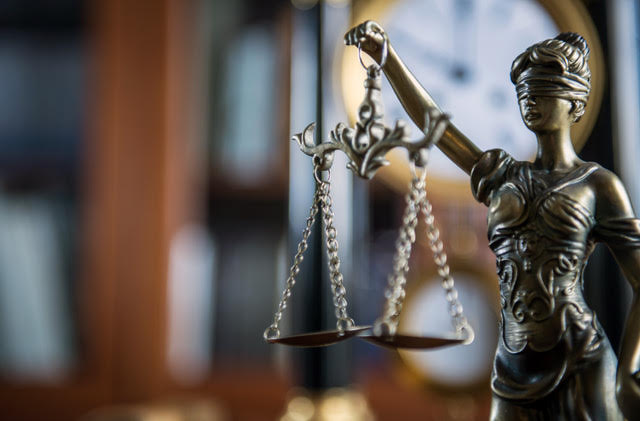 Here is a rundown highlighting four of those laws, detailing what they do, and recounting what California legislators have said about them.

Senate Bill (SB) 317 allows conduct credits to be earned while an individual who has been deemed mentally incompetent by the court is in a state hospital or other mental health treatment facility awaiting trial.

Authored by State Senator Henry Stern (D-Calabasas), SB 317 was signed by Gov. Gavin Newsom in October of last year and went into effect this past January.

SB 317 also changes some of the guidelines for trial competency.

“It is important to remember that not all options are available for every defendant, as those are dependent on the situation and mental health status of each defendant,” stated Jones-Sawyer. “This bill is a tailored approach that allows California to use existing tools to help defendants gain competency and avoid a cycle of incarceration.”

Assembly Bill (AB) 124 provides a petition process for an individual to request that an arrest or conviction for nonviolent offenses be vacated — if the booking or crime resulted from the person being a victim of intimate partner violence or sexual violence.

“This bill ensures that survivors of sexual violence are able to receive justice through our legal system, which typically overlooks the context of abuse when determining whether to arrest,” said Jones-Sawyer.

“Incarcerated survivors of trafficking & violence need a 2nd chance at holistic justice,” Kamlager tweeted last year before the bill passed. “We cannot continue to criminalize behavior born of desperation and liberation when our systems don’t benefit those who need it most.”

The legislation allows a court to suspend a sentence or grant probation for drug offenses such as possession or transportation of opiates or cannabis.

Gang enhancements are additional prison sentences prescribed to individuals who courts determine are associated with a gang.

Under the previous law enacted in 1988, individuals who are found to be affiliated or associated with a “criminal street gang” could receive gang enhancements for any felony even if it is not connected to gang activity.

“When 92% of gang enhancements are used against BIPOC – that’s a massive systemic problem,” said Kamlager.

Just six months into the year, it is not clear how effective these new laws have been but the push for criminal justice reform continues inside and outside of the California legislature even as more conservative opinions harden against them.