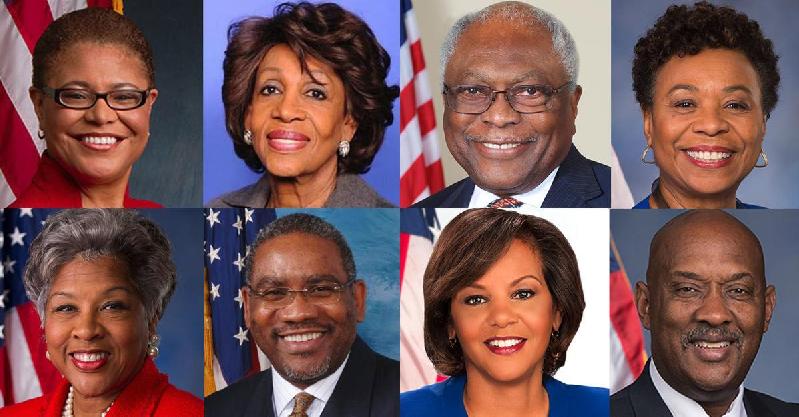 Members of the Congressional Black Congress are vowing to continue the fight for landmark voting rights, despite the defeat suffered on Wednesday (January 19) when the John R. Lewis Act fell short in what was also a major defeat for President Joe Biden.

As expected, Democratic Senators Kyrsten Sinema and Joe Manchin voted against the filibuster rules change that would have made it easier to pass the bill, instead siding with Republican senators in a 52-48 victory for the GOP.

In a statement, President Biden said he was profoundly disappointed, but for Congressional Black Caucus members, the fight was far from over.

“I want everybody to know…we want this Senate to act today in a favorable way,” Majority Whip James Clyburn of South Carolina said hours before the vote. “But if it don’t, we ain’t givin’ up and I’m too young to give out.

For Caucus Chair Joyce Beatty (D-Ohio), the attempt to pass the legislation was just the first step.

“Certainly, you will remember when Martin and John and Fannie Lou Hamer, and so many others, went to cross that bridge with all the intentions on that first march to cross it. But if it wasn’t meant to be and it wasn’t the right time, they turned around, but they didn’t give up,” Beatty reflected. “It was just another step in progress. So, we come in that same light today, of when the hour of the vote to tell you that our plan is that we will continue to come back. And like in history, we will get progress.”

The Freedom to Vote: John R. Lewis Act would significantly expand voting access while also standardizing election laws nationwide and restore provisions of the Voting Rights Act of 1965 that have been weakened by the Supreme Court. It would also make Election Day a federal holiday and provide a minimum of 15 days of early voting.