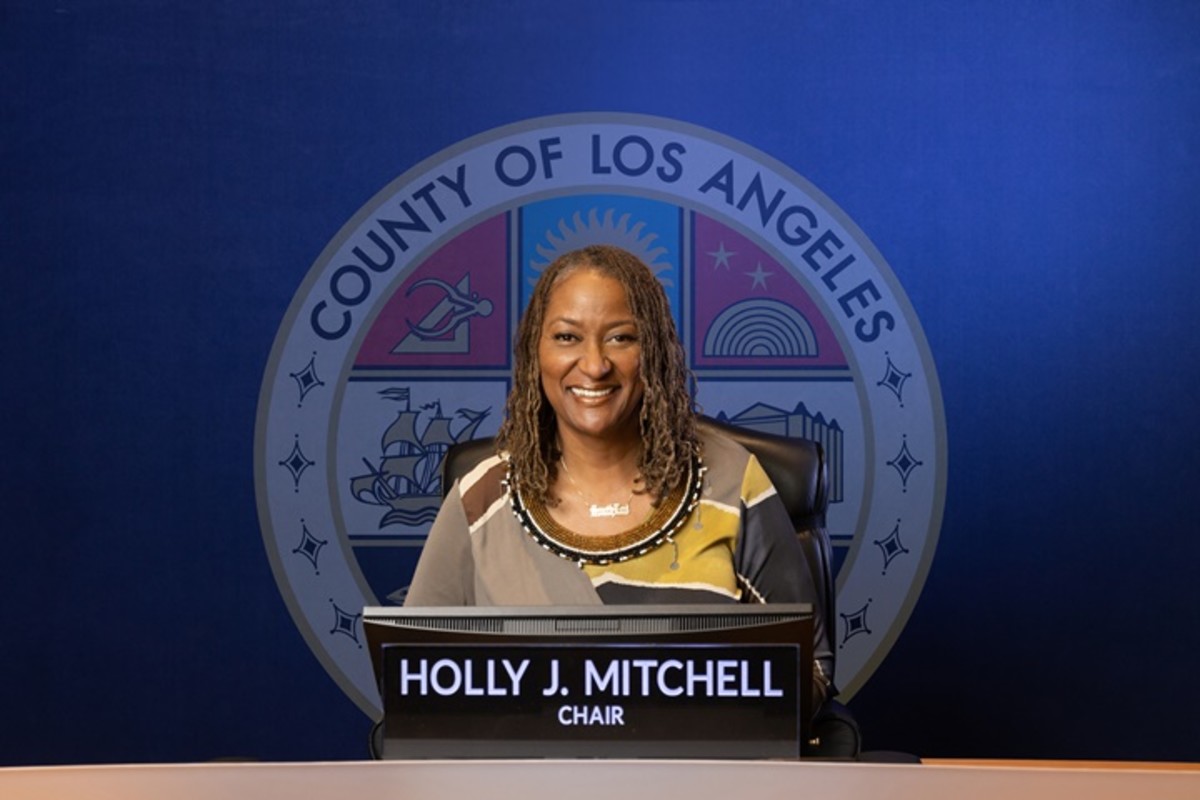 A deadly combination of dramatic increases in speeding and reckless driving in the City of Angels have been cited as key factors in the rise of traffic deaths and accidents, but none rocked the city more than that of the fatal Windsor Hills crash last month that left five people and an unborn infant dead.

Nicole Linton, the driver responsible for the fiery crash, was clocked at going over 90 mph when she slammed through a red light at the intersection of La Brea and Slauson, involving eight cars in the deadly accident. She has been since been jailed on six counts of murder and five counts of vehicular manslaughter with gross negligence, and if convicted faces life in prison.

But residents in the unincorporated area of L.A. County have long complained about people speeding through the intersection asking for officials to do something. 48 traffic accidents have been reported since last year.

To that end Supervisor Holly Mitchell—who represents the district—is set to introduce a motion this week to the Board of Supervisors calling for a series of studies to determine what can be done, while also instructing the Department of Public Works to take appropriate actions to slow down excessive speeds on La Brea Avenue and Slauson and surrounding areas including, but not limited to, consideration of off-the-shelf and/or quick-build safety improvements within 30 days.

“We need to explore the availability of additional tools to improve our infrastructure and to hold people accountable to mitigate dangerous driver behavior and keep people alive.”

The motion will also call for the development in 60 days of a complete “Community Traffic Safety” plan for the Windsor Hills/Ladera Heights area. Ironically, despite the number of collisions taking place at the intersection, it did not make the list of the top ten roads with the most accidents in 2021. That list is as follows: