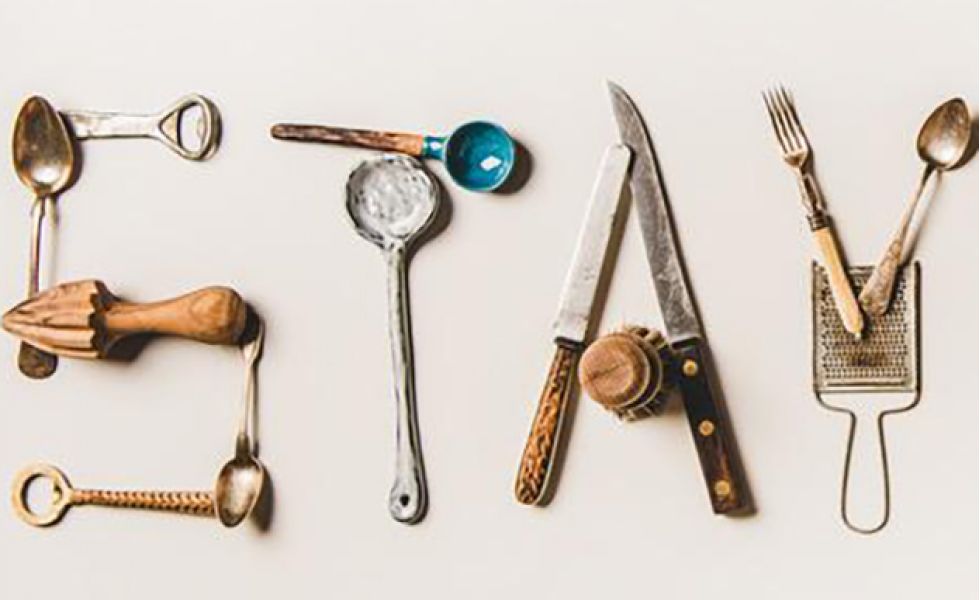 As COVID-19 case numbers climb, California has imposed tighter restrictions and ordered a ordered a statewide mask mandate, while advising residents to stay home. Out of the 58 California counties, 41 are now at the state’s most restrictive, or purple, tier, including Alameda, Los Angeles, Riverside and San Diego counties.

On Friday, the governor announced a curfew between 10 p.m. and 5 a.m. in 41 counties. It will affect more than 90 % of Californians, but he stopped short of reissuing a statewide shelter-in-place order.

“The virus is spreading at a pace we haven’t seen since the start of this pandemic and the next several days and weeks will be critical to stop the surge. We are sounding the alarm,” Gov. Newsom said in a statement. “It is crucial that we act to decrease transmission and slow hospitalizations before the death count surges.”

Earlier in the week, Gov. Newsom announced a stricter mandate that requires mask wearing “statewide at all times when outside of the home” by everyone over age two. The new restrictions are in response to the recent COVID-19 case surge, the “fastest increase we’ve seen since the start of the pandemic,” according to Newsom.

“Every age group, every racial demographic, in every part of the state we are seeing case rates increase and positivity rates increase as well. It is no longer concentrated in just a handful of counties. We are seeing community spread broadly throughout the state of California,” Newsom said during a news briefing Monday.

Public health and government officials have recently shifted their messaging to warning the public about the spread of COVID-19 in the winter months, as families consider whether to gather for the holidays. On Nov. 13, Newsom issued a travel advisory warning to California residents discouraging travel out of the state for any nonessential reason, including the Thanksgiving holiday, and recommending a 14-day quarantine for anyone who does travel.

Newsom also shared the number of current COVID-19 hospitalizations in California, which has climbed 48 % over the past two weeks to reach 3,800 as of Nov. 15. Of those, more than 1,000 people were in intensive care.

Black and Brown communities including East Oakland and East Los Angeles are still hotspots – and the case numbers are climbing.

Dr. Beverly Tambe is a primary doctor at Adventist Health White Memorial Hospital in East Los Angeles who recently appeared in a USA Facts Ad to talk about the realities of treating patients during the COVID-19 pandemic. In a conversation with California Black Media, Tambe spoke about the struggles of treating a virus whose full impact healthcare professionals have yet to determine.

Over the past nine months of treating COVID-19 patients, Tambe has seen a variety of situations with her patients. They range from those who recover in a couple of days, to those who were previously admitted to the hospital at the beginning of the pandemic and still come in for outpatient treatment for decreased lung or heart function. She emphasizes that the effects of COVID-19 vary from patient to patient.

“We have a standardized treatment regimen for patients that come into the hospital, depending on the severity. We’ve got a whole algorithm that we follow, but even with the algorithm and these treatments, some patients get better and some just don’t. We have patients that we’re doing everything for and they’re not getting better,” she said.

Tambe also shared her concerns about the upcoming winter and whether case numbers will continue to increase. She recommended against gathering in large groups. She also emphasized that people at least take the basic safety precautions, including wearing a mask and washing their hands regularly, to protect themselves and those around them.

“There’s a 14-day incubation period with the disease. So even though you feel fine, one day you could travel or meet in a large group, and still be carrying the disease. So, you carry the disease, spread it to everybody and eventually your symptoms might come up, but you’ve already gotten others sick. That’s why it’s so important to take care, to be cautious,” she warned.