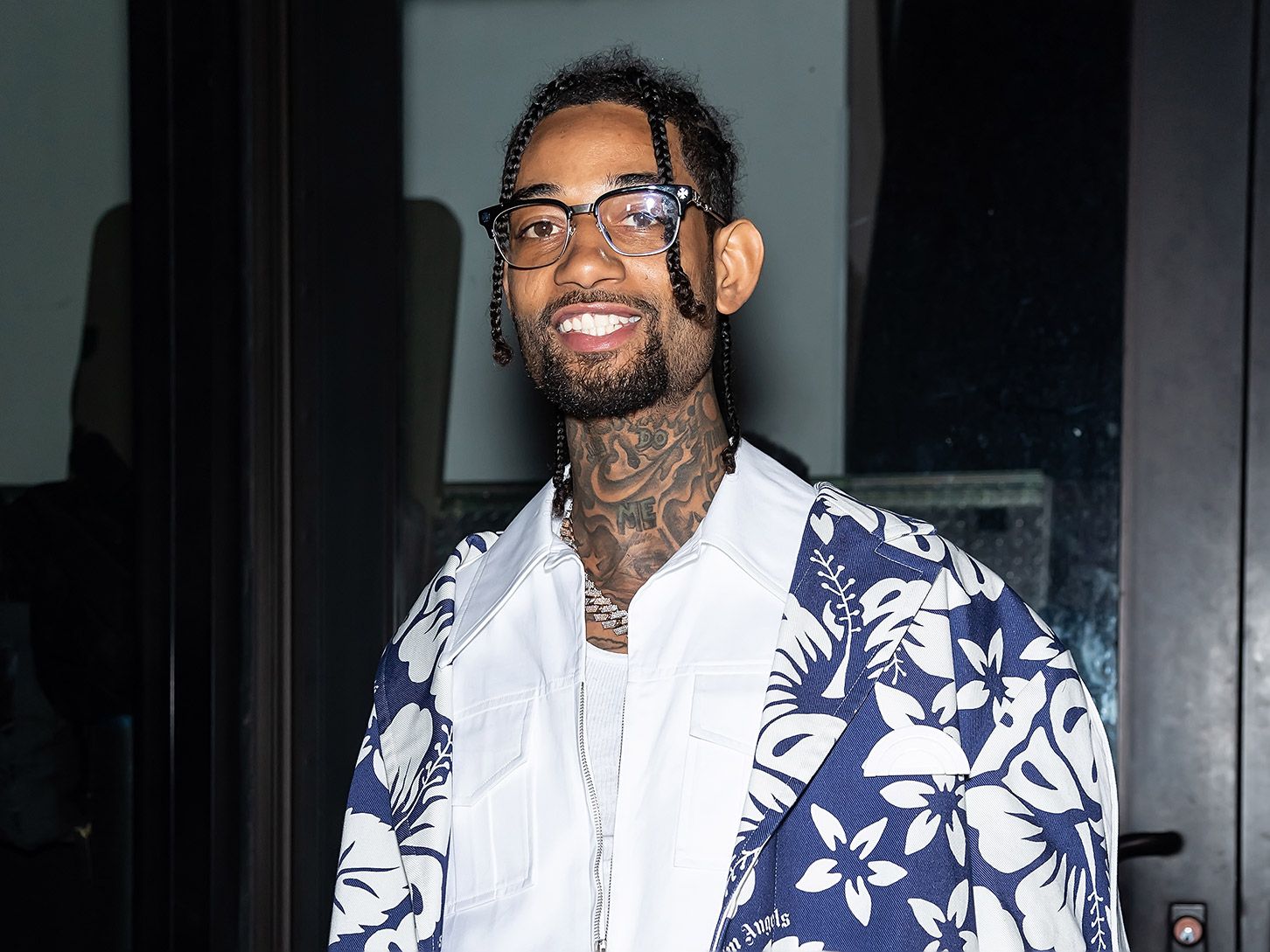 An innocent social media posting is now being cited as a contributing factor in the circumstances surrounding the tragic shooting and death of Philadelphia rapper, PnB Rock, known for his melodic style, collaborations with the likes of Chance the Rapper and Kodak Black and such hits as “Selfish” and “Horses” from the “Fate of the Furious” soundtrack.

The rapper, whose real name was Rakim Allen, was gunned down at the Manchester location of Roscoe’s Chicken ‘Waffles on Monday when while enjoying a meal with his girlfriend, an assailant entered the South Los Angeles location at approximately 1:15pm and demanded the expensive jewelry he was donning.  A scuffle ensued and shots rang out, fatally wounding the 30-year old rapper who was pronounced dead at a nearby hospital less than an hour later.

Ironically, a week before he was killed, PnB Rock said he believed he was being targeted in a You Tube interview, stating that he had tried to keep a low profile in Los Angeles as it was common for rappers to be robbed.

But in what was an innocent gesture twenty minutes before the incident, the rapper’s girlfriend, posted a picture of their meals and location on Instagram.

“The target was expensive jewelry, property that he had on his person. The posting of that may have led to these individuals learning where he was at and going there specifically with the intention of robbing him because he’s known in the social media circles as frequently possessing very expensive jewelry and property of great value.”

Moore also said that Rock’s girlfriend should not be blamed for his death.

Upon hearing of Rock’s death, Nicki Minaj tweeted: “After Pop Smoke there’s no way we as rappers or our loved ones are still posting locations to our whereabouts. To show waffles & some fried chicken????!

“He was such a pleasure to work with,” she wrote of Rock. “Condolences to his mom & family. This makes me feel so sick.”

Minaj’s reference to Pop Smoke was in correlation to his 2020 murder during a home invasion robbery which came one day after he’d posted several images of cash and valuables on social media, one of which displayed the location of the Hollywood Hills home he was renting.