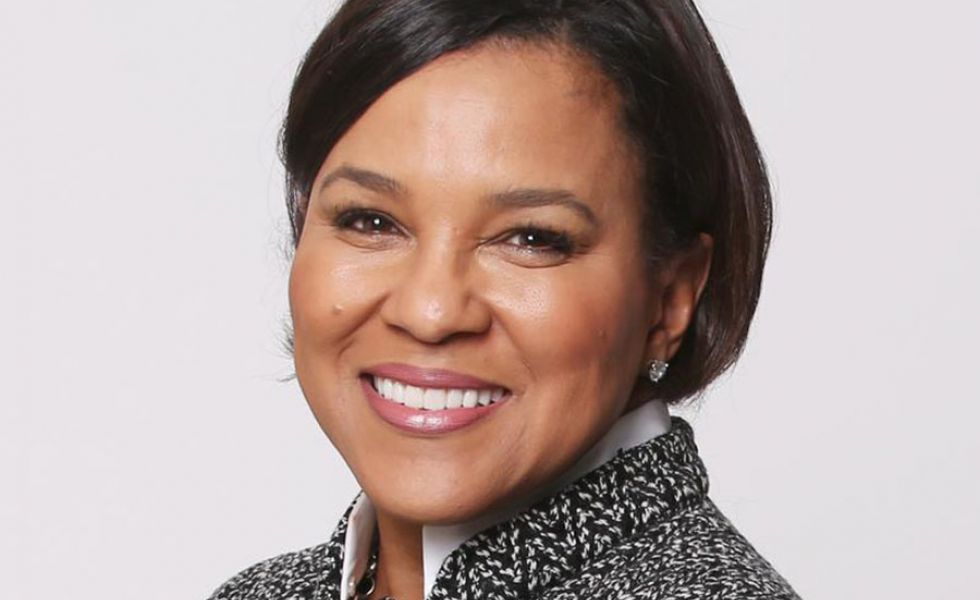 Walgreens has announced its new CEO after Stefano Pessina announced his departure from the company in July.

Rosalind “Roz” Brewer, currently Chief Operating Officer at Starbucks, will take the helm at Walgreen on March 15, becoming the only Black woman presently in charge of a Fortune 500 company. She’ll become the third Black woman in history to do so.

“I am excited to work alongside the entire [Walgreens Boots Alliance] team as we deliver further innovation and positively impact the lives of millions of people around the world every day,” said Brewer in a statement announcing her new position. “This is especially true today as the company plays a crucial role in combating the COVID-19 pandemic.”

Brewer has experience as a trailblazer. She joined Starbucks’ board in 2017 and became the first Black woman to be COO of Starbucks later that year. Before that, she was the CEO of Sam’s Club, owned by Walmart, for five years.

Brewer has been candid about her experience as one of the few high-ranking Black women executives.

“If there is a place where bias doesn’t exist, I have not found it,” she said during her 2019 commencement address to Spelman College graduates.