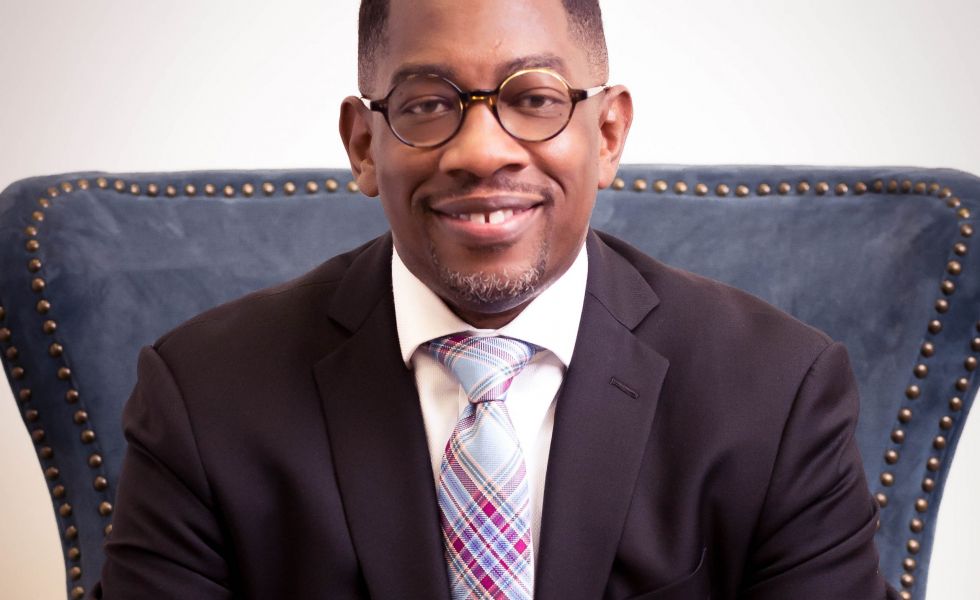 noted preacher, founder and senior pastor of the Carson-based Judson Baptist Church. Under Baylor?s leadership, the church ? which he dubbed as ?the assignment of his life?? transitioned in just 18 months to a thriving congregation of upwards of 500 active members.

?Dr. Baylor was a combination of street submitted to the spirit of God. He was raw and real, but he was also one of the finest exegetists this nation has ever known,? said Pastor Terry Brown, who was hand appointed by Baylor as his successor.

It was last August that Baylor?who?d recently discovered the medical odds of his condition?reached out to Brown.

?When we spoke in August, the relationship had already begun to be closer and deeper,? Brown stated. ?It was just in August that he was at a point where he wanted me to know that if anything would happen to him, he wanted me to succeed him as pastor.

?I was in a state of disbelief. I was humbled. Still Am. Honored. Still am,? Baylor expressed. ?And really, I felt like if it happened, it would be way down the road, a few years down the road. I had no way of knowing that he would pass within several months of him sharing that with me. So, it was just an overwhelming experience.? Brown took over in April? during the onslaught of the global pandemic and says the transition has gone better than he could have expected.

?It has been tremendous. Granted, all ministry is difficult and challenging during this COVID season. I have not yet been able to meet physically with the whole church, but they have been the sweetest, kindest people. The obvious evidence of their love for him and certainly their love for God was that they received me without question. I?m sure some people had questions and some people said this or that, but in terms of what has been communicated to me, there has never been any dissension.?

Now, on October 25, Brown is set to be officially installed as the pastor.

?Obviously, for every pastor and church, the installation represents the new relationship that God has ordained, so I have three pastors who will be sharing with me virtually,? Brown explained. Bishop Timothy Clarke of Columbus, Ohio will be giving the charge to the pastors. Bishop Michael Kelsey will be giving the charge to the church and Bishop James Dixon of Houston will be bringing the message.

Brown says that no one can fill Pastor Baylor?s shoes, but he is ready to take up the mantle that Baylor entrust- ed him with.

????? ?His [Baylor?s] footprint is large, and my goal is not to try to fit or fill his shoes. My goal is to walk the path that God has predestined me to follow,? Brown explained. ?I?ve learned from Pastor Baylor. He knew me. He knew that I had my own vision. Dr. Baylor laid a strong foundation. my goal is to lead this church into deeper vistas that he had already set into motion pursuing the kingdom of God and playing our role in the kingdom. In every aspect that we live life, we want to be a part of lifting and loving the community. ?????????????????

?Ironically enough, Brown?who still serves as senior pas- tor of the Liberty Baptist Church?will be celebrating his 15th pastoral appreciation on October 18?just one week prior to his installation and his younger brother, Pastor Steven Brown (of Houston) will be serving as the guest preacher.