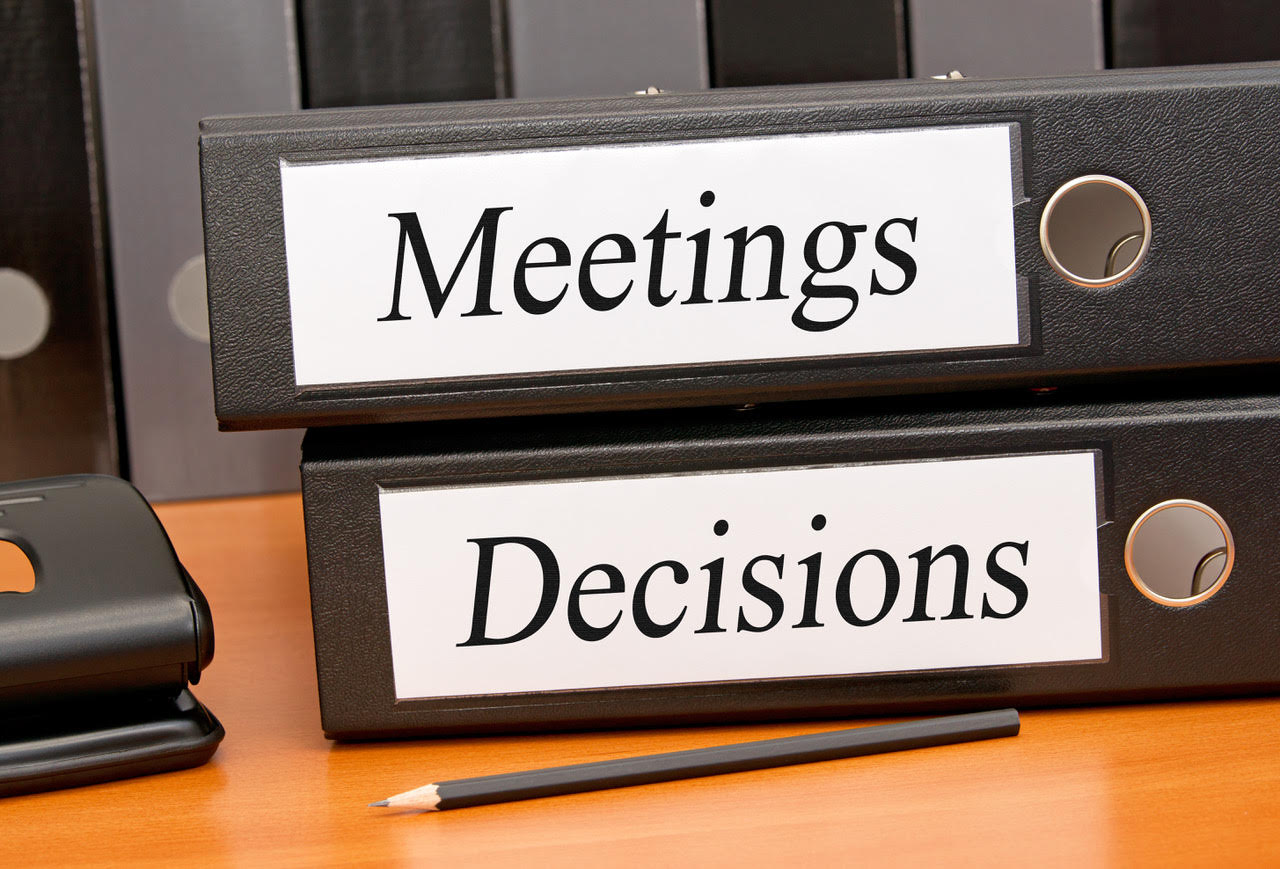 To ensure Black communities across the state voice their thoughts and concerns and provide input, the California Task Force to Study and Develop Reparations Proposals for African Americans is partnering with six “anchor organizations” to host public listening sessions.

Each organization will help the task force hear various perspectives of Black Californians as it assesses the state’s involvement in slavery and Jim Crow discrimination. The committee expects that process to inform the work they do when developing recommendations for compensating African Americans for past and ongoing race-based injustices.

The Coalition For A Just and Equitable California (CJEC) is one of the host organizations. A state-wide network of organizations, associations, and individuals united to push reparations for the descendants of enslaved men and women, the CJEC will participate in 12 sessions involving Black Californians from different social and economic backgrounds.

“We’ve been at this since 2019. We worked hard for this assignment and it’s really a testament of waking up, networking, and organizing Black folks around the state,” Chris Lodgson, a founding member of CJEC, told California Black Media.

“What we are expected to do as part of that process is produce at least two listening sessions and the task force will support them. These sessions will allow Black Californians to think about what reparations should look like and how it should be implemented,” Lodgson continued.

Along with CJEC, the Black Equity Collective, Afrikan Black Coalition, Black Power Network, Congregations Organized for Prophetic Engagement (COPE), and Othering and Belonging Institute are the anchor organizations helping to plan the sessions.

Lodgson said CJEC will “coordinate” with the other five anchor organizations to prevent “doubling efforts” and provide a cross-section of opportunities and ideas from the sessions.

“We really want to talk to people in our community that get overlooked the most,” Lodgson said. “People who are unhoused, formerly incarcerated, from the foster care system, street organizations, et cetera, are the people we want to hear from. Their thoughts matter, too.”

At its first two-day meeting of 2022 on Thursday, Jan. 27, and Friday, Jan. 28, task force members will explain in more detail the rationale and process of the listening sessions. The virtual meetings will begin at 9:00 a.m. both days.

The meeting will also feature testimony from experts during the “Discrimination in Technology,” “Community Eligibility,” and “Public Health” segments on Jan. 27.

During the task force’s second meeting last July, Grills introduced the idea of the listening sessions.

Black communities in the southern, northern, and central parts of the state (where many Black farmers reside) are expected to be involved in the process.

“Black folks exist in an ecosystem and the system includes a diverse, cultural base of people, social class, education levels, etc.,” Grills said. “So how do we make sure that those people, who are a part of the ecosystem, are impacted? They need to be at the table.”

Grills was appointed to the National African American Reparations Commission (NAARC) earlier this month. She is a professor of Psychology at Loyola Marymount University, former national President of the Association of Black Psychologists, and founder/director of a non-profit program evaluation organization called Imoyase Community Support Services.

NAARC is comprised of a distinguished assembly of activists, scholars, civil rights, human rights, labor, and faith leaders. The organization devised a 10-Point Reparations Program to serve as a guide and frame of reference for the growing reparations movement in the country.

“Dr. Grills has been amazing. She’s has done a great job in leading our community engagement effort,” Lodgson said. “She’s been largely responsible for looking for groups to be anchor organizations, bringing together resources, and facilitating the conversations.”

Current California Secretary of State Shirley N. Weber authored the bill when she was a member of the State Assembly and chair of the California Legislative Black Caucus.

AB 3121 requires the task force to submit its recommendations to the legislature no later than 2023.

The January 2022 meeting will be the first of six meeting this year. The public is encouraged to join the meeting at https://primetime.bluejeans.com/a2m/live-event/ccajafkq