Property Rights of Bruce’s Beach Might Return to Family Descendents, According to L.A County Officials 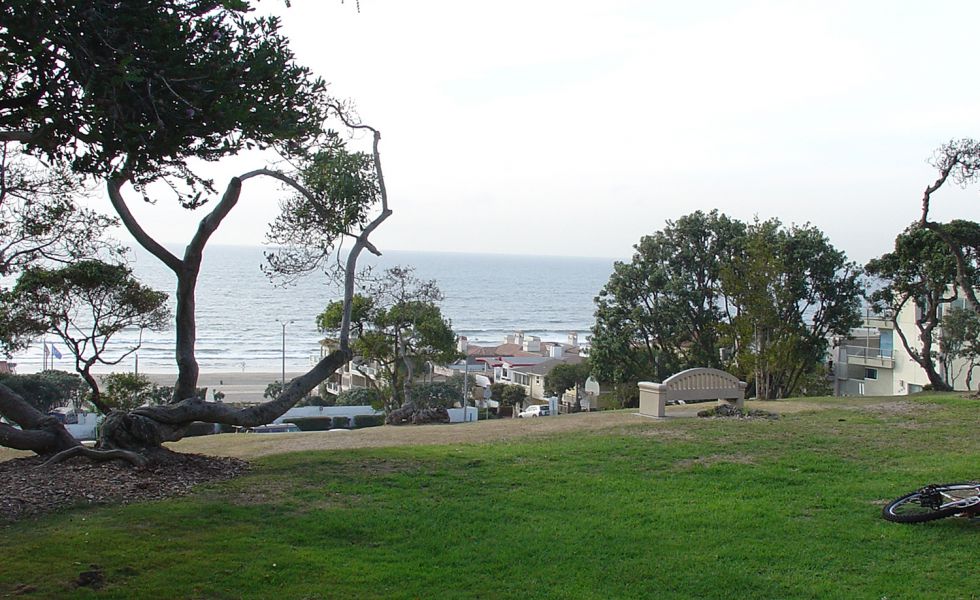 A century ago, encouraged by disgruntled white neighbors and Ku Klux Klan members, the city of Manhattan Beach seized Bruce’s Beach from Willa and Charles Bruce, an ambitious Black couple who purchased the beach resort in 1912. The two successfully transformed the property into a popular destination and community for Black Angelenos.

Citing eminent domain and plans to build a city park, the city seized the Bruce’s land in 1924 along with the land of other Black property owners who had settled in Bruce’s Beach.

Activists are now hoping the city will address its racist history and restore property rights to the Bruce family’s descendants.

“I promised the Bruce’s family that I would not stop until they received the land back. Until they received restitution for lost income. And until they received money for their civil right being stolen and snatched away from them,” said Kavon Ward. He spearheaded the movement that brought attention to Bruce’s Beach Park and its unsavory history last year.

Ward’s and the Black Lives Matter organization’s efforts seem to have been successful.

“The property that was once the Bruce’s is now owned by the County and I want LA County to be part of righting this wrong,” said Janice Hahn, LA County Supervisor, in a statement last week. “I am looking at everything from repurposing the property in a way that tells the history of Bruce’s Beach to actually giving the property back to the descendants of Charles and Willa Bruce.”

The last living direct descendent of Willa and Charles Bruce, Anthony Bruce, has also urged officials to change a plaque installed after the park was renamed in the mid-2000s to “Bruce’s Beach” to give recognition to the park’s history.

“The first thing we need to get right is the information about the plaque. We need to make sure the plaque tells the exact story about what happened,” said Anthony Bruce. “That was our property. And they removed it with eminent domain, which was pretty much like using the law to pretty much commit a crime.”

Manhattan Beach city has also established a 15-member task force that will present its recommendations for the park’s future to the city council at some point this year. It is expected the city will not only change the plaque, add artwork and issue a formal apology but perhaps also return land rights to the Bruce family.

“They haven’t won their land yet. Supervisor Hahn is committed to ensuring they get it back, but it isn’t set in stone yet,” one close family source told L.A Focus.