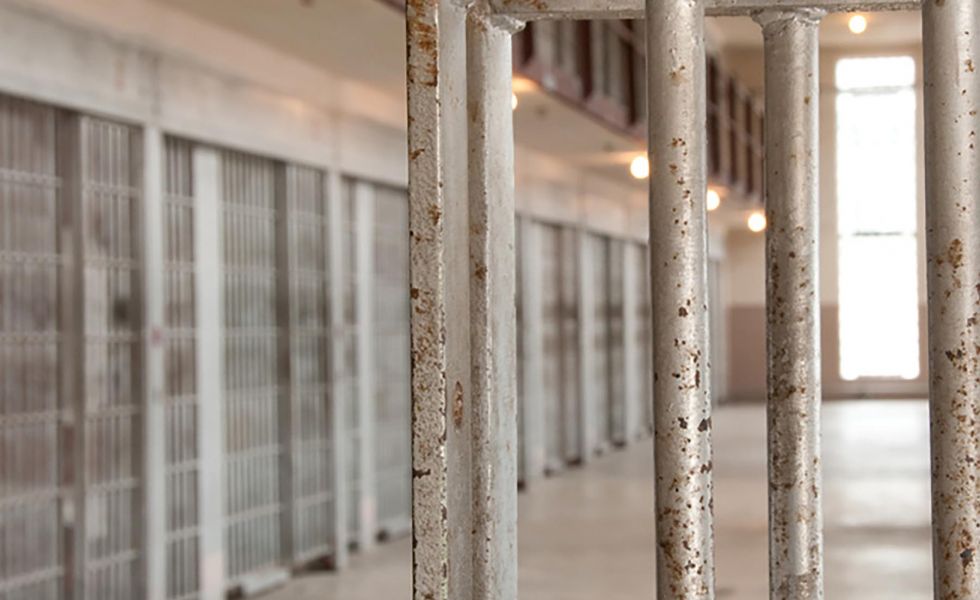 What started out as an investigation into inmate deaths in some of California’s county jails led to an audit that uncovered severe overcrowding, a lack of mental health resources, and $8 billion in state funds for which three county Sheriff’s offices cannot properly account.

“What’s happening right now in these counties is not only unjust, but a disservice to our communities,” said Sen. Sydney Kamlager (D-Los Angeles).

“It’s more than just about housing people. The sheriff’s departments have a duty to provide care and to rehabilitate those individuals who walk through their doors. That simply is not happening, while billions of dollars are being left on the table,” she said.

In an attempt to curtail California’s prison overcrowding problem, in 2011 the state Supreme Court ordered a sweeping reduction of the prison population. This led to the California Public Safety Realignment Initiative signed into law by former Gov. Jerry Brown. The program planned and arranged the transfer of thousands of incarcerated people from state prisons to county jails. It also provided billions of dollars in taxpayer funds to the counties across the state to house and provide services to the inmates. The law also set up the Community Corrections Partnerships (CCPs) in each county to oversee and manage the state funds.

In a letter to the Legislature, Howle shared her findings. She wrote, “our assessment focused on public safety realignment, and we determined that these three counties and the Corrections Board have not done enough to mitigate the effects of realignment or effectively overseen related spending and services.”

“The counties’ jails often lack adequate outdoor and educational facilities to provide certain vocational and rehabilitative programs for inmates who serve terms longer than three years,” she wrote.
Howle also told the legislators Alameda and Fresno counties did not provide adequate information about inmates’ health to the jail staff.

“There is, however, a fundamental disconnect between the overall position of the State Auditor on the structure of 2011 Public Safety Realignment funding and the role of the CCPs in handling these funds and the consistent interpretation given the statutory and constitutional framework by the BSCC and all the counties in California over the past 10 years,” Howard wrote.

Los Angeles and Alameda counties have also responded to the auditor’s report with their own explanations, clarifications and recommendations. Since then, the Auditor’s office has said it stands by its report and followed up with a point-by-point reply to each county.

Concerns of prison overcrowding in California came to a head when the U.S. Supreme Court ruled to greatly reduce California’s prison population with the assertion that the massive number of inmates hindered the state’s ability to provide proper physical and mental health services, therefore violating their Eighth Amendment rights to freedom from cruel and unusual punishment.

However, this newly released report focused on Almeda, Fresno and Los Angeles County jails, suggests that “Realignment” actually contributed to the overcrowding issue and the lack of oversight at the county level, and has negatively impacted the well-being of the inmates the initiative was designed to help.

Kamlager says that the lack of planning involved with the initiative coupled with the lack of transparency over the last decade are contributing factors to the auditors’ conclusions.

“These findings show a clear need for a major increase in oversight and transparency in this process to ensure public safety,” Kamlager said. “They also show that the Board of State and Community Corrections is not up to the task of overseeing this process, or a similar program of this magnitude and weight.”

Kamlager continued by suggesting that this audit, shocking as it may be, could be a step in the right direction.

“While dismayed by the delay and appalled by the findings, I hope the audit will give the boards of supervisors for these counties the tools they need to exact real change. Advocates have been fighting for this information for a while,” Kamlager said.

Advocates like Californians United for a Responsible Budget (CURB), a grassroots organization intent on improving state policy on a number of hot button issues agrees.

“We incarcerate too many people for too long, already. Tax dollars that were used a generation ago to pay for schools and public housing have been diverted to pay for more law enforcement and incarceration,” CURB said in a statement.

CURB’s concerns are shared by Vonya Quarles, an attorney and co-founder and executive director of Starting Over Inc., a Corona-based organization that focuses on protecting the rights of the currently and formerly incarcerated.