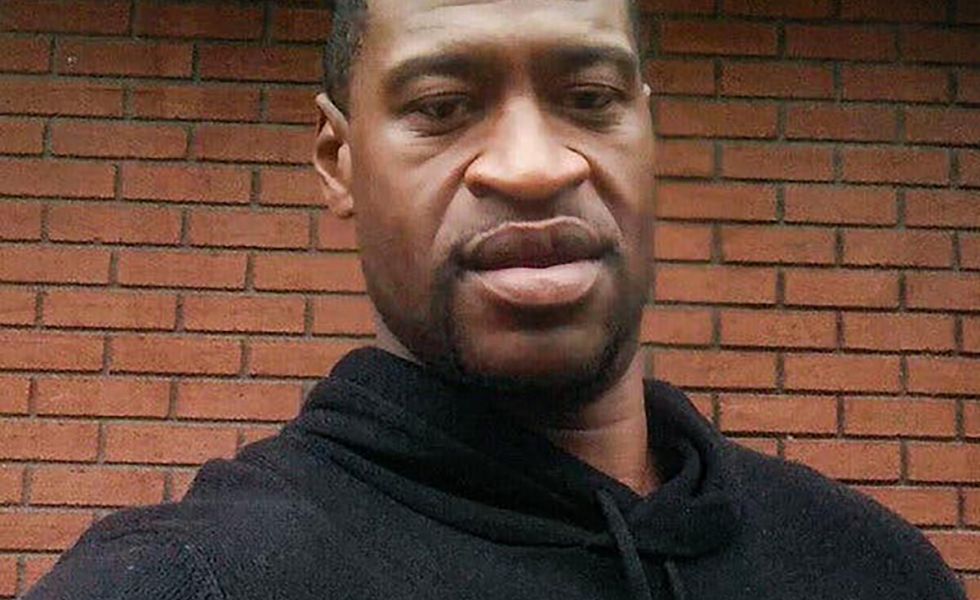 The criminal trial against Derek Chauvin, the officer seen on video pressing his knee against George Floyd’s death during his fatal arrest, might be delayed after media announced Minneapolis officials had reached a $27 million settlement with the family in their wrongful death lawsuit against the city.

Hennepin County District Judge Peter Cahill and lawyers have already been struggling with jury selection after intense and widespread media coverage of the case. Floyd’s death in May of 2020 sparked global protests.

“You have elected officials — the governor, the mayor — making incredibly prejudicial statements about my client, this case,” Eric Nelson, Chauvin’s chief lawyer, complained to the court last week. “You have the city settling a civil lawsuit for a record amount of money. And the pre-trial publicity is just so concerning.”

Nine jurors had been seated, but Cahill dismissed two jurors after two jurors said that the settlement would make it hard for them to be impartial.

“It kind of sent a message that the city of Minneapolis felt that something was wrong, and they wanted to make it right, to the tune of that dollar amount,” a juror, a white man in his 30s, told the court according to Reuters.

The settlement might also lead to a delay of the trial entirely.

Judge Cahill expressed his disappointment and confusion at the city’s announcement to announce the settlement in the middle of jury selection.

“You would agree it’s unfortunate, right?” he asked the prosecution.

“It’s certainly not my preference, your honor” conceded Steve Schleicher, a lawyer for the prosecution.

“I think that this $27 million settlement has been frankly overblown,” he added, however.

Chauvin has been charged with second-degree murder, third-degree murder and manslaughter. If convicted, he could face up to 40 years in prison.