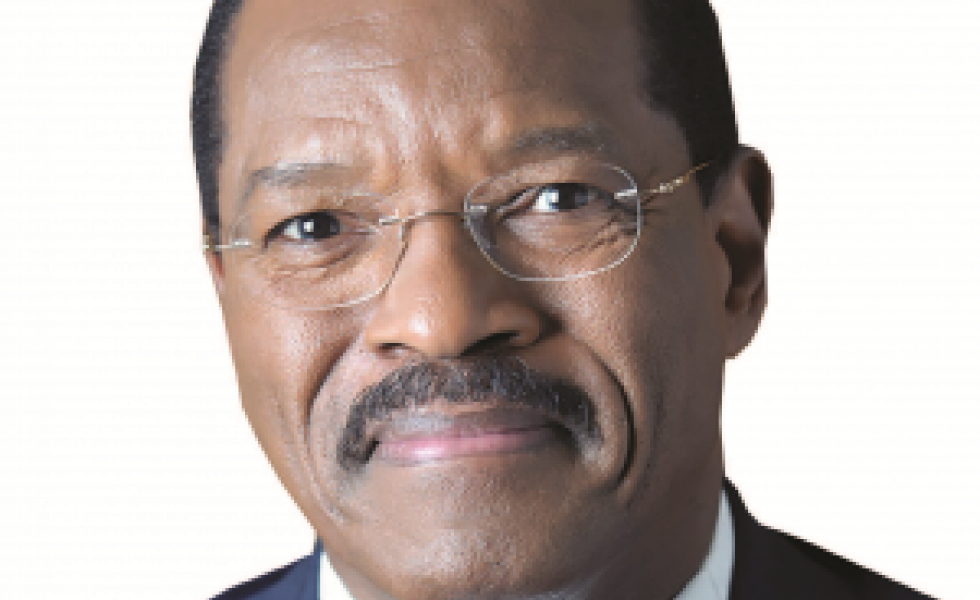 For the last 13 years, he has led the nation’s largest African-American denomination and has been viewed as one of the country’s most powerful Black religious lead-ers. Last week, Bishop Charles Edward Blake, Sr. Presiding Bishop and Chief Apostle of the Church of God in Christ (COGIC) announced that he would be stepping down from the role at the next election, the date of which is still being determined by board members.
“I have made the decision to not seek re-election as a member of the General Board or as Presiding Bishop. I have requested that the General Board grant me emeritus status,” Blake said in a video on the Church’s web-site.
The Church of God in Christ is the fifth largest Pro-testant denomination in the U.S., the largest Pentecostal group in the country and the second largest Pentecostal organization in the world with churches in 60 countries and an estimated membership of nearly 6.5 million.

“Bishop Charles E. Blake was to the Church of God in Christ what the Apostle Paul was to the first century church,” said Bishop Kenneth C. Ulmer, Senior Pastor of Faithful Central Bible Church and Presiding Bishop of the Macedonia International Bible Fellowship. “Likewise, I suggest the Lord used the man, the ministry and the message of His Grace Bishop Charles Blake to take the largest Pentecostal denomination of color in the world into the dimension where eyes had not seen, ears had not heard, of the growth, progress and global imprint that characterizes the 13 year tenure of this great Man of God.
“God used the grace and anointing on his life and transitioned the African American Pentecostal/Charis-matic family of the Body of Christ out of the margins where many so fervently attempted to relegate us, on to the front line of spiritual transformation, social change and economic advancement.”
Mother Barbara McCoo Lewis, General Supervisor of the COGIC’s International Department of Women dubbed him as “one of the greatest leaders in the history of Christendom”.
“Bishop Blake’s global mindset caused the Church of God in Christ to grow exponentially around the world,” McCoo said. “He has been a leader of impeccable integrity which is reflected in a posture of financial accountabili-ty.”
Under Blake’s leadership the denomination completed the first comprehensive financial audit of its records in more than 100 years, while completing massive renovations to its headquarters campus in Memphis along with major restorations to downtown Memphis properties and the acquisition of additional properties around our Headquarters campus, including the development of 77 apartment homes near the COGIC’s Mason campus.
Other successes include moving the Holy Convocation to the 502,000 square foot America’s Center in St. Louis, Missouri, from 2010 through 2019.
The decision to not seek reelection with the national COGIC does not affect Bishop Blake’s pastoring in Los Angeles where the 80-year old Little Rock, Arkansas native will continue as Senior Pastor of the West Angeles Church, which is one of the denomination’s largest churches with upwards of 20,000 members.
“I have had many great responsibilities over my life-time but the two that have always been forefront of my mind are my family and pastoring the West Angeles Church, said Blake, who became pastor in 1969 when the church has just 50 members. “God has blessed West Angeles to enter into the next stage of the Family Life Center building project, a 25-million-dollar addition that will attach to the West Angeles Cathedral. West Angeles is soon to break ground on this project.”
Bishop Blake will continue to serve as Presiding Bishop and Chief Apostle until his successor is selected. Among the names being mentioned as possible successors are Bishops Jerry Macklin, Sedgwick Daniels, George McKinney, Darrell Hines and J. Drew Sheard, all of whom also serve on the COGIC’s General Board.
“Please understand the depth of my gratitude for every opportunity that God has afforded me in serving you,” Blake said. “I pray that I have pleased Him in all I have attempted for the advancement of the Church of God in Christ and ultimately, for His Kingdom. I remain committed to the success of our church and have pledged my support and assistance in a smooth transition so that the work of the Lord will seamlessly continue.”
Bishop Blake has been a member of COGIC for his entire life and is in his 64th year of preaching, 51st year of pastoring the West Angeles Church in Los Angeles, 35th year as COGIC Bishop and 32nd year as a member of the General Board. He is the husband of Lady Mae Lawrence Blake,
“Bishop calls Lady Mae his secret weapon,” McCoo Lewis said. “I am afraid the secret is out. Lady Mae has been unwavering in serving and motivating women to embrace excellence. She is the epitome of the Proverbs 31