Opioid Settlement: California, 13 Other States, to Share $30 Billion-Plus in Payouts 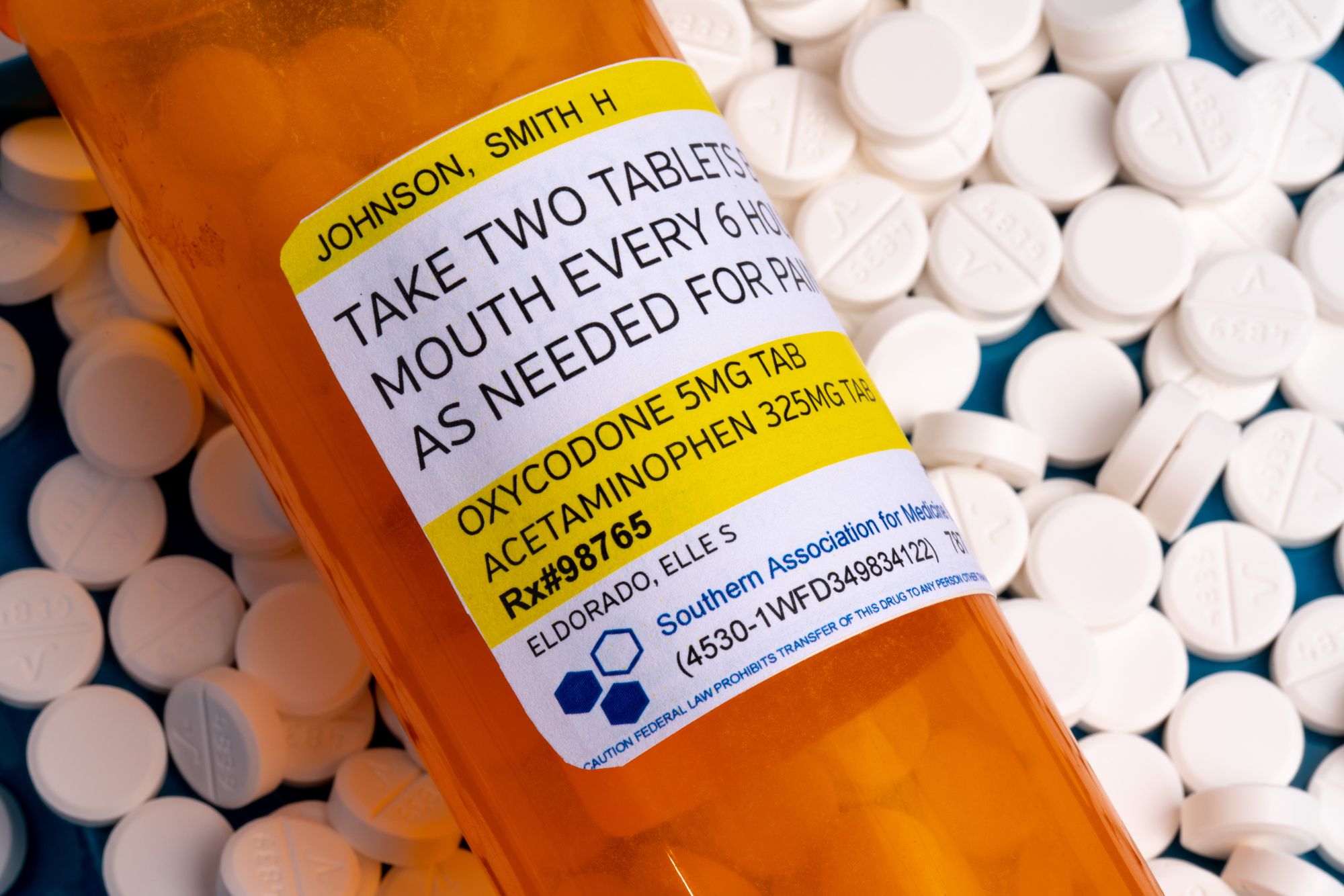 Some of America’s largest pharmaceutical companies are set to send at least $30 billion dollars to 14 states for their role in the national opioid crisis.

The money from two different settlement deals will be used to support recovery and relief efforts for people struggling with opioid addiction, a problem that disproportionately affects African Americans. It has been identified as a contributing factor to the high rate of unhoused Black people in California.

Last week, California Attorney General Rob Bonta announced that the Sackler Family and a company they own, Purdue Pharma, agreed to pay $6 billion for their role in contributing to the opioid crisis. The deal requires the Sackler name to be removed from buildings and institutions in California. It also called for reorganizing Purdue Pharma into a new company – which has since been named Knoa Pharma. Knoa will produce Opioid addiction and overdose reversal treatments.

“No settlement can reverse the devastating harm Purdue and the Sacklers have caused this country through their illegal practices that led to the opioid epidemic,” said Bonta.

“Nearly one million lives have been lost – a number that continues to rise – and more continue to struggle with addiction. This is a crisis that calls not only for accountability from the companies that have caused it, but real relief for the communities working to control it,” he added. “This isn’t just a California problem, it’s a national problem that has called on us to step up and help provide a national solution.”

In January, Bonta announced a $26 billion settlement deal to be paid by three pharmaceutical distributors: Cardinal, McKesson, and Amerisource Bergen — along with pharmaceutical manufacturer, Johnson & Johnson.

“Whether a family member, neighbor, or friend — far too many of us know someone whose life has been upended or tragically cut short because of opioid addiction,” Bonta said in January after the settlement agreement was reached.

Over 400 Golden State cities and counties, representing 97 % of the state’s population, signed on to the settlement, according to the Attorney General’s office.

The opioid crisis began in the late 1990s. The underlying cause, Opioid Use Disorder, is defined as a “problematic pattern” of consumption of a class of drugs that includes heroin, fentanyl and pain relievers legally prescribed such as oxycodone and hydrocodone, codeine, morphine and others, according to the Centers of Disease Control and Prevention.

Dr. Michael LeNoir, founder of the Oakland-based African American Wellness Project, says there is a perception that Black Americans are not affected by the opioid crisis.

That notion is not true, he emphasizes.

“A disproportionate number have become hooked on opioids, some legitimately because they had issues,” he said.

According to data from the California Department of Public Health, there were 5,502 opioid-related overdose deaths in the state in 2020.  In 2019, 301 Black Californians died of opioid overdose according to Kaiser Family Foundation, representing more than 9 % of the total number of total OUD 3,235 fatalities.

LeNoir said the drug companies knew how addictive opioids were but did nothing to stop widespread use of them.

“They distributed an exuberant number of the drugs to pharmacies. They had to know something was wrong in terms of the cost and benefits of these drugs,” he said.  “The hospital systems and the states had to pick up the costs of the care of all these drug patients.”

In February, Johnson & Johnson, Cardinal, McKesson and Amerisource Bergen reached a tentative settlement of $590 million with 400 Native American tribes who say the businesses were responsible for the opioid crisis in their communities.

Last year, McKinsey and Company, the corporate consulting firm, agreed to pay $573 million to end investigations into its role in advising opioid firms. From that settlement, California will receive $60 million to support Opioid Use Disorder (OUD) intervention and treatment.

Bonta said the deal with the Sackler family and Purdue Pharma will bring about $486 million to California communities to help fund opioid addiction and treatment. An additional $2.6 billion will be directed to California from the settlements with Johnson & Johnson, the three pharmaceutical distributors and McKinsey & Company.

Drug overdoses kill more than 100,000 Americans a year. That is more than gun deaths and vehicle crashes combined.

LeNoir said people addicted to opioids aren’t the only victims of the substance-use crisis.

“The people that really need the medicine can’t get it now because of the stigma associated with using the drugs,” he said. “The stigma of using an opioid or stigma of writing a prescription for it has made doctors very cautious. We really need to work out where these drugs are appropriate and what the criteria should be.”