One on One: T Boz 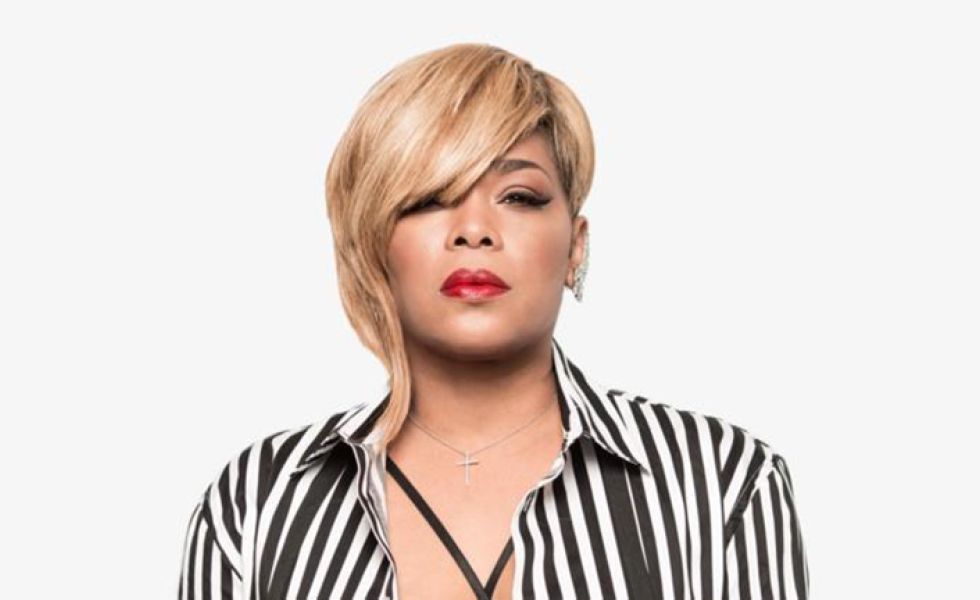 For all its success, TLC has endured a roller coaster of ups and downs over the last thirty years, the biggest blow being the loss of group member Lisa “Left Eye” Lopes in a 2002 car cash, and taking away one-third of the lightning in a bottle that made them the biggest selling girl group in music history, taking home four Grammy awards and selling sixty-five millions albums, worldwide throughout their career. Resolute in their will to go on, T-Boz and Rozonda “Chilli” Thomas have continued to record music and tour, most recently co-headlining a tour with Nelly and Flo Rida which continues through this summer. These days T-Boz is reveling in the most recent chapter of her life as a mom to daughter Chase and son Chance, author of the 2017 memoir, A Sick Life, and co-creator of her newly launched line of CBD-infused health and beauty products, TLCBD.

Is there a prominent memory or flashback from your life, whether it’s a really great memory that you love to re-visit, or even something that wasn’t so great, that helped shape you?
I always think about the first time I saw each of my kids and that’s a feeling you can’t really describe.
No matter what’s going on in my life, that will give me a good feeling and a smile. Anytime I’m having a terrible time, I try to think about what the best thing in my life is, and that is my two kids.

Were you happy with the way TLC’s final album (the group’s fifth and final album, titled “TLC” was released in 2017) turned out? Do you feel it was a good swan song?
No, I don’t. I feel like it wasn’t worked good enough. I don’t even like the song Haters; I’m going to be honest. I think that was a terrible choice as our second single. I believe there were better songs we should’ve gone with, that were deeper. We have a song called American Gold. It was right before Trump came into office and there was all this uproar with black men who were dying and being abused and killed by the cops, including my cousin who was murdered by cops and shot 18 times with an AR15, and he was mentally ill. The reason that song is so important is because we hit on all of that, and you know how you bleed and die for your American gold? Just being American is tough these days, especially when you’re black. That song would have really hit home in a lot of places, kind of the way Waterfalls did, if the right visuals had been put to it.

What do you have faith in?
God! That’s pretty much it. Period.

How do you define God for yourself?
I know I have a relationship with God, and I know that God exists for me. I don’t push my beliefs on anybody else, but I know when people, and even doctors, walk out of the room and they can’t explain why I’m still here (referring to her sickle cell disease). I know there’s something up there higher than me that made it possible.