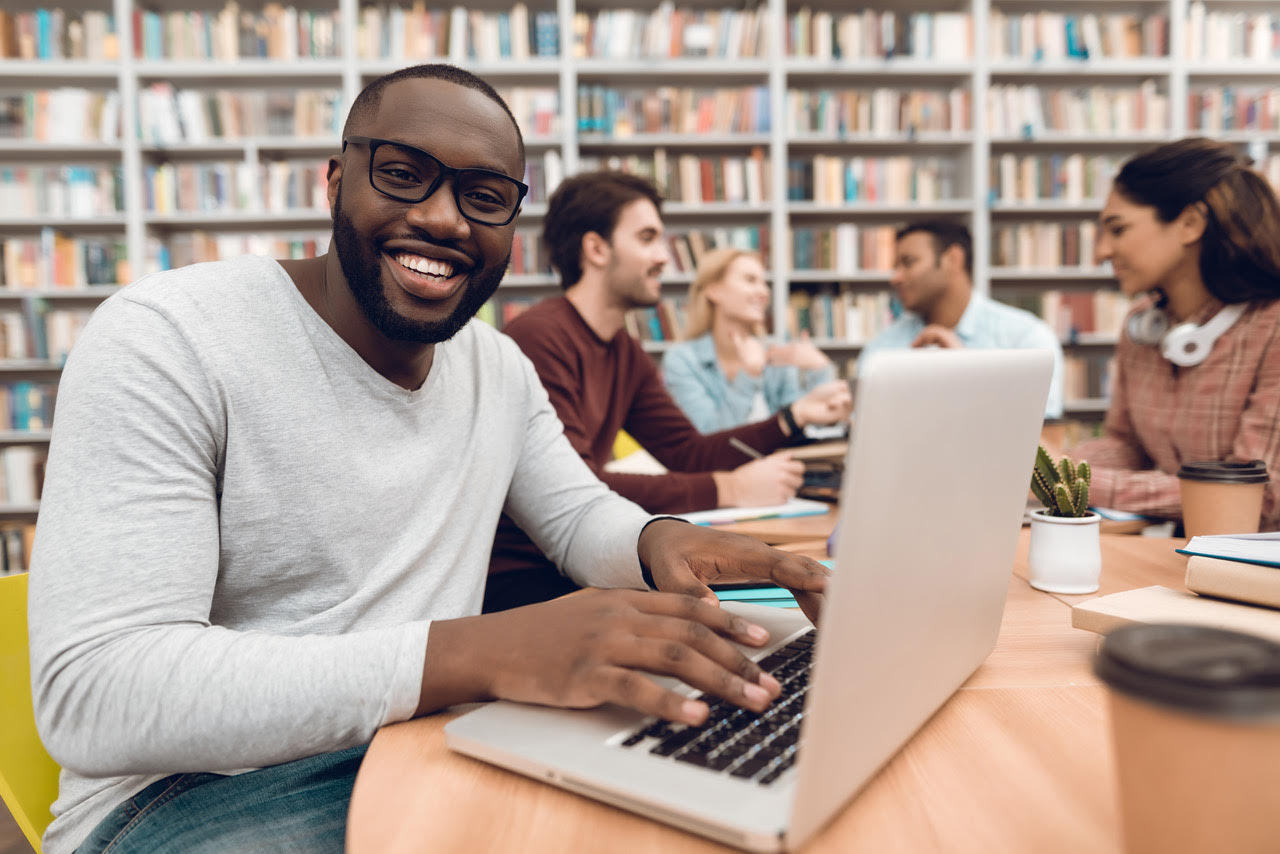 The effort called “Californians for All College Corps” requires students enrolled in the program to complete 450 hours of community service over the course of the school year to receive the funding.

“This is about forming stronger connections. Things that have more meaning tend to things that are beyond yourself,” said Gov. Newsom at the kickoff of the event, which was streamed live on Zoom.

“You find a sense of self by finding a sense of responsibility and service to others,” the Governor said.

Josh Fryday, who serves as California’s Chief Service Officer, moderated the kickoff of the “College Corps” program. In 2019, Newsom appointed Fryday, a U.S. Navy Vet and former Mayor of Navato, to “lead service, volunteer and civic engagement efforts throughout California.”

“We see this program as what I like to call a win-win, win-win,” said Fryday, as he described how 45 colleges and universities across the state had partnered to implement the initiative that will start in the fall of 2022.

“It’s a win for the student who helps them pay for college, gain valuable skills, social capital, and exposes them to different careers. It’s a win for the University because it keeps students engaged, reduce their financial strain and reinforces the reality that universities are essential pillars of their community,” said Fryday.

“It’s a win for the community who will benefit by the critical service being performed by the College Core. And it’s a win for society which will benefit from a new generation of civic minded leaders,” he added.

Black and Latino Californians have the highest rates of student loan default and delinquency and owe an estimated $147 billion in college loan debt, according to the Governor’s office.

Universities across the state will collaborate with local government, community service organizations and non-profits, pairing College Corps fellows with causes that are priorities in their participating communities. Service opportunities will include initiatives around fighting climate change, solving economic disparities, assisting the state’s COVID-19 economic recovery, and more.

Students will receive credits towards graduation as well for their service. And since the program is state-funded, Dreamers will be allowed to participate – unlike Job Corps, a similar but federally funded service program that only accepts students who are U.S. citizens or permanent residents.

Ian Chavez, a junior and Computer Science major was a participant in the Civil Action Pilot Program at San Jose State. He shared some of his experiences with the Zoom audience.

“I was able to join with a team of like-minded individuals with an intense diversity of cultures and majors. The San Jose State fellows are opening doors to people who may have never found their love for coding or other stem topics because of their circumstances,” he said. “If someone pursues a stem major and helps diversify the industry at the expense of several hours of my time, then I think that is an amazing exchange and so worthwhile.”

Chavez also participated in a service project where volunteers knit sock monkeys for the children of refugees settling in the Bay Area.

Chavez said he heard about the program during his freshman year in a service-learning course while living at home with his parents to help cut down the cost of his education. He credited the program for not only providing much-needed funds to make his education more affordable, but also lauded the experience for deepening his sense of civic responsibility and grounding him emotionally.

“The University of California is pleased to partner with Governor Newsom on this innovative program, which will help thousands of students pay for college while they give back to their communities,” said University of California President Michael V. Drake. “Providing more pathways to a debt-free degree while empowering students to pursue service-oriented career paths is a reflection of our shared commitment to access, affordability, and public service.”

Newsom pledged his continued support for the program and says he looks forward to seeing it serve the needs of more students and communities around California.

“We have 6,500 opportunities to create more Ians and expand to thousands more. That’s exciting,” he said.

To learn more, visit the College Corps website. See a list of schools participating in the program.