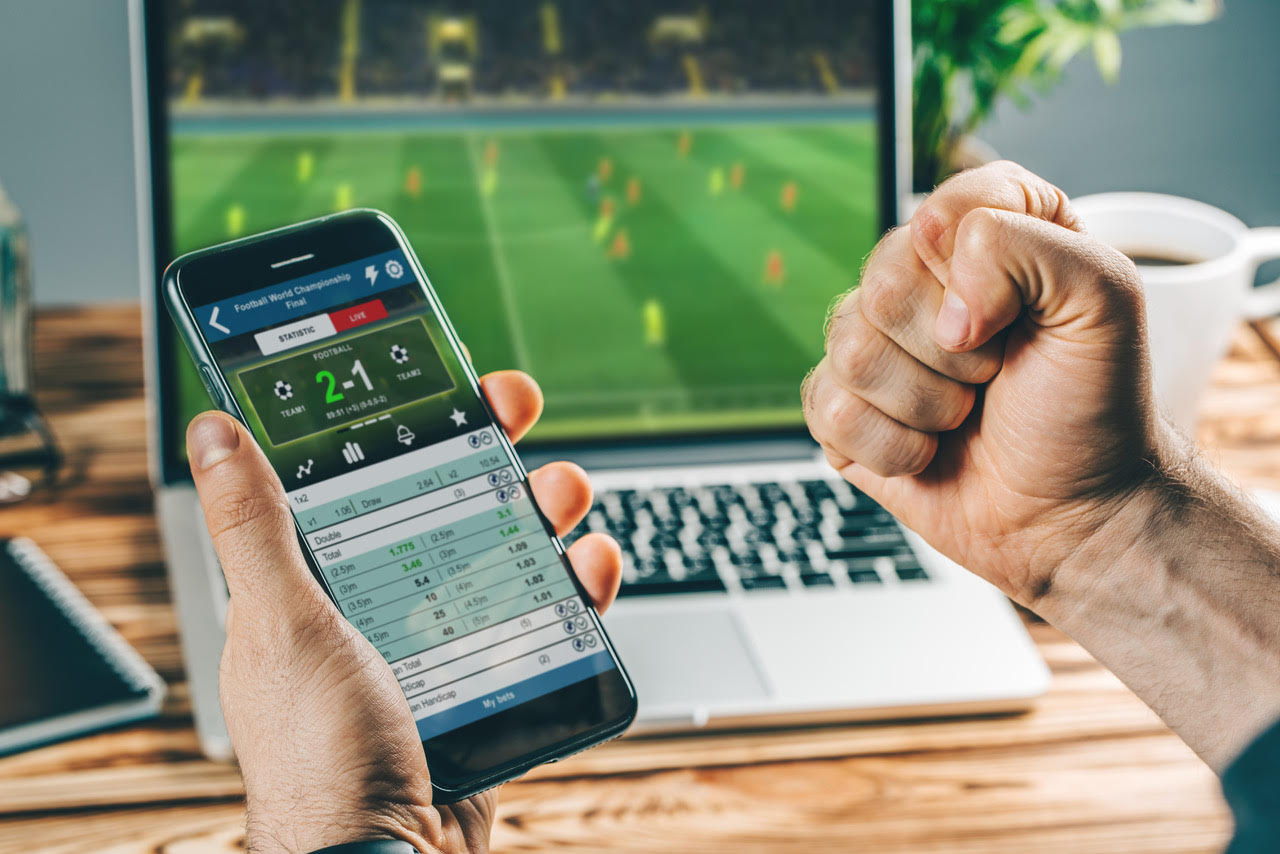 A lawsuit filed by the California-Hawaii NAACP Conference on

Aug. 2 to remove an election ballot opposition statement to Proposition 26 attributed to a Los Angeles NAACP branch member has been settled.

The statement will be stricken from ballot materials.

The civil rights organization found the statement “false and/or misleading” because it supports Prop 26. Also, according to NAACP bylaws, a local branch is prohibited from taking positions opposite that of the state group.

The statement against Proposition 26 found on the Secretary of State’s website reads as follows:“We oppose Prop 26 to protect young people from developing lifelong gambling addictions that often lead to ruined finances, relationships, even homelessness and crime.” Minnie Hadley-Hempstead, Retired teacher and President Emeritus of the Los Angeles NAACP Branch

The lawsuit named Secretary of State Dr. Shirley Weber as the defendant because removing the quote from ballot materials, requires a court ruling.

A declaration statement made by Hadley-Hempstead for the lawsuit describes how she was misled by the No on Prop 26 Campaign.

The lawsuit also points out that the position ‘President Emeritus’ does not exist within the NAACP, and the only branch that can clear use of the trademarked term NAACP in support or opposition of any legislation is the state branch of the organization. It also claims the use of the term ‘We’ creates the belief that the NAACP supports a NO vote, which it did not.

“We’re glad the card room casino operators did the right thing and removed the deceptive and inappropriate quote from their “No on 26” ballot arguments,” said Rick Callender, President of the California-Hawaii State Conference of the NAACP. “Despite the California-Hawaii NAACP’s strong support for Prop 26, opponents tried to deceive voters into thinking the opposite. Thankfully, voters will not be provided this false and misleading quote in the official voter guide sent to every voter.”

Prop 26, the in-person Tribal Sports Wagering Act would authorize in-person sports wagering at existing tribal casinos. All bets must be placed in-person at a tribal casino with safeguards in place to prevent underage and illegal gambling.

Proponents of the proposition believe it will help create jobs and economic opportunities that support Indian self-reliance, while benefiting all Californians, generating new revenues for public schools, wildfire prevention and other state priorities.

Opponents of the proposition believe it will force local cardrooms out of business and, in turn, cause the state to lose tax revenue.

A statement from the “No on 26” Campaign, respectfully adheres to the wishes of Hadley Hempstead while standing behind the ballot initiative.

“Californians from across the state have been clear with their objections to Prop 26 which includes a poison pill that will unfairly harm communities of color. We appreciate and respect Ms. Hadley-Hempstead and will honor her wishes to remove her previously approved quote from the ballot statement,” it read.

Also named in the NAACP lawsuit, was Jay King, President of the California Black Chamber of Commerce. He told California Black Media opposition to Prop 26 is justified saying, “With the tribes, they want to oversee what cardrooms do and want to legislate cardrooms. We have a body to do that already. I stand on the opposite side of the NAACP statewide and that’s ok.”