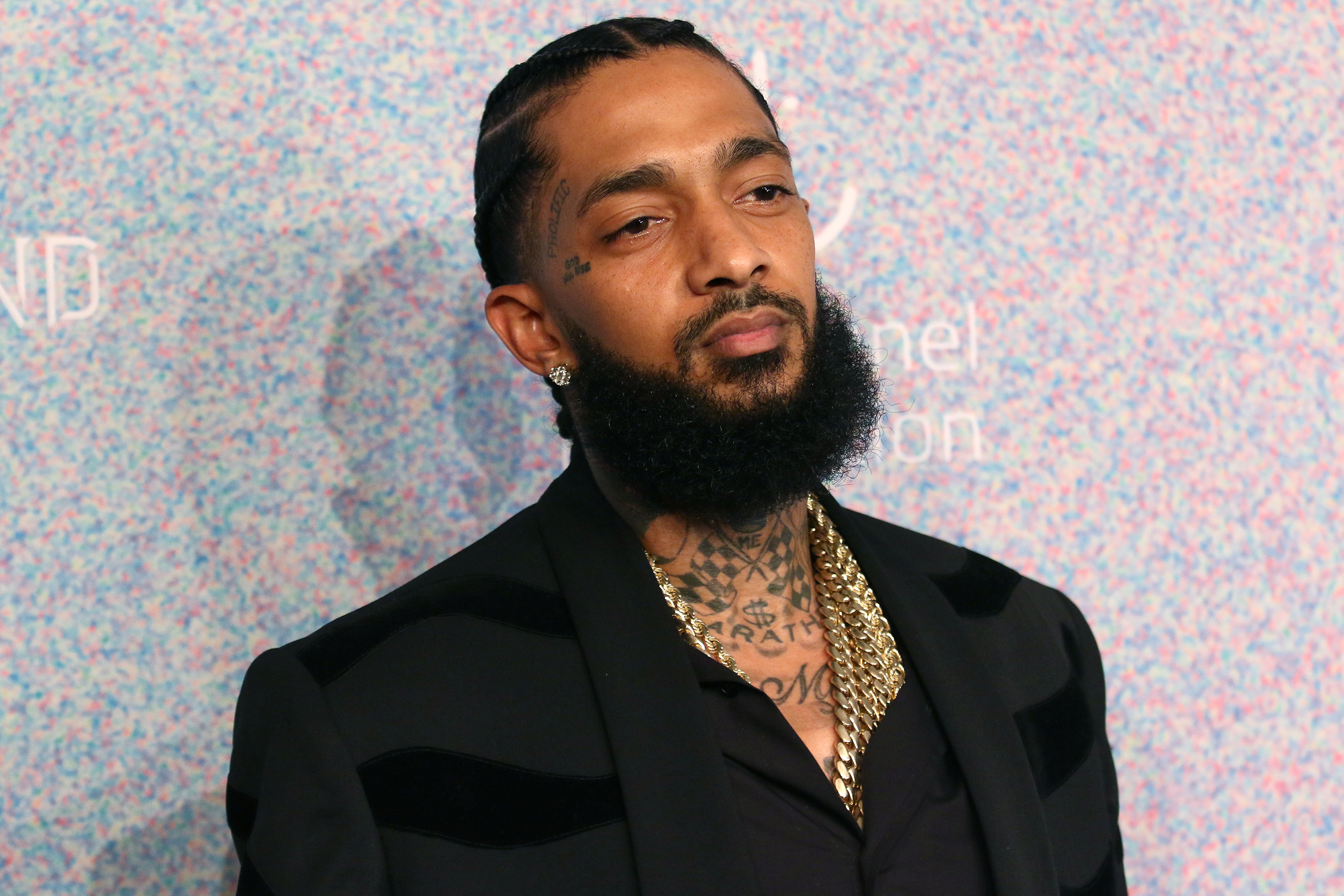 The tributes to the Nipsey Hussle continue as local elected leaders and community residents turned out over the weekend to dedicate Metro’s new Hyde Park Station to the late rapper who was laid to rest three years ago.

The station on the K line is located between the intersection of Crenshaw and Slauson —where Hussle launched his Marathon Clothing store—and 59th Street.

“After he caught the vision and he understood what the train would mean to this community and his neighborhood and businesses like his, he got very involved in making sure that this train worked on behalf of our people and helped us express and live out our possibilities and our hopes and our dreams,” Harris-Dawson said.

The councilman went on to speak on how the train will highlight the cultural impact of Black Angelenos.

“From Slauson and all the way to Vernon, you will see world-class pieces of art, celebrating the history and the legacy of African American people,” he said. “Everybody who comes to L.A. and rides the train out of the airport is gonna see it”.