McKinnor Leads Race, Will Face Off With Pullen on June 5th for 62nd Assembly Seat 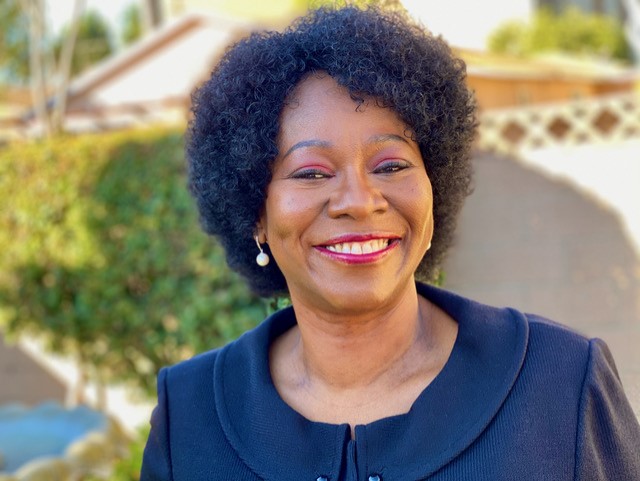 The final count is in and it means there will be a run-off between Tina McKinnor and Lawndale Mayor Robert Pullen in the race for the 62nd District Assembly seat vacated by Autumn Burke on February 1, 2022. In the last posted results McKinnor led with 38.99% of the vote (11,160). Pullen was a close second with 34.65% of the vote (9,918.

Nico Ruderman (13.21%) and Angie Reyes (13.15) English were a distant third and fourth. With no one scoring over 50% of the vote, the two will face off in the June 7 primary to determine the winner.

McKinnor —who was endorsed by the L.A. Times—serves as the civic engagement director for L.A. Voice, a multi-racial, multi-faith, community-based organization and as founder/president of The McKinnor Group, which provides political campaign management, lobbying and public affairs.

Pullen—who made history as Lawndale’s first African American mayor —formerly served as a three term Lawndale city council member and as a staffer for then state Senator Ted Lieu as well as Autumn Burke.

Part of his platform is building upon what he says he’s already done as Mayor and Councilmember: create good paying jobs, help small businesses recover from the COVID-19 pandemic, combat homelessness crisis, and keep communities safe and thriving.