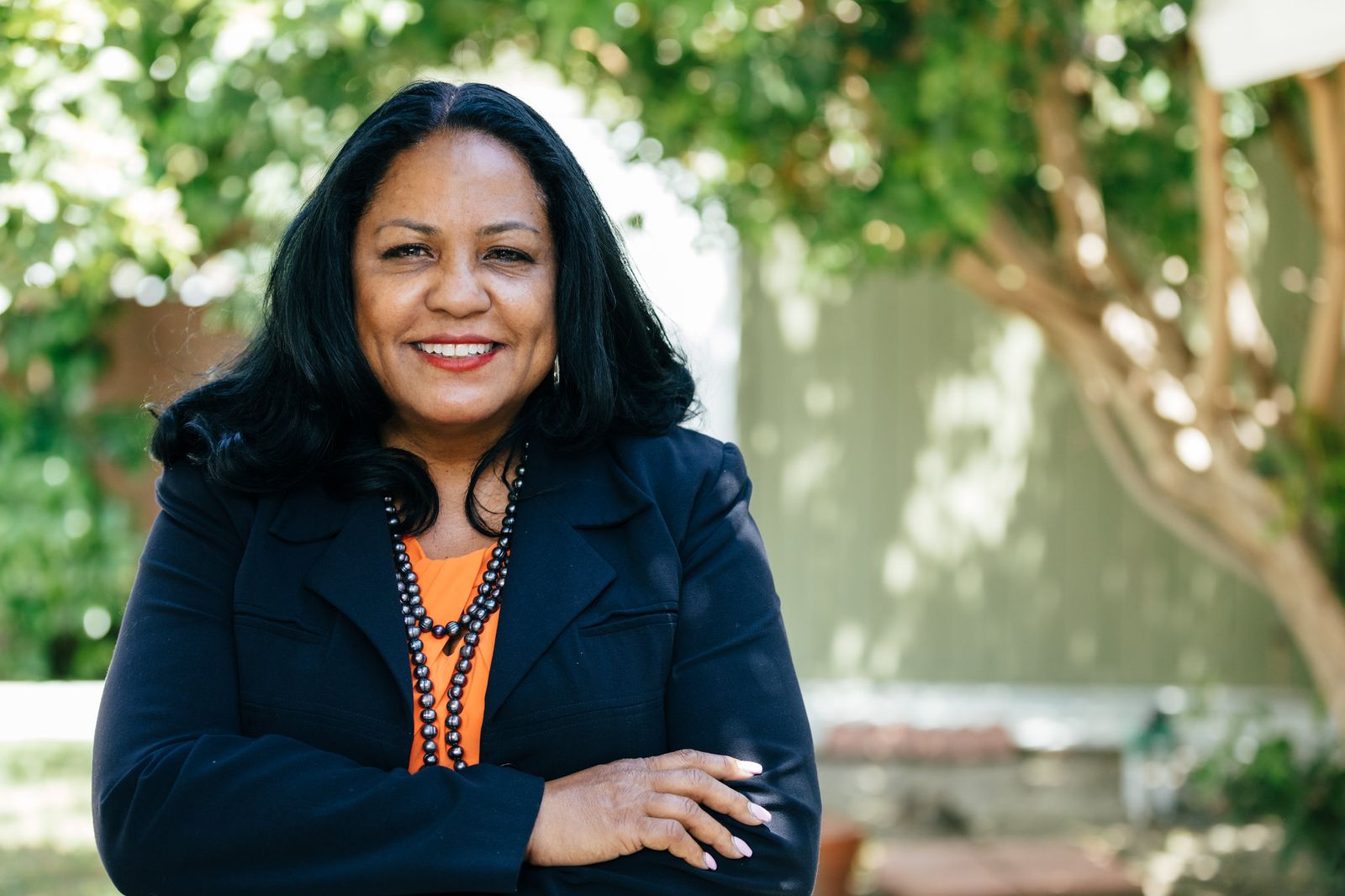 Last week, Councilman Herb Wesson officially resigned from his appointment to temporarily replace suspended 10thDistrict City Councilman Mark Ridley-Thomas. The move followed a ruling by an L.A. Superior Court judge blocking Wesson from service due to ineligibility given that he had already served the maximum three terms on the city council.
The court decision and Wesson’s subsequent resignation leaves the district once again without a voting caretaker.
On Friday, City Council President Nury Martinez introduced a motion to appoint Heather Hutt, who was appointed as Wesson’s chief of staff and is currently serving as the district’s non-voting caretaker. The motion would have Hutt to hold the office through the term or until Ridley-Thomas was acquitted or cleared of corruption charges and he could resume the post.
In a media release, Martinez said that Hutt would be “the first woman to represent the 10th District and the first woman to represent South Los Angeles in a decade.”
But the announcement drew more upheaval to an already heated and drawn out political drama with some residents pleased to have voting representation and others concerned about the transparency in the process of selecting who should be appointed, instead calling for townhalls and more input from the citizens who would actually be impacted by the appointment.
At least three city council members—including Marqueece Harris-Dawson and Mike Bonin—presented a separate motion that would instruct the city attorney to explore the eligibility requirements for appointments to a temporary vacancy in the 10th District as well as the steps, costs and legality of holding a special election to fill the vacancy.
Hutt has said that if confirmed, she would be a voice the residents of the 10th District could depend on. Hutt, who formerly served as an aide to then Senator Kamala Harris, was defeated last year by Isasc Bryan in a bid for the 54 Assembly seat.
“Given that it is a voting position, and everyone else serving on the city council was voted in, it seems to me that those who pay taxes and vote should have a say since we are the truest stakeholders in the tenth district,” said longtime Leimert Park resident Janine Antoine.
“All we’re asking is for the chance to be heard and a little transparency.”