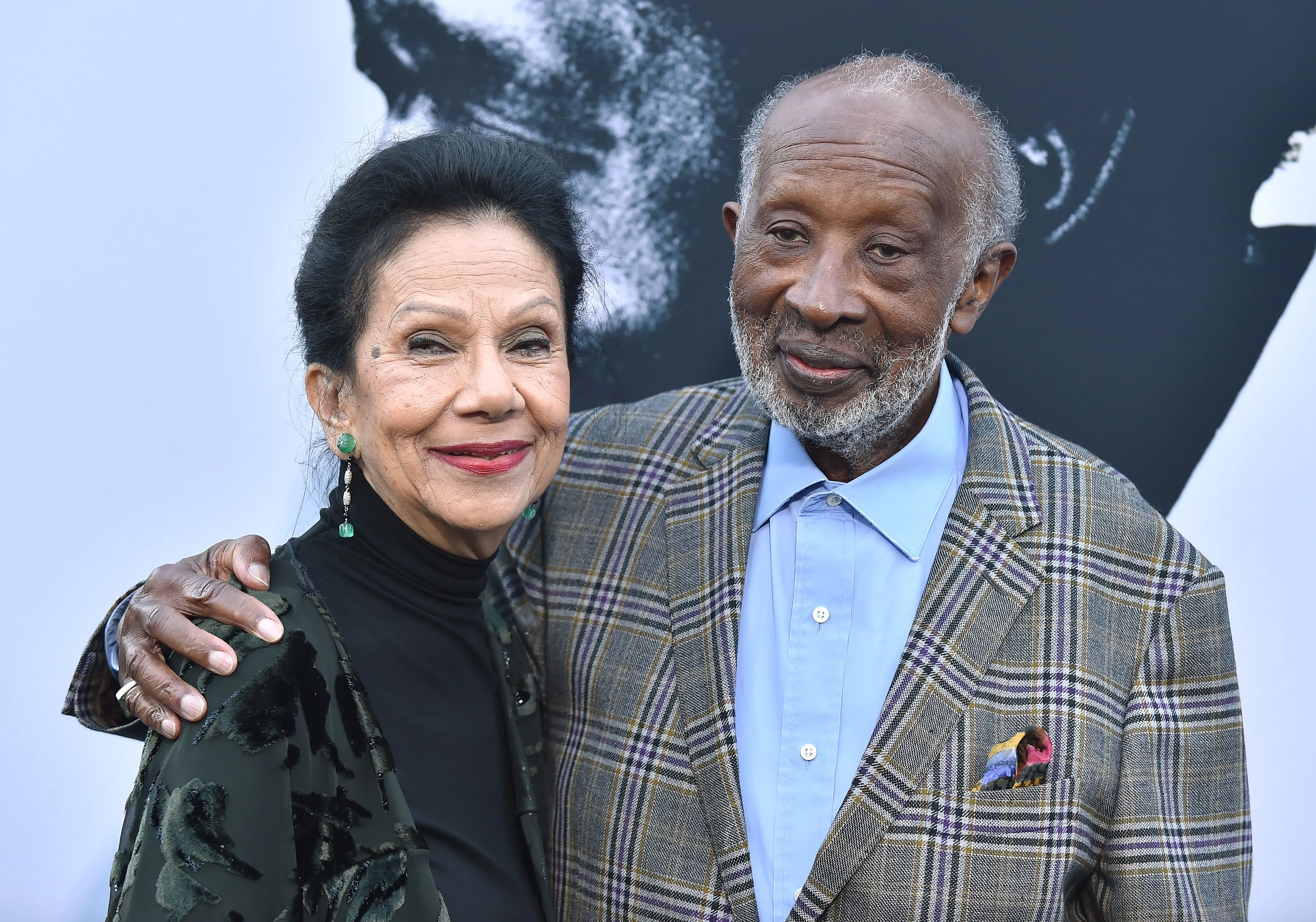 The man, Aariel Maynor, shot Avant three times after breaking into their home in the early morning hours of December 1, before fleeing the home. Avant died later at the hospital. Her husband, who has been dubbed “the godfather” by record industry insiders, was at the home but did not witness the incident.

A security guard on the premises was also fired at but was not injured.

In a statement, L.A. County Dist. Atty. George Gascón said, “This crime continues to shock the conscience. Mrs. Avant’s death was a tragic loss felt by our entire community. In this case, the defendant is facing 170 years to life in prison and is ineligible for elderly parole. Our Bureau of Victim Services will continue to be in contact with the family and their representatives to offer trauma-informed services.”

Charges against Maynor also include attempted murder, possession of a firearm by a felon and two counts of burglary. The complaint also includes an allegation that Maynor used an assault long barrel pistol during the crimes. He is facing over 100 years in prison and is set to be sentenced on March 30.

Maynor had been arrested the same day after attempting to commit a second burglary in Hollywood Hills and shooting himself in the foot.