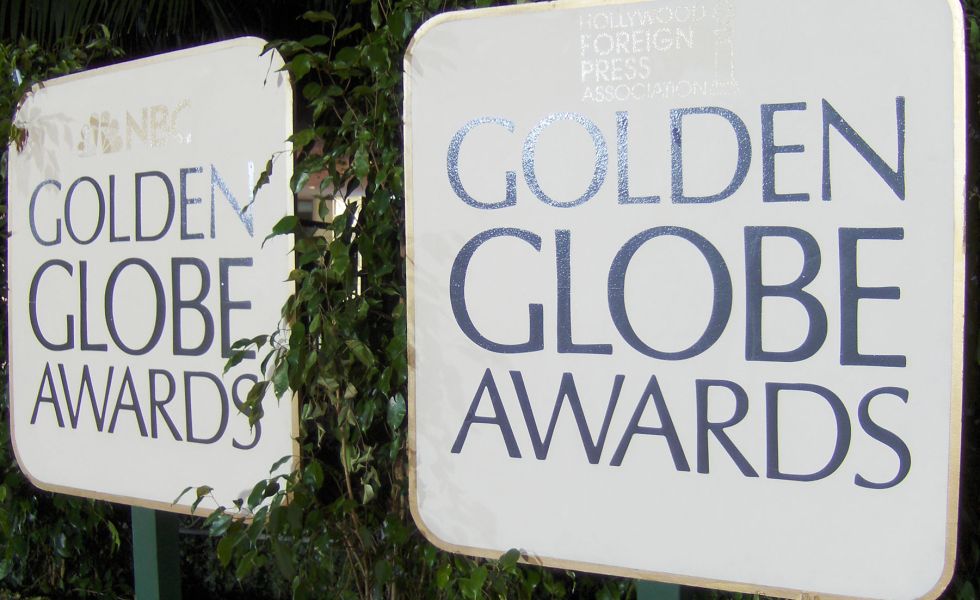 An investigation from the Los Angeles Times has revealed that the people behind the Golden Globes, a small group of 87 international journalists named the Hollywood Foreign Press Association, includes no Black members.

It represents a glaring issue in an organization that has been labeled outdated and unfair in the past. This year, the group received criticism (again) for once again passing over several celebrated TV shows and movies that featured Black stars and creators. For example, “Da 5 Bloods,” “Judas and the Black Messiah” and “Ma Rainey’s Black Bottom,” all expected to receive Oscar best picture nominations, failed to receive Golden Globe nominations for top film.

“We do not control the individual votes of our members,” the association said in a statement. “We seek to build cultural understanding through film and TV and recognize how the power of creative storytelling can educate people around the world to issues of race, representation, and orientation.”

Shows that were also snubbed included “Lovecraft Country,” which boasts a predominantly Black cast. None of the actors were nominated, although the series did receive a drama series nomination. “I May Destroy You” from HBO was wholly omitted alongside Netflix’s hit show from Shonda Rhimes, “Bridgerton.”

“Reveals? As in, people are acting like this isn’t already widely known? For YEARS,” tweeted Ava DuVernay in response to the report.