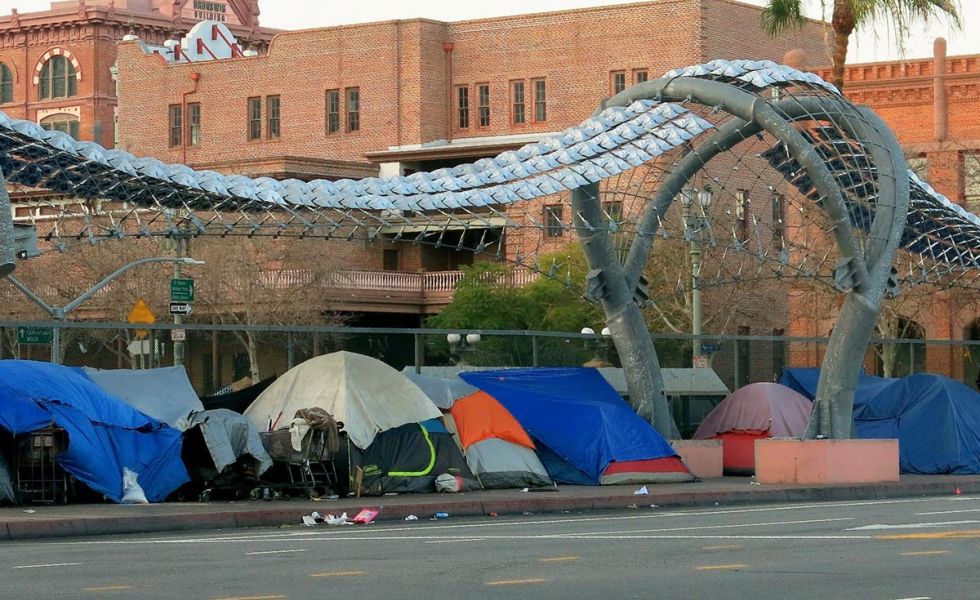 Throughout the COVID-19 pandemic, people experiencing homelessness have been some at the most risk of contracting the virus and dying.

It’s a fact the Los Angeles Public Health Department hopes to address by opening up vaccine availability to the homeless population and rolling out mobile clinics in hot spots to vaccinate the community.

Nonetheless, advocates are concerned that vaccine rollout and knowledge of their eligibility will be challenging as much homeless return to the streets.

Two weeks ago, the city, citing budget concerns, decided not to expand the number of hotels available in Project Roomkey. The project opened up available hotel rooms to shelter the most vulnerable in the homeless population. 12 hotels with a total of 1,200 rooms were available through March. Although the city pulled an additional $75 million to keep the program running, the city has announced only 11 of the sites will remain open, and those 11 will end participation in September.

“Project Roomkey works, and it’s been our most successful model for protecting people and addressing homelessness during this pandemic,” Los Angeles County Supervisor Janice Hahn said in a statement. “This is not the outcome I wanted, and unfortunately, this makes it nearly impossible to expand this program.”