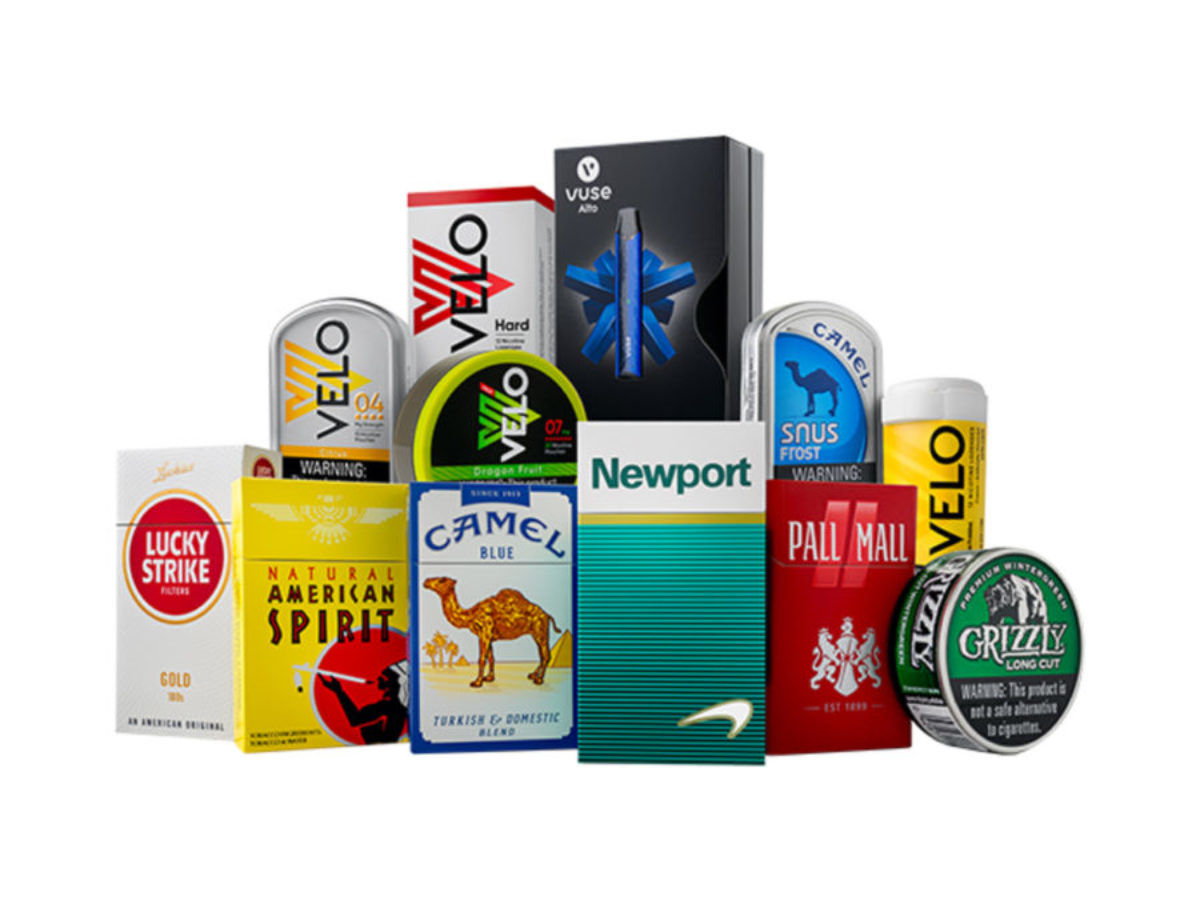 On June 1, the L.A. City Council voted to ban the sale of flavored tobacco within the city limit, with the exception of certain hookah lounges. The ordinance—which passed in a unanimous 12-0 vote—goes into effect on January 1.

The ban does not include the possession or use of flavored tobacco for people 21 and over. Instead, L.A.-based tobacco retailers will no longer be able to see either flavored or hookah tobacco. Smoke lounges, however, will be able to sell hookah products for on-site or off-site consumption.

“Our hearts are full as we stand with the great city of Los Angeles to get on record that we will no longer sell these deadly products in our communities to our children, particularly the African American community that has been so perniciously and racistly targeted by the tobacco industry for decades,” said Carol McGruder, of the African American Tobacco Control Leadership Council and Black Leaders Against Tobacco Injustice.

McGruder has tirelessly advocated against the tobacco industry that she says has aggressively targeted young people and African Americans. In November, Californians will vote on whether or not a statewide ban on the sale of flavored tobacco should be repealed.

Meanwhile, a similar plan to ban menthol cigarettes is reportedly in the works from the Food and Drug Administration (FDA).

The FDA’s prospective rule to ban menthol in cigarettes and flavored cigars was proposed as a remedy to settle a lawsuit brought by the Action on Smoking and Health (ASH), African American Tobacco Control Leadership Council (AATCLC), the American Medical Association (AMA), and the National Medical Association (NMA) asserting that —contrary to the duties imposed by the Family Smoking Prevention and Tobacco Control Act— the FDA has failed to act on banning menthol cigarettes.

This week, the groups dismissed their lawsuit.

“As African American physicians, we are thrilled with the FDA’s proposed rule to ban menthol in cigarettes and flavored cigars as a remedy to settle our lawsuit,” said Dr. Rachel Villanueva, President of the National Medical Association. “This proposed rule will save lives and improve health within Black communities. This would not have been possible without the leadership and assistance of our co-plaintiffs and attorneys, whom we wish to sincerely thank.”

“The FDA has finally taken a major step forward to protect the health of Black Americans but the work is far from done. We will not stop until no more Black Lives are lost due to the predatory marketing of menthol cigarettes and flavored little cigars,” promised Dr. Phillip Gardiner, Co-Chair of the African American Tobacco Control Leadership Council (AATCLC).

Even as FDA action is in the works, activists continue to encourage local advocates to keep pursuing local menthol bans.

The lawsuit, they maintain, brings them one step closer toward preventing the deaths of 39,000 African Americans every year from tobacco-related diseases. What is does not mean is that their work ends. Instead, they say they will not stand down until an effective rule is in place.