Life Expectancy of Black Males Drops by 2.3 Years Thanks to COVID-19 Pandemic 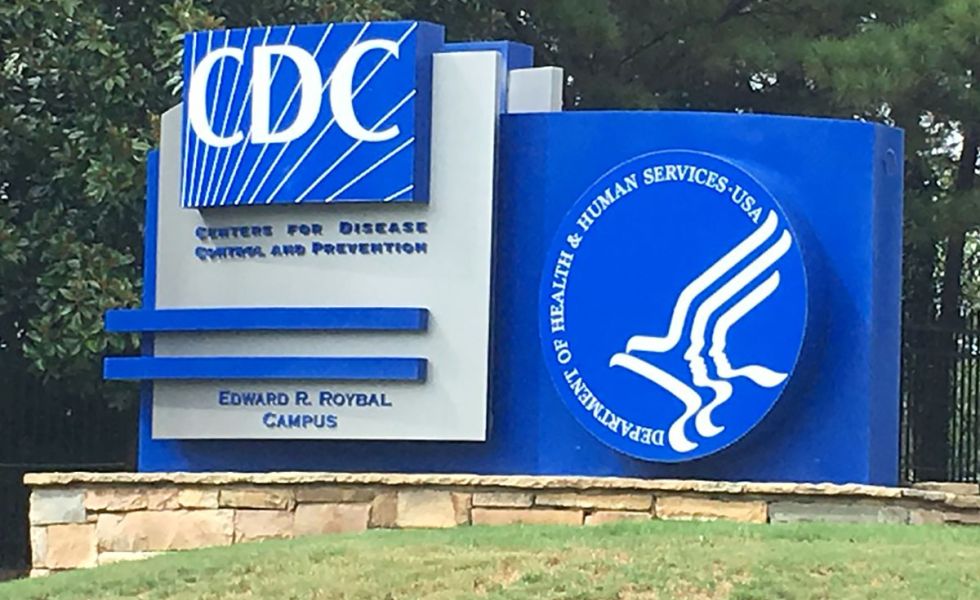 A new report from the Centers for Disease Control and Prevention — through their National Center for Health Statistics — has revealed that the COVID-19 pandemic caused a sharp drop in the country’s life expectancy.

In 2019, Americans could expect to live an average of 28.8 years. As the United States continues to surpass 500,000 deaths, Americans are expected to live 77.8 years. However, the pandemic’s full impact won’t be seen until later, as the CDC analyzed mortality data from just the first six months of 2020.

The NCHS also believes overdose deaths contributed to the drops, thanks to an ongoing drug addiction crisis across the country.

“If you’ll recall, in recent pre-pandemic years, there were slight drops in life expectancy due in part to the rise in overdose deaths,” explained NCHC spokesperson Jeff Lancashire according to NPR. “So they are likely contributing here as well but we don’t know to what degree. COVID-19 is responsible for an estimated 2/3 of all excess deaths in 2020, and excess deaths are driving the decline.”

Black males suffered the harshest decline with a drop of three years in life expectancy. Hispanic males similarly saw a decline of 2.4 years. Black females’ life expectancy fell 2.3 years. The disproportionate impact was also seen in the rates of COVID-19 deaths. According to one report, Black people are dying from coronavirus at 3.4 times the rate of white people.

“I knew it was going to be large, but when I saw those numbers, I was like, ‘Oh my God,’” said Elizabeth Arias, lead author of the CDC report, when she spoke to the New York Times about the racial disparity in life expectancy declines.

The drop will likely rebound quickly. The 1918 pandemic similarly caused a significant decline in life expectancy, dropping by 11.8 years from 1917 to 1918 as hundreds of thousands of Americans died from the flu. That number rebounded in 1919.