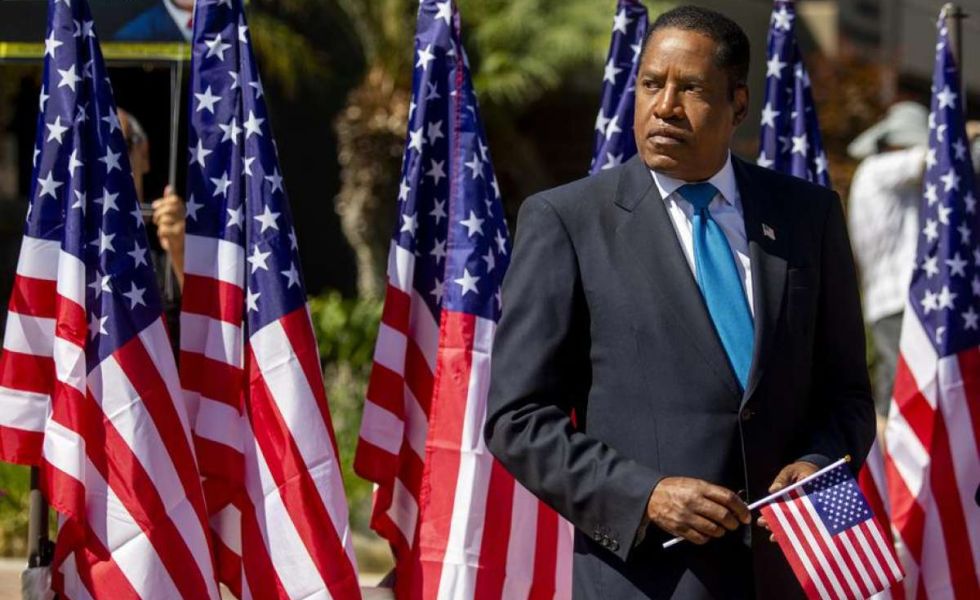 Conservative radio talk show host Larry Elder has decided to take a pass on a round two  against Gov. Gavin Newsom who is set to seek a second term this November.

“I ran for Governor because I wanted to make a difference,” Elder said. “While I may not know what the future holds for me politically, our campaign’s ability to attract millions of votes and millions of dollars in a very short time demonstrates we have a message that resonates with Americans, and I believe we can put that to good use.”

Elder, who received three million more votes than any other Republican candidate to replace Newsom and raised $22.5 million in eight weeks— said he would instead launch a political action committee focused on helping Republicans take back the House and Senate, in addition to local races that effect public safety and that support K-12 school choice.

“The radical left’s woke agenda is destroying America,” he said. “At the federal level, Democrat leadership is hell bent on ruining the economy, either through massive inflation or draconian mandates for workers and employers.”

“Today, we don’t just have a state to save, we have a country to save.