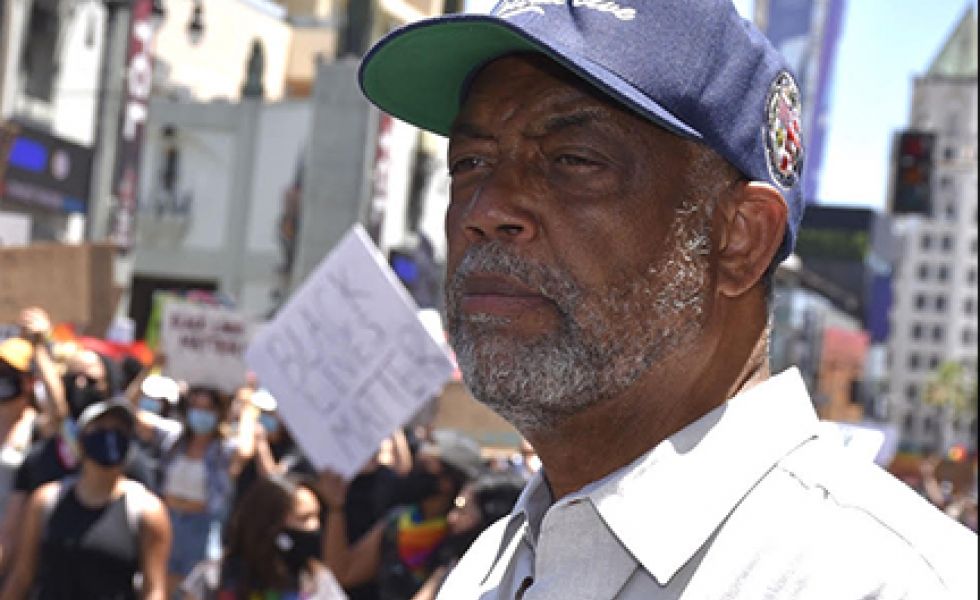 In July, Councilman Curren Price introduced a motion, alongside Council President Nury Martinez and Councilman Herb Wesson, to identify and cut $100-$150 million from the Los Angeles Police Department’s proposed 2020-2021 budget. That money, they proposed, would instead be reinvested into Black and Brown communities to fund youth work programs, local hire efforts and other social services.

The motion passed on a 12-2 vote and last week, on Dec. 9, the City Council finalized and approved the blueprint for how the $150 million should be reallocated.

A report released on Dec. 3 identified the recommended apportionment of the former LAPD funds and determined that Price’s District 9 was the region with the “highest need” for the funds. The district will receive $21 million of the funds, the most compared to other districts.

City Council District 8 and 15 followed in need. They will receive $16 and $12 million respectively.

“The action taken by the City Council today demonstrates a firm and ongoing commitment to equity and social justice. The proposed $21 million will go far to address some of the most critical needs in my District such as adding a substantial number of gang intervention workers from our community that will help to reduce crime and save lives,” Price said in a statement. “We will also use these resources to increase youth employment opportunities, support small and microbusinesses, expand homeless multidisciplinary teams and other social service programs”

“This presents a tremendous opportunity to elevate communities like the one I represent that suffer much of the brunt of despair felt during these perilous times in our City. Over the next few months, my Office will put together a strategic plan with the voices of the community leading the way, taking into account how we can address some of today’s biggest challenges and better meet the needs of individuals and families in the District.”