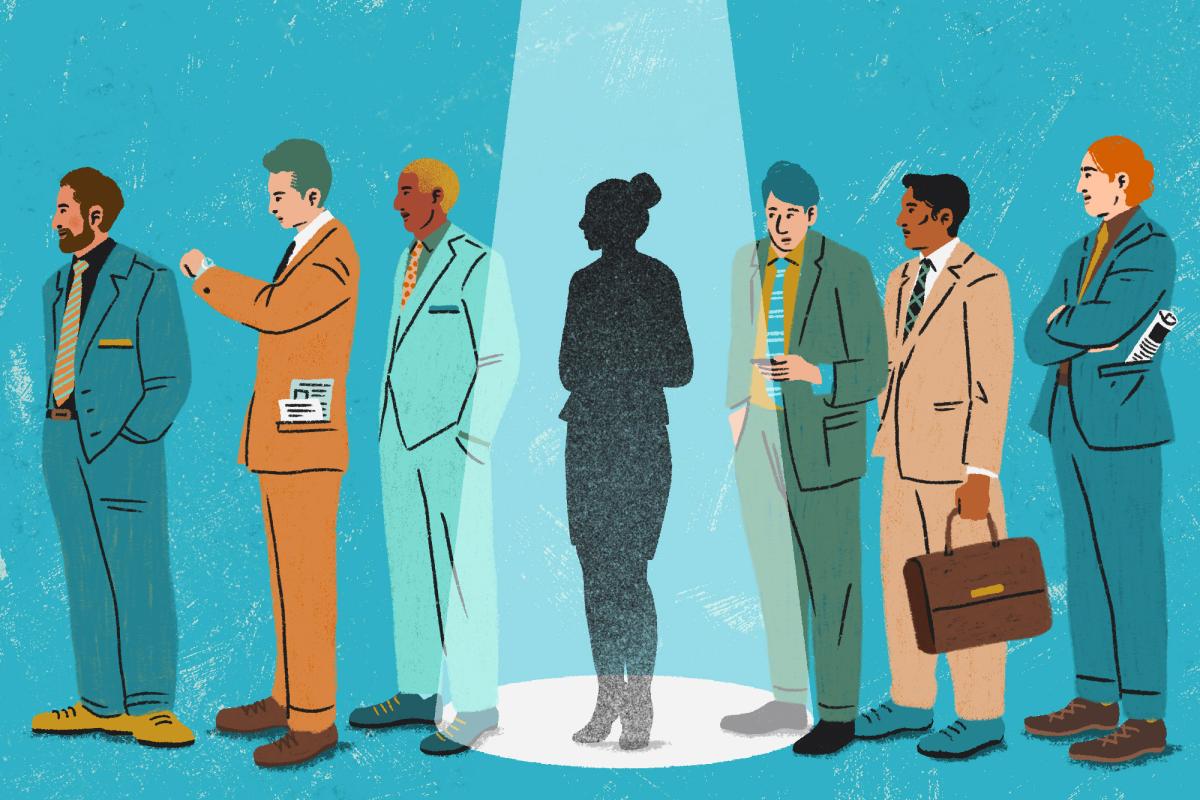 A law mandating that boardrooms of publicly traded companies in California must diversify their boards to include underrepresented community members has been stricken down as unconstitutional.

Assembly bill 979, which was signed into law in 2020 by Governor Gavin Newsom, sought to increase diversity on corporate boards and made California the first state in the nation to require that publicly held corporations headquartered within its borders include one or more racially or otherwise diverse directors.

Assemblyman Chris Holden (D-Pasadena), who co-authored the bill, called it a “win-win as ethnically diverse boards have shown to outperform those that lack diversity.”

“While some corporations were already leading the way to combat implicit bias, now, all of California’s corporate boards will better reflect the diversity of our state,” Holden said.

The law required that by the end of 2021, California-headquartered public companies would need to have at least one director on their boards who is from an underrepresented community, defined as “an individual who self‑identifies as Black, African American, Hispanic, Latino, Asian, Pacific Islander, Native American, Native Hawaiian, or Alaska Native, or who self‑identifies as gay, lesbian, bisexual, or transgender.”

Companies not complying with the law were to be fined $100,000 for the first violation and $300,000 for each additional violation.

A report from the secretary of state revealed that 300 out of 700 corporations had complied. However, half of the corporations never even filed the required disclosure statement. From the start the law was expected to face legal challenges In October 2020, the conservative watchdog group, Judicial Watch, filed a lawsuit on behalf of three California taxpayers to prevent California from enforcing Assembly Bill 979.

On Friday, L.A. Superior Court Judge Terry Green found in favor of Judicial Watch which argued that any expenditure of taxpayer funds or taxpayer-financed resources on AB 979 is illegal under the California Constitution.

“This historic California court decision declared unconstitutional one of the most blatant and significant attacks in the modern era on constitutional prohibitions against discrimination,” said Judicial Watch President Tom Fitton. “In its ruling today, the court upheld the core American value of equal protection under the law. Judicial Watch’s taxpayer clients are heroes for standing up for civil rights against the Left’s pernicious efforts to undo anti-discrimination protections.”

The state maintained that the law was constitutional, arguing that it was necessary to reverse a culture of discrimination that favored men and was only put in place after other measures failed.