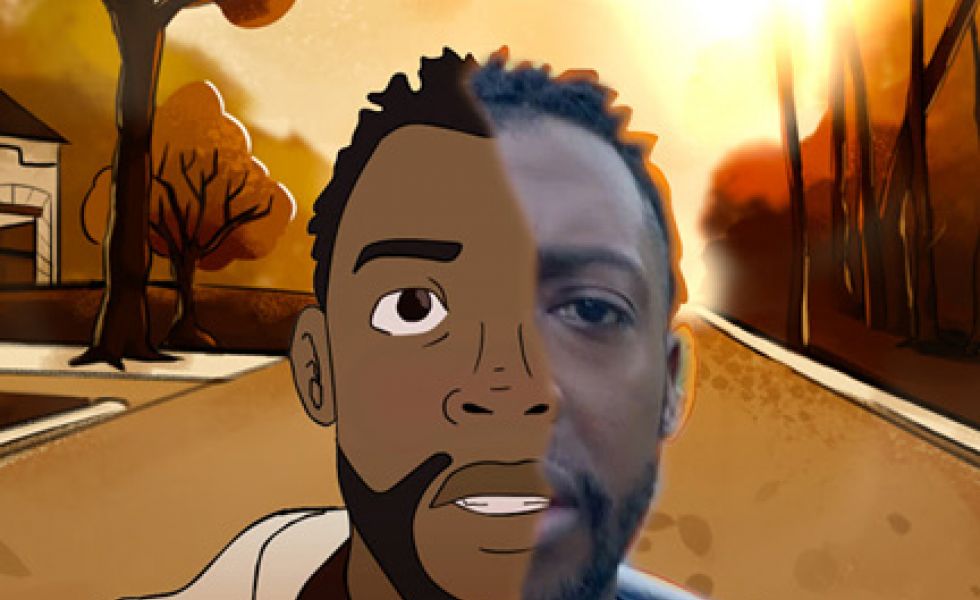 Jada Pinkett-Smith will be releasing an animated short about police brutality set to debut on Netflix. The new short, “Cops and Robbers” will premiere on Dec. 28. It was written and performed by Broadway actor Timothy Ware-Hill in response to the killing of Ahmaud Arbery.

A total of 30 individual artists, students and companies collaborated to create the short. Half of those animation artists were Black.

Pinkett-Smith, who is producing the animation, said that it was crucial to share a short such as this one, especially during what has been arguably one of the most racially tense periods in American history.

“As an African American woman, it was one of those pieces that I could feel powerful messaging with such compassion from the perspective of the African American community. It was this explanation with this bleeding heart of what we are experiencing during this particular time,” Pinkett-Smith said. “For me, it was this emotional connection that pierced my heart and soul.”

Pinkett-Smith said that despite being an animation, the messaging is powerful.

“Art is like a ladder and where we can reach a higher understanding of things. One of the reasons I wanted to be a part of this project is because I feel like this particular short provides a ladder,” she explained.

“It had so much vulnerability. A lot of times, you could get this messaging and sometimes it can be militant and have power to it. The way this particular expression that we don’t often see while talking about topics of this kind had so much vulnerability, especially through the lens of a Black man,” she added. “You do not see that a lot and that for me was important because it humanizes Black men. It also humanizes Black people and marginalized communities.”