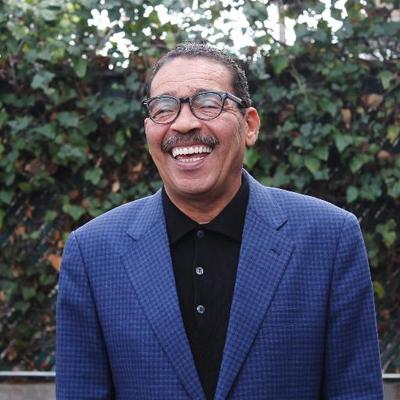 Strobel ruled that the issue—brought in a lawsuit filed the Southern Christian Leadership Conference of Southern California and a group of Tenth District residents—needed permission from state Attorney General Rob Bonta before being able to challenge Wesson’s appointment.

“I’ve truly been blessed, and most of my blessings come from people in this district,” Wesson posted on social media after being appointed last month. “My neighbors have once again called on me to serve and it is my responsibility to answer that call. I hope to do the residents of the 10th district proud.”

But according to Attorney John Sweeney who spoke on behalf of the petitioners, the matter was far from over.

“This absolutely is not a defeat. The court did not make a ruling on whether Wesson can be seated,” said attorney John Sweeney. “Don’t do any victory laps, City of Los Angeles, City Council, because you still have this issue nipping at your heels,” Sweeney said. “Our papers are being prepared now and we will file them with the Attorney General tomorrow.”

On behalf of his petitioners, Sweeney argued that irreparable harm might result with some of the decisions Wesson could potentially make involving the budget, city contracts, staffing, policy and constituent services.

The petitioners had argued that Wesson—who was temporarily appointed to represent the district last month— was not eligible to hold the seat because after three terms of service on the city council, he had been termed out.

The 10th district had been without a voting member since October of last year, following a 20-count indictment brought against Ridley-Thomas on corruption charges. Ridley-Thomas’ trial is set to begin on August 9, 2022.