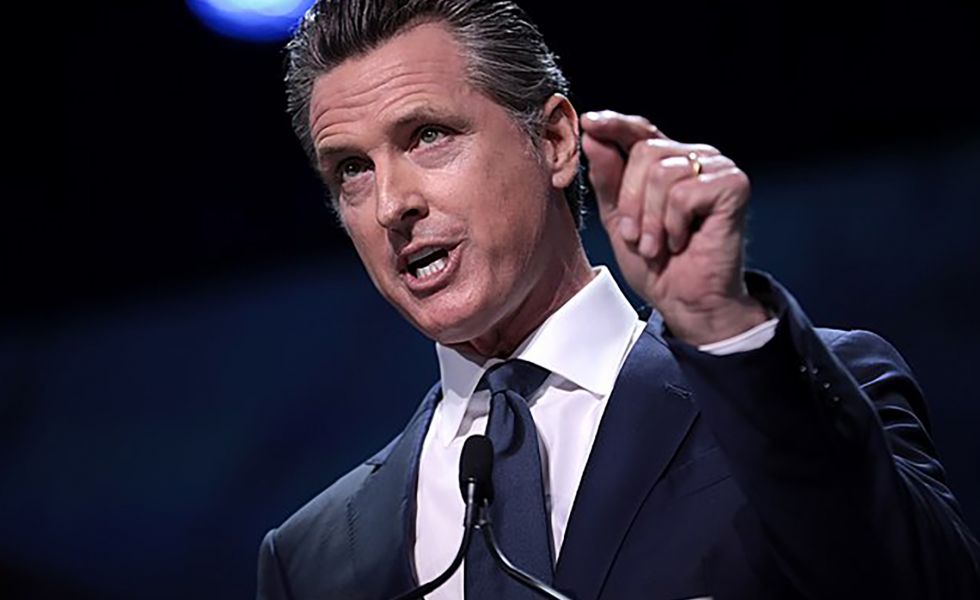 Gov. Gavin Newsom has largely kept quiet about the now inevitable recall effort against him that has been months in the making. But on Monday, the California governor launched a political action committee to fight back against the measure and raise money for his defense campaign.

Organizers had until today, Wednesday, March 17, to submit at least 1.5 million signatures to force a recall election on the ballot. It is a feat they said they had surpassed since last week, allegedly collecting 2 million signatures. Election officials will have until April 29 to verify them and report the final number to state officials.

“I won’t be distracted by this partisan, Republican recall – but I will fight it,” Newsom said in a tweet that linked to the campaign website, “There is too much at stake.”

The website, named “Stop the Republican Recall,” details Newsom’s strategy to paint the recall as a campaign led by anti-vaxxers, conspiracy theorists, and anti-immigrant Trump supporters. It also urges people to donate.

“I am not going to take this recall attempt lying down,” he said in an email sent from the campaign.

Other Democrats spoke out in support of Newsom early in the week as well.

“Gavin Newsom has shown the nation what courageous leadership looks like during the pandemic. He’s made tough calls that kept Californians safe and helped them recover financially. Defeating this cynical, Trump-fueled recall effort will be one of the most important priorities for Democrats this year,” added Sen. Cory Booker.

“We will crush it because we will be united that we are not going to fall for a trick to hand our state over to what potentially could be a Republican governor,” said Rep. Karen Bass.

An election date will not be set soon. The final scheduling will come from Lt. Gov. Eleni Kounalakis, who will have to schedule an election 60 to 80 days after the last signature count verification. Even after verifying petition signatures, there will be other legal hoops to clear. Voters have a 30-day window to change their minds and withdraw their names. After the California Finance Department produces a cost estimate for the election, a legislative panel will have a month to review those findings. Only then will a date be announced. Experts think that will likely be until later this fall.