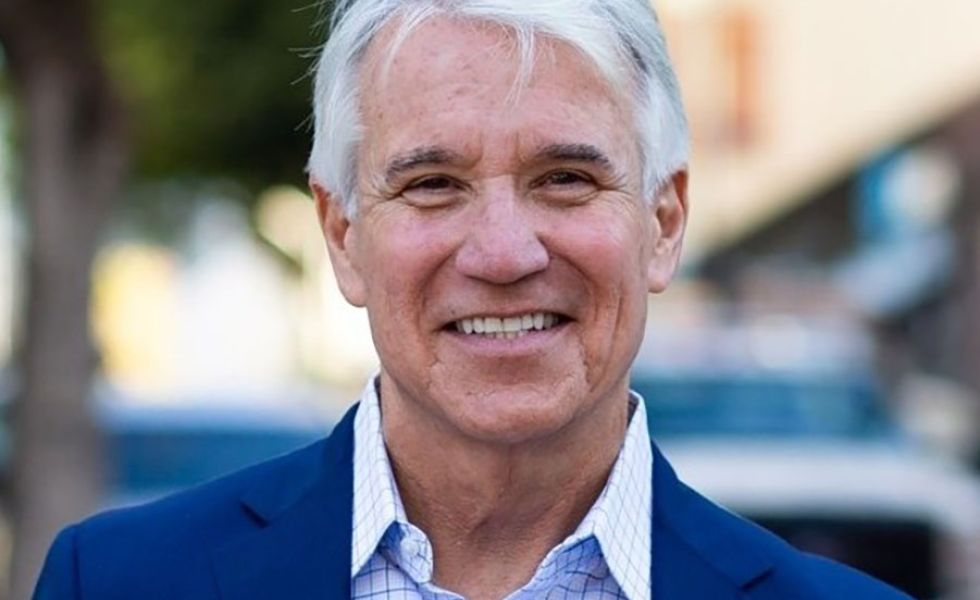 Los Angeles District Attorney George Gascon has resigned from the California District Attorney’s Association (CDAA), becoming only the second out of 58 other state district attorneys to leave the group.

Gascon released a letter announcing his resignation where he blamed the organization’s refusal to evolve as his reason for leaving.

“CDAA continues to be a member organization solely for those willing to toe the ‘tough on crime’ line. For the rest of us, it is a place that fails to support us, our communities, or the pursuit of justice,” the letter said.

He also added that the lack of any person of color on their 17-member board was “blinding.”

“This is the leadership that sets the direction for an organization of elected prosecutors, all of whom disproportionately prosecute communities of color at a time when the nation is facing a reckoning over systemic racism,” he added.

Gascon also expressed disappointment in the CDAA’s backing of the lawsuit against him, filed by his prosecutors. In December, the Association of Deputy District Attorneys of Los Angeles County filed a lawsuit against Gascon, hoping to prevent him from enacting the landmark reforms he passed during his first week as DA. They included instructing prosecutors to stop adding sentencing enhancements, put a halt on the death penalty, and an end of cash bail.

The CDAA filed an amicus brief in Los Angeles County Superior Court in January that supported the lawsuit. A judge granted the association’s request for a preliminary block of Gascon’s policies earlier this month.

“While your decision to join litigation against one of your own members was disappointing, it was not a surprise given the politics of the organization,” he wrote.

“We looked at what the CDAA was doing, and we just felt that they were in opposition to almost all change that the voters of California had asked us to enact,” Salazar said in her announcement.