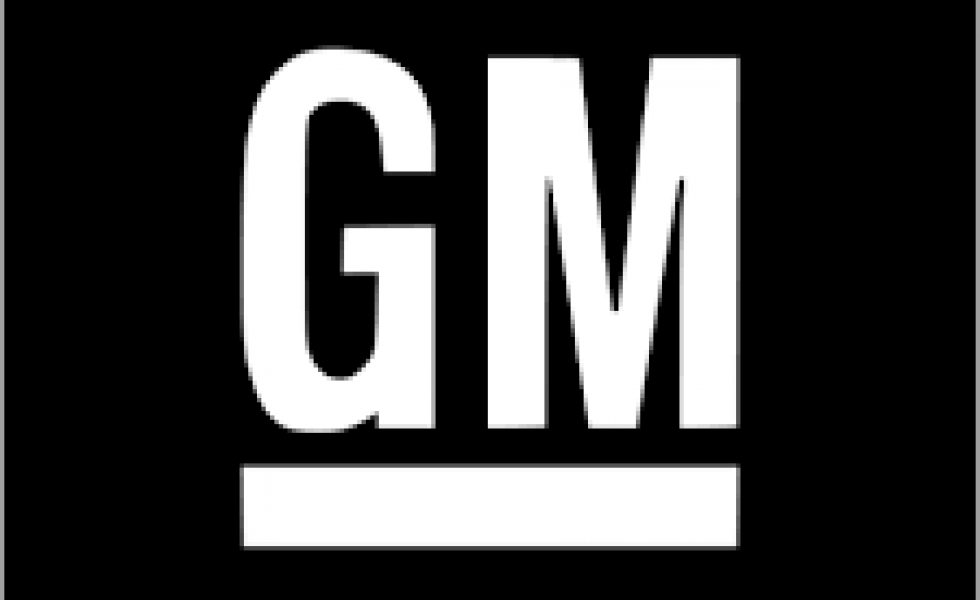 According to a news release, the company said it would grow spending from 2 percent to 8 percent of its total budget by 2023.

By that estimate, General Motors’ advertising spending would jump from about $45 million to approximately $180 million.
Several Black-owned media officials recently pressed General Motors CEO Mary Barra for a meeting after determining that the company was not doing enough to promote economic inclusion.

Reportedly, a meeting between Barra, and a contingent led by Byron Allen of Allen Media Group, was postponed.

General Motors officials said it would be more productive to host a series of meetings involving a more extensive mix of Black-owned media publishers and executives.

“To ensure that our conversations are both substantive and constructive, we are going to postpone [the originally scheduled meeting] and reschedule it into a series of smaller conversations that take place over the next few weeks,” GM global Chief Marketing Officer Deborah Wahl told the executives.

“We also intend to expand the dialogue to invite our existing Black-owned media partners currently in the GM portfolio.”

For years, the company has been a corporate sponsor to the NNPA, the trade association representing 230 African American newspapers and media companies in markets throughout the country.

Also, General Motors’ Chevrolet brand and the NNPA have partnered since 2016 to provide deserving HBCU students with the exciting opportunity to “Discover the Unexpected” about themselves and their communities via a journalism fellowship program.

The Discover the Unexpected Journalism Fellowship (DTU) provides six HBCU students with scholarships ($10,000 each), stipends ($5,000 each), an eight-week fellowship with the nation’s leading Black news publications, and the “road trip of a lifetime” in an all-new Chevrolet Blazer or other Chevrolet vehicle.

Each year, a selection of four NNPA Publishers provides the fellows with the opportunity to gain real-world journalism experience during the eight-week Fellowship Program.

“General Motors has been taking steps to deal with systemic racism,” said NNPA President and CEO Dr. Benjamin F. Chavis, Jr. “It doesn’t happen overnight or in one year.”